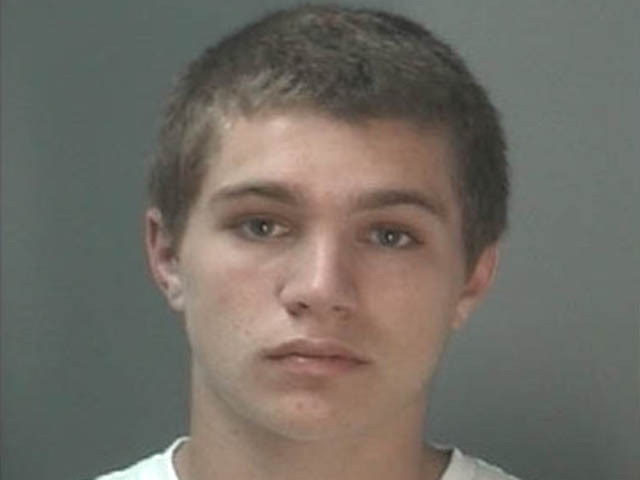 (CBS/AP) BLOOMINGTON, Ind. - The second of rocker John Mellencamp's sons has surrendered for arrest on charges of punching and kicking a 19-year-old man in southern Indiana.

CBS affiliate WISH reports Hud Mellencamp, 19, turned himself in on Monday morning on battery charges and was released soon after posting bail.

Hud's brother , 18-year-old Speck Mellencamp, bonded out of jail on those charges Friday.

Authorities say Speck Mellencamp entered the porch of a man's Bloomington home and attacked him on July 29, believing the man had punched him in the face earlier that evening during a party at the same house.

The three men were reportedly issued warrants in connection to the attack and surrendered separately.

According to the station, Speck admitted to police that he was "very upset" at the time and "wasn't thinking straight."

The victim of the beating was not the one who allegedly punched Speck in the face, according to WISH.