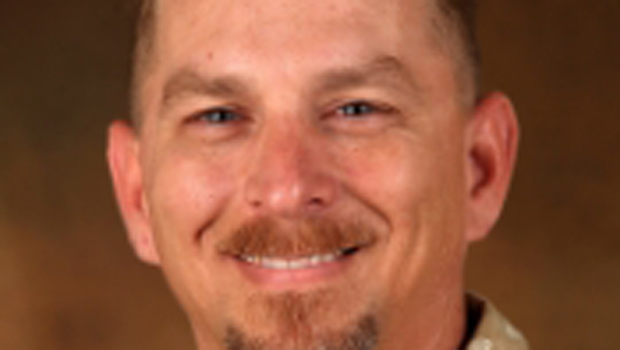 HUACHUCA CITY, Ariz. -- An Arizona mayor has refused an invitation to a meeting of U.S. and Mexican border city mayors because it was written in both English and Spanish.

The El Paso Times reported Thursday that the invitation is for an Aug. 24 meeting of the U.S.-Mexico Border Mayors Association in Laredo, Texas.

"I will NOT attend a function that is sent to me in Spanish/Mexican. One nation means one language and I am insulted by the division caused by language," Huachuca City Mayor Ken Taylor said in an email Wednesday to John Cook, executive director of the U.S.-Mexico Border Mayors Association.

"I will certainly remove you from our email list," Cook told Taylor in an email obtained by the Times. "The purpose of the Border Mayors Association is to speak with one voice in Washington, D.C., and Mexico City about issues that impact our communities, not to speak in one language. My humble apologies if I ruffled your feathers."

The Times said Taylor responded to Cook with another email that said: "America is going 'Down Hill' fast because we spend more time catering to others that are concerned with their own self interests. It is far past time to remember that we should be 'America First' ... there is NOTHING wrong with that. My feathers are ruffled anytime I see anything American putting other countries First. If I was receiving correspondence from Mexican interests, I would expect to see them listed First. Likewise, when I see things produced from America, I EXPECT to see America First."

Huachuca City is a town of about 1,900 people in southeast Arizona, about 20 miles from the Mexican border and adjacent to the Fort Huachuca Army post.

Cook told the Times that he was "taken aback" by Taylor's response.

"I was really taken back because the invitation is pretty straightforward that it is an international organization consisting of both sides of the border," Cook told the Times. "It was very disappointing that he evidently didn't read far into it and was insulted that we were also communicating in Spanish. The more I think about it, this is probably a big sentiment in parts of Arizona where people do not like people to speak Spanish in this country."