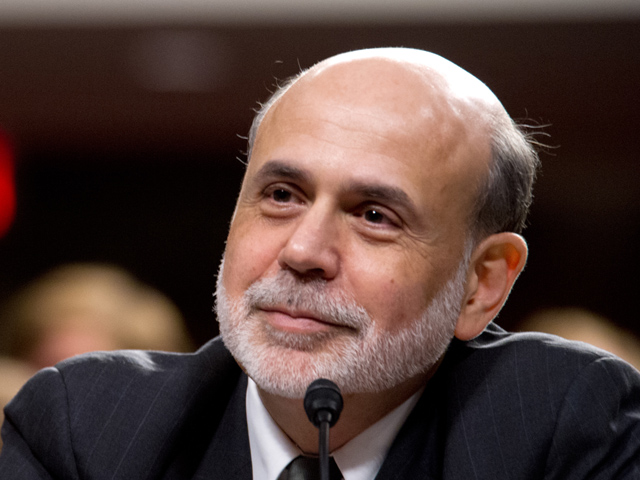 (MoneyWatch) GDP grew at 1.5 percent in the second quarter of this year according to the advance report from the BEA. The increase in GDP, while positive, represents a slowdown from first quarter growth, driven primarily by a fall in consumption growth, a fall in the growth of business and housing investment, an increase in imports, and declines in government spending, particularly at the state and local level. [For more details, see my colleague Jack Otter's analysis] Overall the report paints a picture of an economy that is stagnating instead of recovering robustly.

With GDP growing too slowly to provide jobs for the millions of unemployed still seeking work, and too slowly to even keep up with population growth -- a 2.5 to 3 percent growth rate is needed to absorb new entrants into the workforce, and even higher rates are needed to make inroads on the unemployment problem -- the question turns to potential policy reactions. How will monetary and fiscal policymakers react to the news of slowing GDP growth?

Political gridlock in Congress makes a fiscal policy response very unlikely, so there is little hope of an aggressive job creation program, an increase in infrastructure spending, or any other fiscal stimulus. Thus, the real question is whether this report will spur the Federal Reserve to do more to help the economy.

It will be difficult for the Fed to avoid doing more. The Fed is clearly not fulfilling its mandate to support maximum employment, and today's report leaves little hope that will change without further policy action. In addition, the Fed is falling short of its inflation target of 2 percent. The price index the Fed watches most closely, the Personal Consumption Expenditures index, was up 1.6 percent year over year, while the same index excluding food and energy -- a key for Fed policy -- was up 1.8 percent from a year ago. Other inflation measures are also running below the Fed's 2 percent target, and like the unemployment numbers, this calls for more aggressive policy.

With the Fed currently missing both parts of its mandate, the main question is not whether the Fed will take action -- in all likelihood it will -- but when it will act and what it will do. The when part is likely to be answered next week when the FOMC meets, and I expect the Fed will ease further at that time. What, exactly, it will decide to do to try to help for the economy is a more difficult question.

Despite the fact that a temporary increase in the inflation rate would stimulate the economy, the Fed remains worried about the potential for a long-term inflation problem and is thus wary about expanding its balance sheet through another round of quantitative easing. But actions that carry little inflation risk, such as operation twist, do not have much power to stimulate the economy. And with inflation running below target, despite the warnings of inflation hawks for several years now that inflation is just around the corner, and with output and employment stagnating, I expect the doves will prevail and that some form of modest quantitative easing is likely. It won't be as aggressive as many would like -- hence the qualifier "modest" -- but it's hard to imagine the Fed continuing to sit on its hands when all signs are pointing in the same direction.