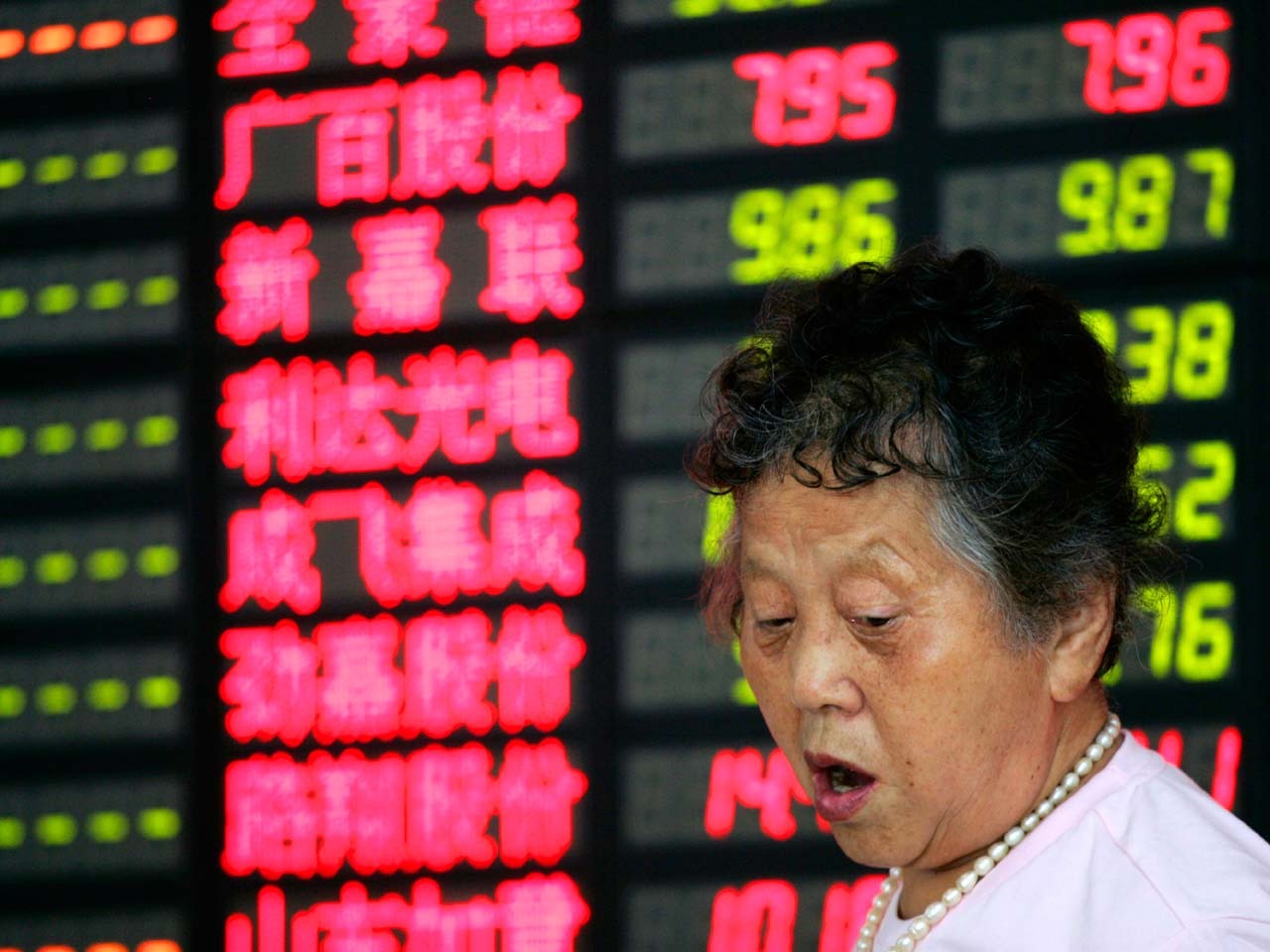 (AP) LONDON - Global markets rose Friday as U.S. economic growth figures were not as bad as some had feared and the European Central Bank chief's pledge to save the euro continued to bolster sentiment.

The U.S. economy grew at an annual rate of 1.5 percent in the April-June quarter, according to the Commerce Department. While that is a slowdown from the previous quarter's 2 percent rate, it is not as weak as some traders had been expecting.

The figures show the world's largest economy is struggling to recover, but not plunging back into recession, as some feared.

Sentiment has been buoyant since Thursday, when ECB President Mario Draghi said he would do whatever it takes to save the euro. Chancellor Angela Merkel and President Francois Hollande echoed that sentiment in a joint statement on Friday saying their countries are "deeply committed to the integrity of the eurozone."

Market fears have grown over the past few weeks that Spain, the fourth-largest economy among the 17 that use the euro, could need a bailout along the lines of Greece, Ireland and Portugal because its borrowing rates are high. That would strain Europe's finances and potentially cause the breakup of the euro.

Analysts say the shockwaves from a splintering of the currency union would likely tip the world economy into recession.

Draghi suggested the ECB could intervene in markets to lower the borrowing rates of financially weak countries like Spain.

"The ECB will have to deliver at its central bank meeting next week. Simply cutting its refinancing rate is not going to be enough. It will need to announce something more substantial, or the euro runs the risk of getting smashed," he said in a commentary.

Benchmark borrowing rates for Spain and Italy continued to drop, after falling sharply on Thursday. Spain's 10-year bond yield was at 6.73 percent while Italy's traded at 5.95 percent.

Asian markets also got a boost from Samsung's record-high quarterly profit. Customers flocked to Galaxy smartphones, in the April-June quarter helping it outdo rivals even at a challenging time for the global tech industry. Samsung Electronics vaulted 5.2 percent in Seoul.

In energy markets, benchmark crude was up 32 cents at $89.71 in electronic trading on the New York Mercantile Exchange. The contract crude rose 42 cents to finish at $89.39 in New York on Thursday.