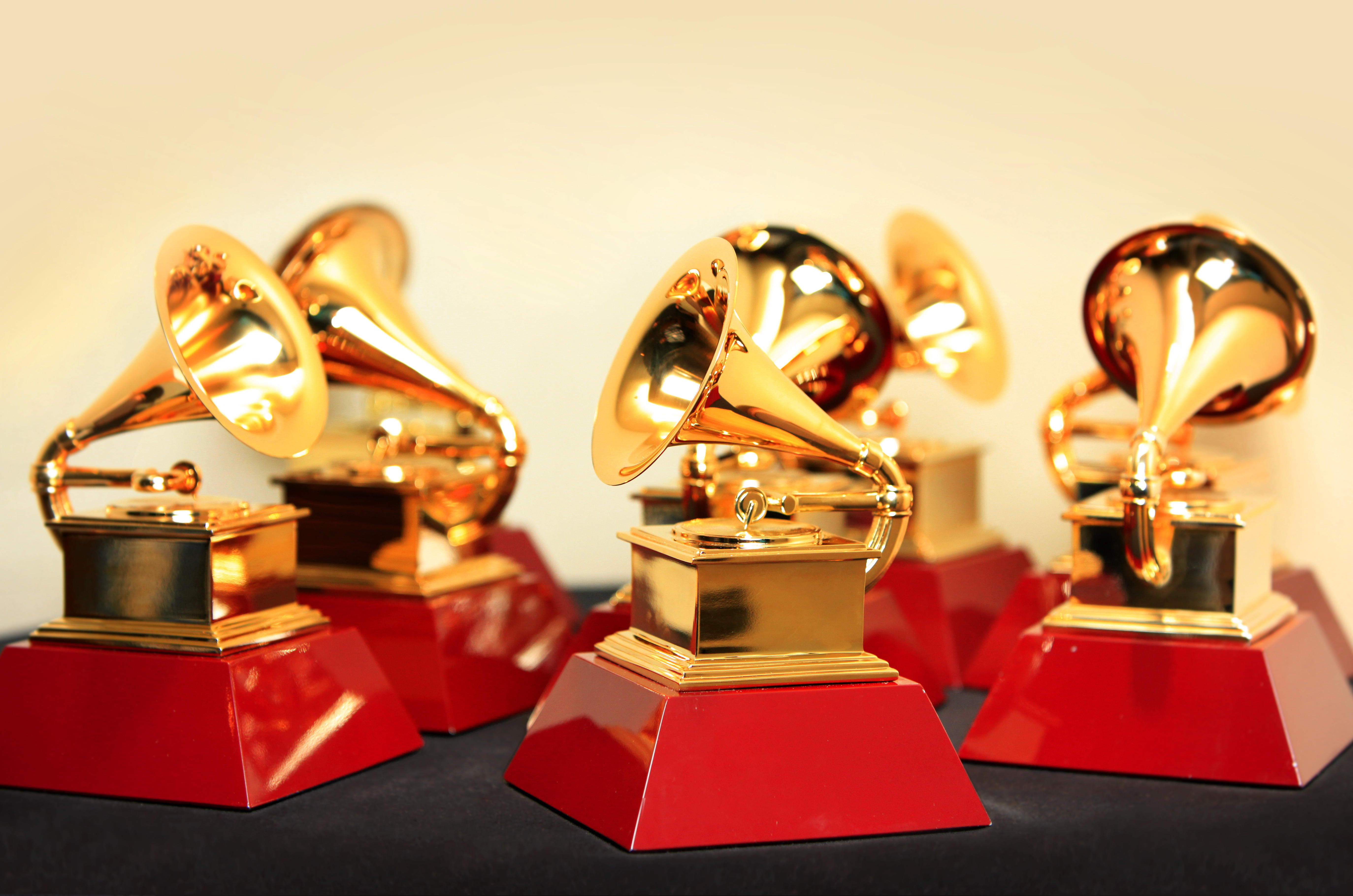 The 61st Grammy Awards, music's biggest night, is just two months away, and fans will get to find out Friday who's up for an award. Tune in to "CBS This Morning" on Friday, December 7, at 8:30 a.m. ET/PT to hear Shawn Mendes, Janelle Monáe, Alessia Cara and Apple Music's Zane Lowe reveal the nominees in the top Grammy categories including record of the year, album of the year, song of the year and best new artist.

The Grammy Awards are set to air live from the Staples Center in Los Angeles on Sunday, February 10, on CBS at 8 p.m. ET/5 p.m. PT. It marks the show's return to the West Coast.