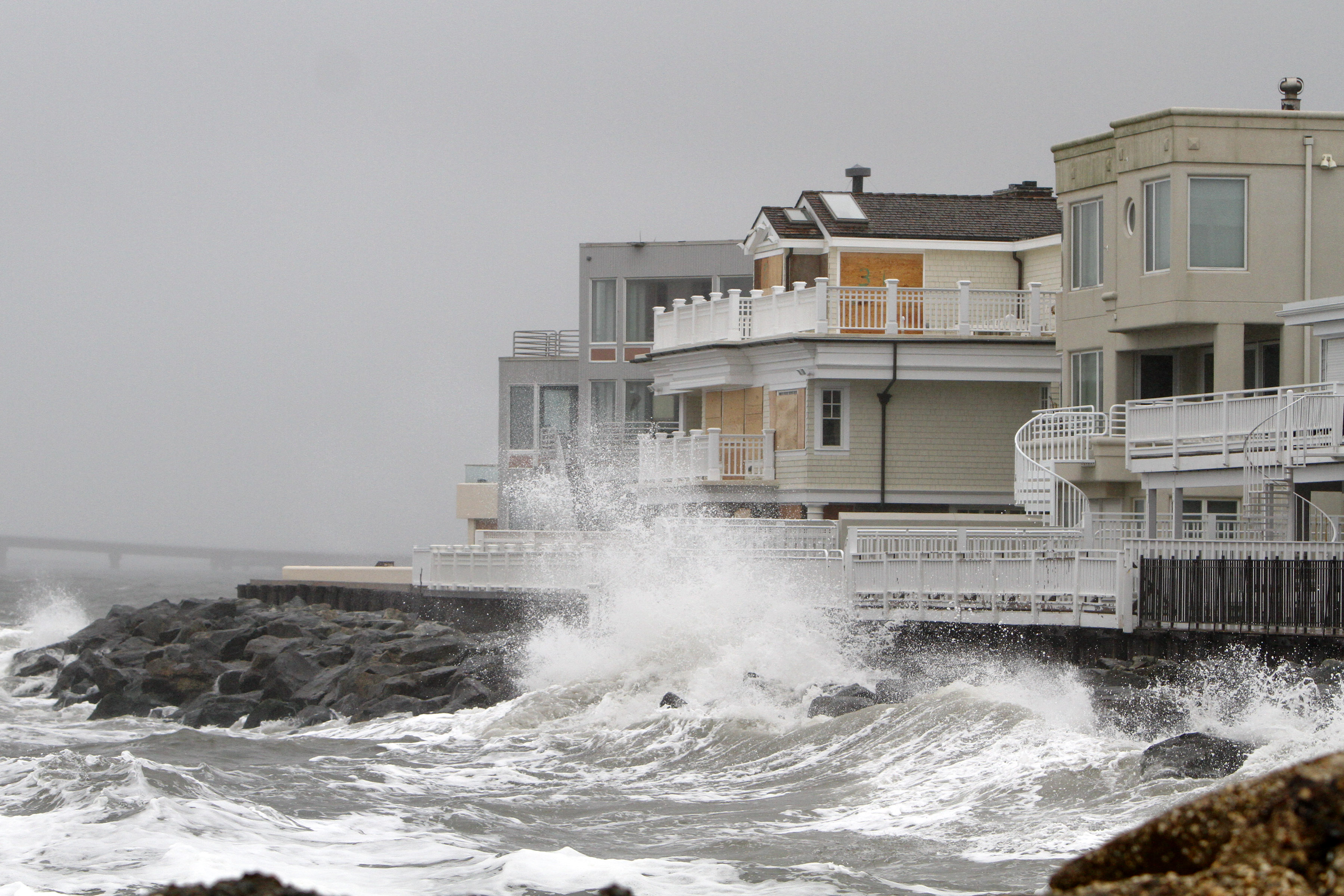 (MoneyWatch) You might think that after shelling out all that money for your home insurance premiums, you could actually take advantage of your policy whenever you needed it. But in the perverse calculus of actuaries, underwriters, and liabilities, it's actually not that simple.

"More than two claims in a three-year period is a red flag for the underwriters, and some insurance companies will drop you like a hot potato," says J. D. Howard, executive director of Insurance Consumer Advocate Network. "We always counsel people not to make a claim unless the cost of the repair is three times their deductible." So for example, if you have hail damage to your roof that can be repaired for $1,000, and the deductible on your policy is $500, it's probably better to pay for the repairs out of pocket. "The insurance company sees too many small claims as a homeowner using his insurance policy to pay for upkeep on his house," Howard says.

And don't think you can simply go to another insurance company for coverage if your premiums subsequently go up or you're "non-renewed," the industry's euphemism for canceled. Every time you make a claim, or even ask about a claim, it goes into an industry database called Comprehensive Loss Underwriting Exchange, or CLUE, where it is available to most insurance companies.

Under federal law, you can get one free copy of your report every 12 months at ChoiceTrust. Claims made on specific properties are also in the database, so if you're thinking of buying a house, you might want to check out its history since it could have an impact on your premiums and coverage. Ask the seller to obtain a "Home Seller's Disclosure Report" from ChoiceTrust, which will, for a fee, provide a five-year insurance loss history on a given address.

Finally, consider hiring an independent public claims adjuster when you do make a claim. Otherwise you'll be relying on the insurance company's adjuster to evaluate your claim. Say your furnace malfunctions and causes a small fire that damages your basement. Your carrier's adjuster might invoke the "cause-and-effect" clause to exclude the cost of replacing the furnace. How? He could argue that the furnace caused the damage, and that your policy covers only the "effect" of the fire, which would limit the company's responsibility to repairing the damage to your basement. However, your independent adjuster might determine that a broken valve caused the furnace to malfunction resulting in the fire. Says Howard: "If the consumer's adjuster makes the argument that the valve and not the furnace is the cause, the company is very likely to exclude the cost of the valve, which could be a $3 part, and go ahead and pay for the furnace," says Howard.

Bonus: Many insurance policies will cover your adjuster's fee, which is customarily about 10 percent of the total claim. It's there, in the small print. Read your policy.