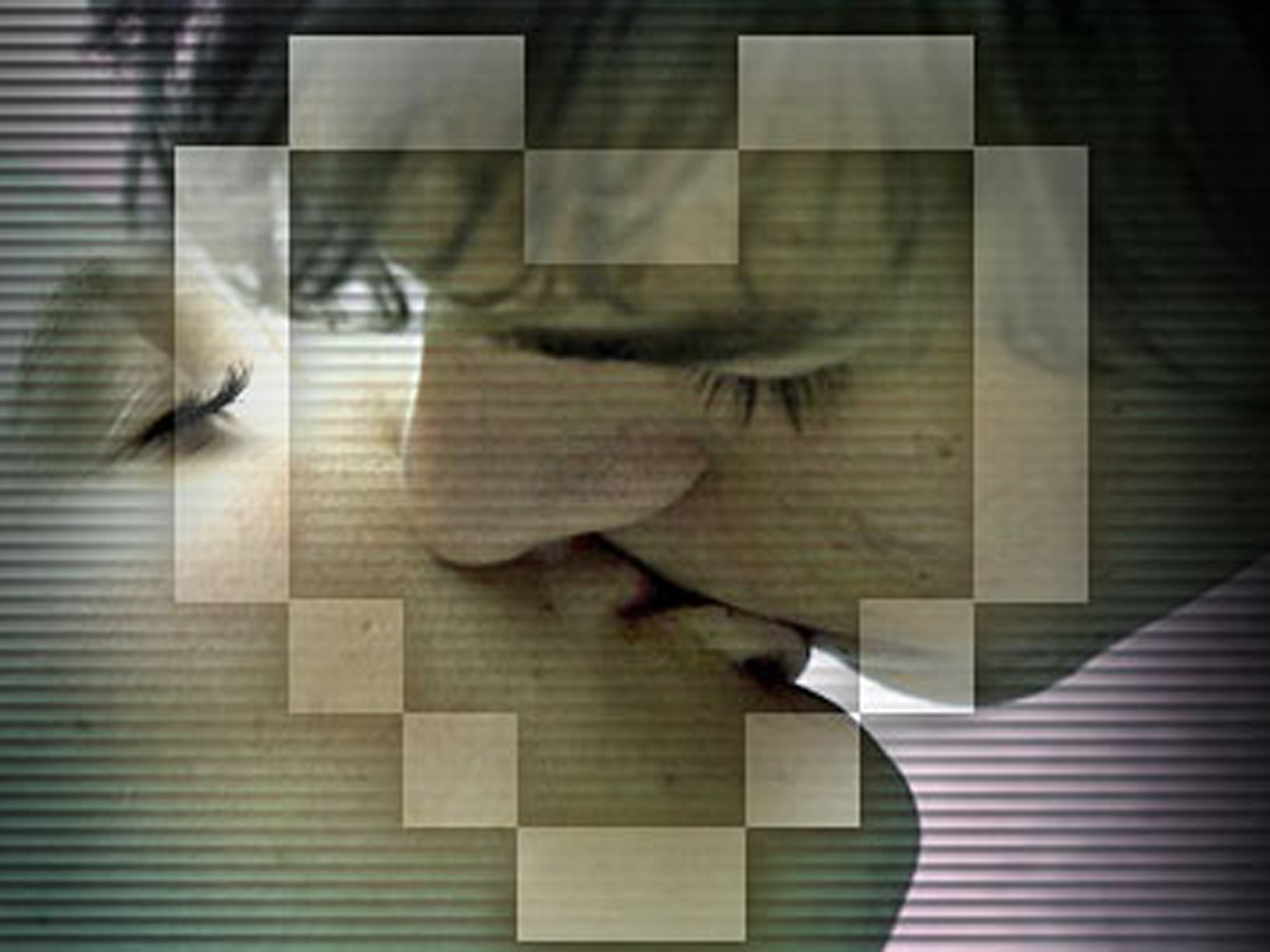 Online dating is the second most common way for couples to meet, surpassed only by meeting people through friends, according to a new report by the Association for Psychological Science.

How are online matchmaking websites altering the culture of dating?

On "CBS This Morning," Jeffrey Hancock, assistant professor of Communication at Cornell University, said a lot more people are making the most of online dating -- it's a starting point for relationships.

"There's a stigma around online dating for a long time, mostly because it's new and new is sort of, if you're nerdy and you can't find somebody, you would use this. But now, a fifth of Americans are using this. It's a lot."

In addition to the sheer number of people trying online dating, it's gotten more credibility as people use it as a viable way to meet people, Hancock said. "Now that people have been doing it for years, it's no worse than meeting somebody in the bar, that's for sure," he said.

However, online dating does have its pitfalls, such as lying and misrepresentation. Hancock discussed what people need to be on the lookout for and the different agendas different people have for online dating.

For all that and more, watch the video in the player above.