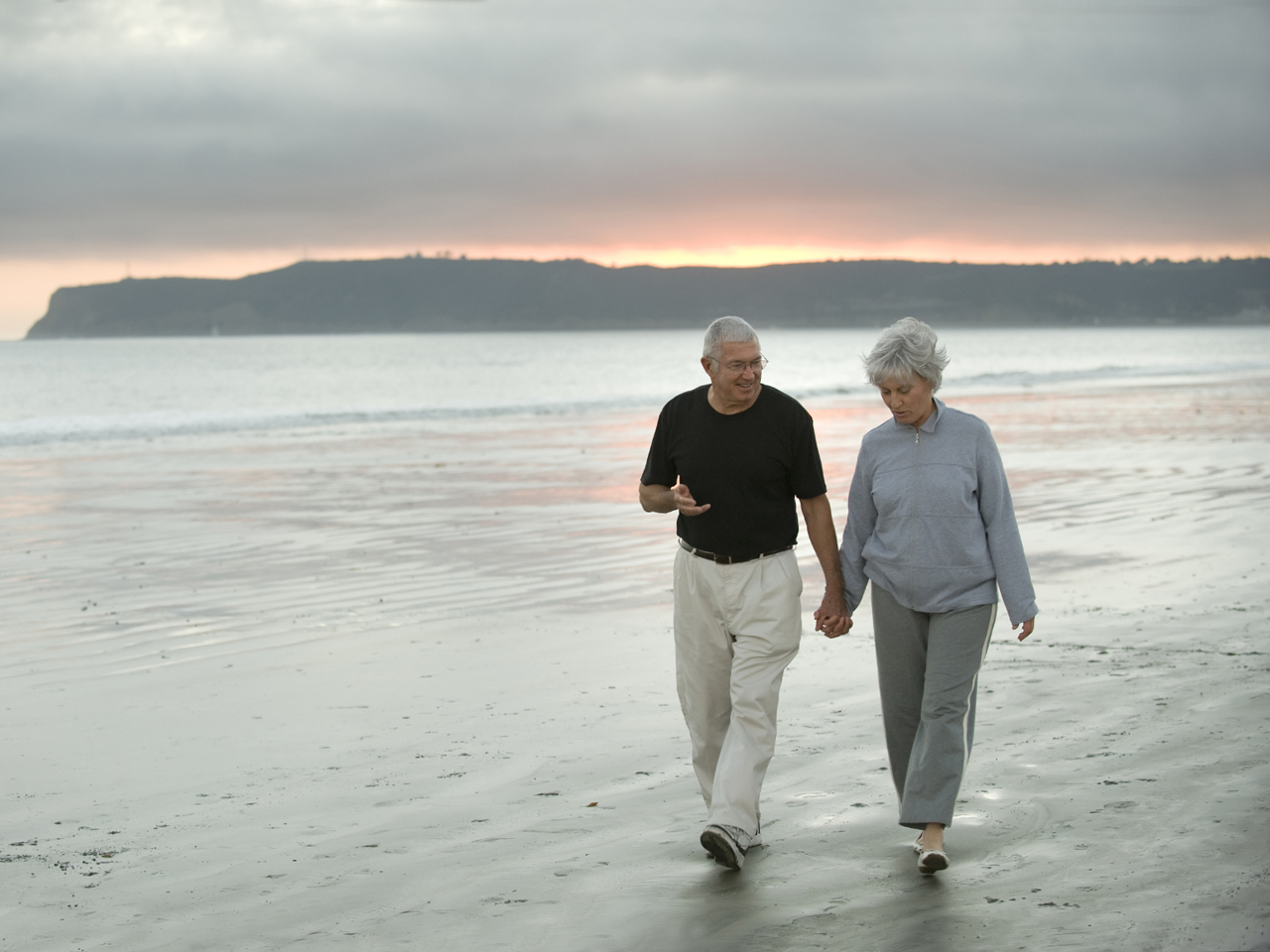 (MoneyWatch) Do you want to have significant influence over how much monthly retirement income you receive from your 401(k), IRA, and other savings after you retire? A new study by the Stanford Center on Longevity and the Society of Actuaries (authored by the writer of this post) found that can best be achieved by picking the right retirement income solution.

The report estimates the monthly incomes that a 65 year-old couple with $100,000 might receive using six different retirement income solutions. These solutions, or generators, were chosen because they have a reasonable chance of delivering retirement income for the rest of your life, are readily available in the retail marketplace, could be offered in a 401(k) plan, and could be implemented by a knowledgeable "do-it-yourselfer."

The report analyzed three versions of systematic withdrawals, a method in which a retiree invests their savings and then, after retirement, systematically withdraws a portion of their savings with the intent (but with no guarantee) of making that money last for life. Essentially they are giving themselves a monthly paycheck drawn from their own retirement savings. These are the three versions the report analyzed:

The report also analyzed three types of annuities for which an insurance company guarantees that your income will continue for the rest of your life, no matter how long you live:

The figure below shows the estimates of the annual amounts of retirement income a 65 year-old couple with $100,000 in retirement savings could receive each year using the six methods described above. The amounts shown are real, meaning they're adjusted to reflect inflation; as such, a flat line shows that incomes keep pace with inflation, while a declining line means that incomes don't keep pace with inflation.

As you can see, there's a significant variation in the amounts of retirement income you can generate using the various systems, both initially and throughout retirement.

Here's an analysis of the results:

The amounts expected by the Monte Carlo analyses show just part of the story. Stay tuned for my next post, which examines how the various systems perform under unfavorable and favorable economic scenarios.