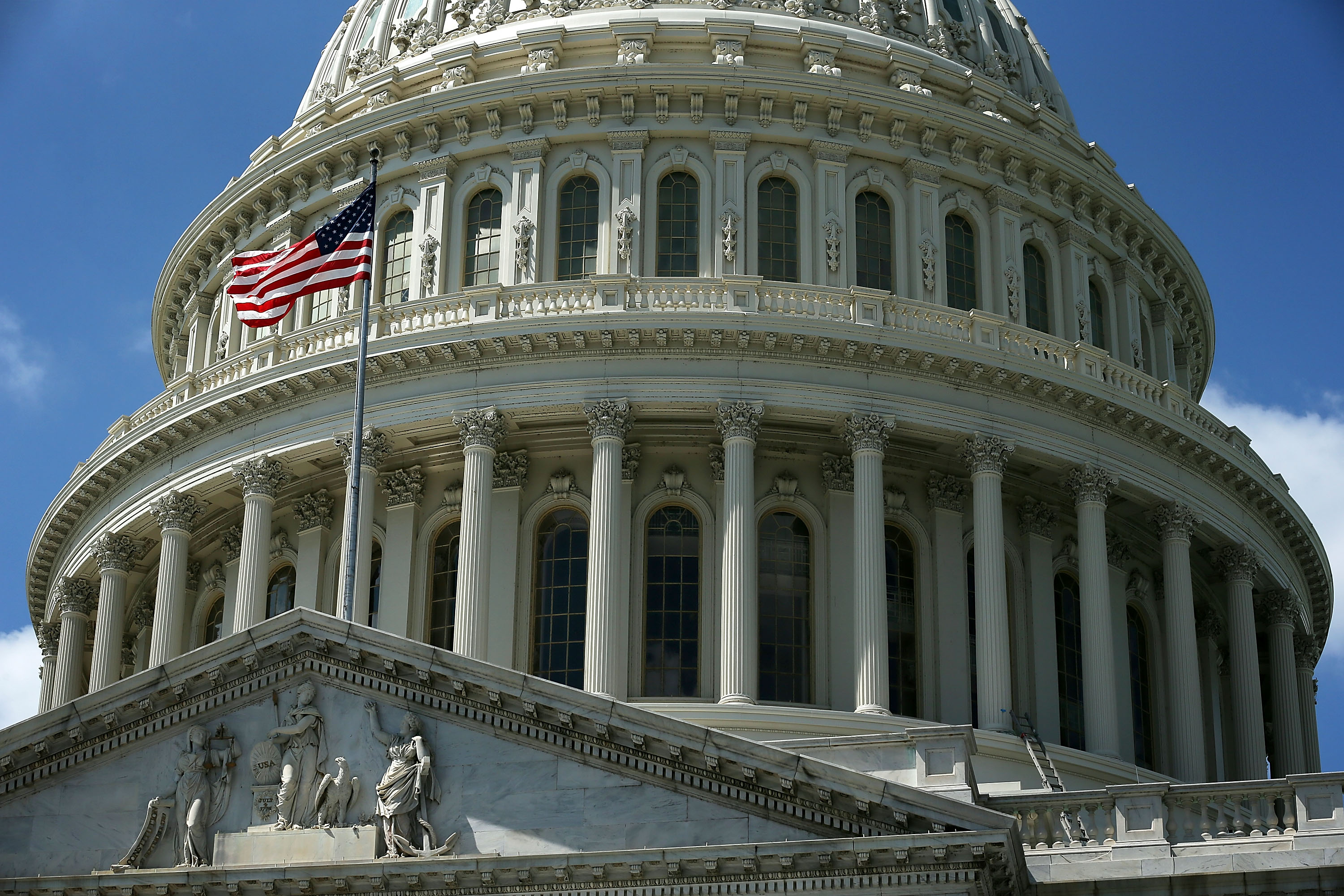 (MoneyWatch) With the elections dominating the headlines, it's a good time to discuss how government policy decisions affect stock prices. For those hoping to hear that specific policies will cause the market to jump, sorry to disappoint you. It's not so much the actual announcement that affects stocks, but whether the markets were expecting it.

Government policies shape the environment in which businesses operate in many ways -- taxes, subsidies, regulations, labor laws, environmental policies, trade policies, and so on. Rule changes can bring reactions in financial markets. If the change is anticipated, the reactions are likely to be weak. However, if the change is unanticipated, the reaction can be large, as it was when Lehman Brothers was allowed to fail -- the government signaled a shift in its perceived policy of too-big-to-fail and the S&P 500 Index fell almost 5 percent on Sept. 15, 2008.

The focus of the study "Uncertainty About Government Policy and Stock Prices" is on the role of uncertainty about government policy because uncertainty generally reduces investment when it's at least partially irreversible. The authors considered two types of uncertainty:

In other words, there's uncertainty about what the government is going to do, as well as what the effect of its action is going to be. The base assumption is that the government's economic motive is benevolent -- changes should be made for the better. (Please save all jokes for the water cooler.) The following is a summary of the study's findings:

When to pay the self-employment tax