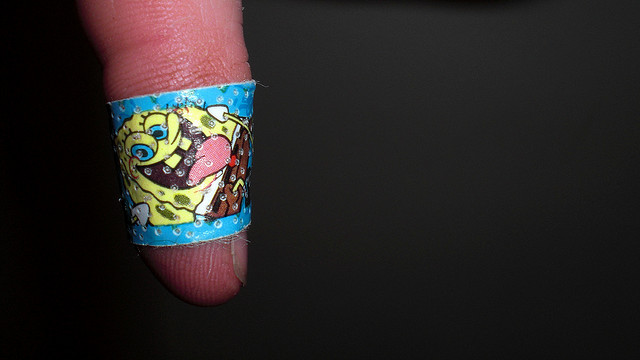 (MoneyWatch) People leave jobs for lots of reasons. Sometimes they have fabulous opportunities elsewhere. But sometimes the reasons are more nebulous, as they were for a woman I spoke with recently who switched between very similar companies, in essence, because the second gave slightly more vacation days than the first.

While congratulating her on her new gig, I couldn't help thinking, "Wow, unless she's hiding something deeper, what a missed opportunity for her company." When you add up the lost productivity from her winding down her employment, how long it will take to find her replacement and how long it will take that replacement to achieve something approaching this woman's expertise, you could have easily granted her an extra week of vacation. Or two. Why didn't her employer do that?

My guess is that her manager didn't want to set a precedent. If she got three weeks of vacation instead of two, everyone else would want three weeks. It's understandable, but it's also a very limited way of thinking. For starters, so what if everyone wanted three weeks? In a small department, turnover is a huge source of stress. Avoiding it is worth trying to treat employees better than the competition does. And second, people aren't all the same.

While vacation days were her particular source of unhappiness, other people might have completely different problems that would make them walk out the door. Some examples:

A bad commute. Not your fault, to be sure, but something you could ameliorate with a policy allowing people to work from home twice days per week.

Unflexible hours. A meeting that starts every day at 8 a.m. might interfere with a parent from dropping his children off at school. Since he can't do that, he winds up paying for more childcare than he'd need otherwise, and this financial stress leads him to look at other job opportunities. Why not let people call in, move the meeting later or get over the idea that you need a daily meeting to establish that people are still doing their jobs?

A bullying co-worker. Yes, companies are supposed to do something about employees who pick on others, but it's easier not to -- until one of your best people leaves over the situation. Addressing that problem would have let you keep your talent and make life better for everyone else, too.

These are all relatively easily addressed pain points. The problem for managers is that your people often won't tell you their particular source of stress -- until you get a LinkedIn request from a team member and realize that it's because she's updating her LinkedIn account as part of her job hunting.

So how to find out? You can always ask. How are things going? Is there anything that would boost your already great productivity? What would make this a better place to work? What would make your job more sustainable and enjoyable? A smart manager could have teased out a desire for more vacation days from the woman I spoke to and figured out a subtle way to grant her what she wanted. That would have kept the office running smoothly -- far more so than letting her leave in the hopes of not setting a precedent.

How do you address your people's pain points?