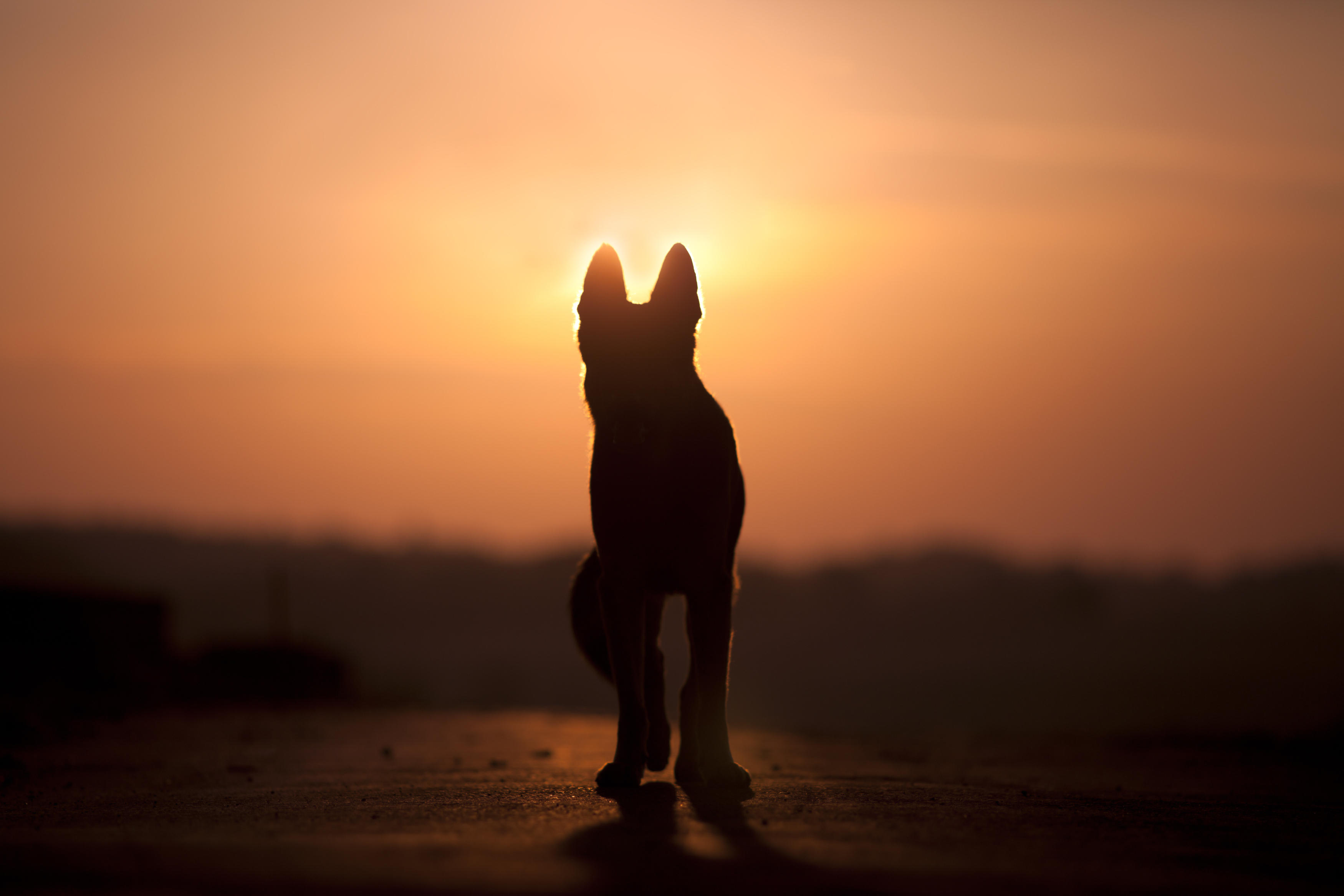 In a tragic twist of canine fate, researchers report that dogs that lived in the Americas for thousands of years were wiped out after Europeans arrived on the continent.

"This study demonstrates that the history of humans is mirrored in our domestic animals. People in Europe and the Americas were genetically distinct, and so were their dogs. And just as indigenous people in the Americas were displaced by European colonists, the same is true of their dogs," said senior study author Greger Larson. He is director of the Palaeogenomics & Bio-Archaeology Research Network (Palaeo-BARN) at the University of Oxford, in England.

Larson's team analyzed genes from dog remains at archaeological sites in Siberia and North America, and found that dogs that originally lived in the Americas were genetically unlike dogs anywhere else in the world.

These dogs were not descended from North American wolves, but likely originated in Siberia and crossed into the Americas during early human migrations, the scientists said in an Oxford news release.

But their numbers quickly declined after Europeans started arriving in the Americas in the 15th century, according to the researchers.

Senior lead author Dr. Laurent Frantz, from Queen Mary University of London and the Palaeo-BARN, said, "It is fascinating that a population of dogs that inhabited many parts of the Americas for thousands of years, and that was an integral part of so many Native American cultures, could have disappeared so rapidly."

According to Frantz, "Their near-total disappearance is likely due to the combined effects of disease, cultural persecution and biological changes starting with the arrival of Europeans."

The findings were published July 5 in the journal Science.

In an ironic twist, the researchers also found that something of the original dogs of the Americas still exists -- an infectious cancer with the genome of the dog in which it first appeared.

Canine transmissible venereal tumors (CTVT) is a genital cancer that is spread between dogs during mating. It occurs worldwide.

Study co-first author Maire Ni Leathlobhair, from the department of veterinary medicine at the University of Cambridge, said, "It's quite incredible to think that possibly the only survivor of a lost dog lineage is a tumor that can spread between dogs as an infection. Although this cancer's DNA has mutated over the years, it is still essentially the DNA of that original founder dog from many thousands of years ago."