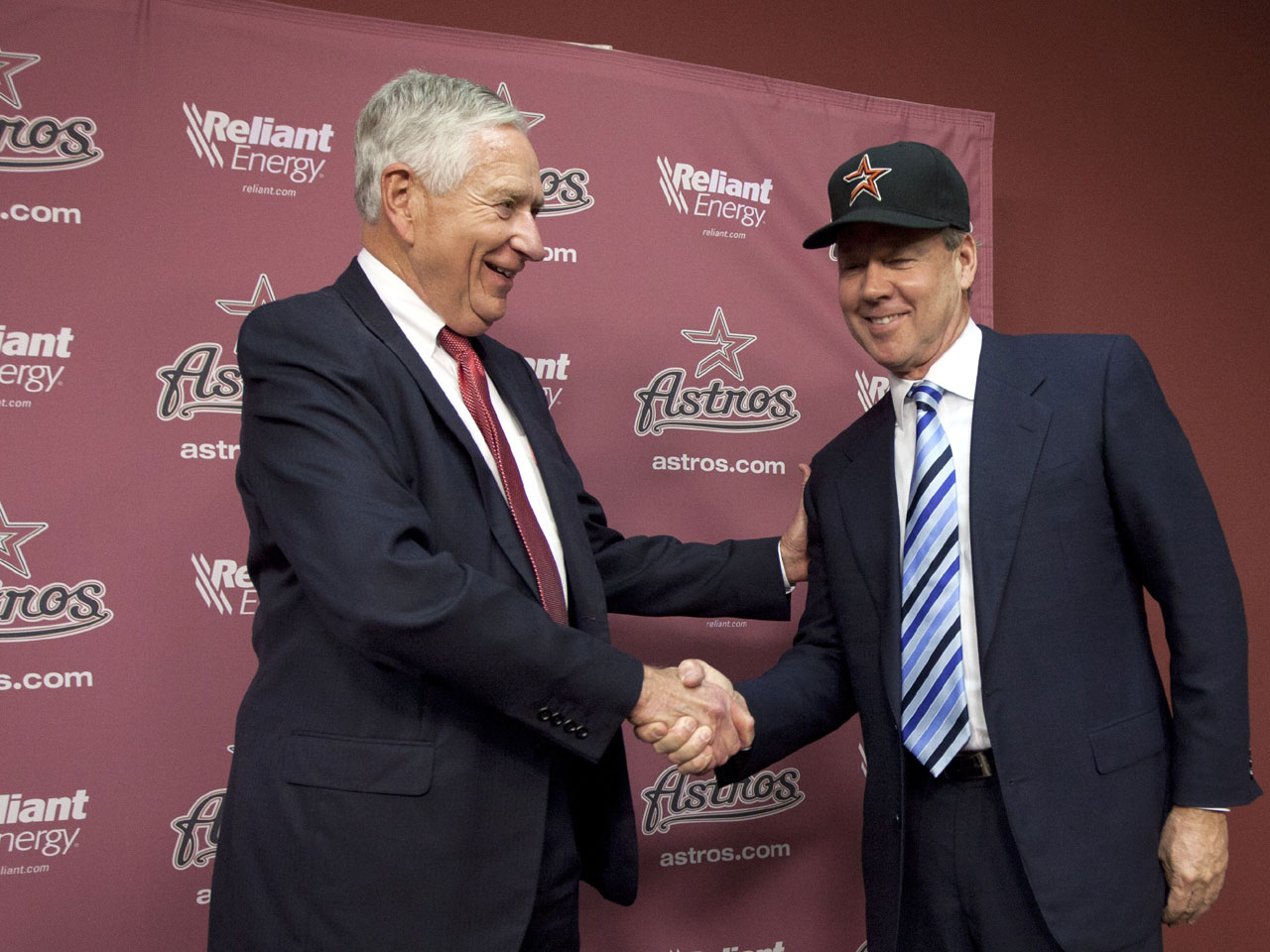 Turns out, he needed it. The Houston businessman failed three times to realize his dream of buying a major league baseball team.

On Monday, his attitude paid off when Houston Astros owner Drayton McLane announced that he had agreed to sell the team to a group led by Crane for $680 million — the second-highest price in major league history if it is approved.

"Each time we tried it was a little difficult," Crane said of his efforts to buy the Texas Rangers, Chicago Cubs and, yes, the Astros. "I'm accustomed to winning. So we set our sights on winning and we never gave up."

The sale is subject to approval by Major League Baseball, a process officials said could take at least 30-60 days. Upon approval, his group will become the fifth ownership group in charge of a team founded in 1962.

The sale price trails only the $845 million purchase of the Chicago Cubs by the Ricketts family two years ago. The $660 million sale of the Boston Red Sox in 2002 currently is second. Like the Astros' deal, the Cubs and Red Sox transactions included related entities.

A major selling point was the Astros' share in a new deal with the NBA's Houston Rockets to create a regional sports network that will begin airing Rockets games in 2012 and the Astros in 2013. Crane said the team's 30-year lease at Minute Maid Park, which is owned by the Harris County Houston Sports Authority, will remain intact under his ownership.

Crane wanted to buy the Astros three years ago, but that didn't stop him from trying again when McLane put the team for sale. He was a bit overwhelmed by the reality of finally reaching his goal when he was introduced by McLane and presented with a black Astros baseball cap that he wore for maybe a minute before removing it and clutching it as he spoke.

"I got a little emotional up there," he said afterward. "It's going to be a lot of fun and we're going to do our very best to put a good product out there. It's a dream come true."

Crane played baseball in the 1970s at Central Missouri State, now known as Central Missouri. He was a solid pitcher who ended his four-year career with a 21-8 record and 2.42 ERA.

"Baseball has had a big impact on me from the time I was little and for the better," he said. "From that moment, it has helped me gain confidence and has taught me discipline and it has taught me to work hard ... I will use all those lessons moving forward with the Astros."

Crane's group includes nine other principal investors, though it was unclear if McLane will retain a minority stake. McLane said he wouldn't divulge that information until the sale is approved.

McLane bought the team in November 1992 for about $117 million and put the franchise up for sale in November. He turned down Crane's overture in 2008, but said he thinks the team will be in good hands once the deal is completed.

Crane, who founded a Houston-based logistics company in 2008, is also the chairman and chief executive of Crane Capital, a private equity fund company. In 2009, he was in the running to buy the Cubs and last summer teamed with Dallas Mavericks owner Mark Cuban in an unsuccessful bid to buy the Texas Rangers.

"If you're an old baseball player you never give up," he said. "You're not going to win every game. So we stayed at it, we stayed focused and we didn't give up."

Crane said his past failed attempts helped make this one happen.

"This was one of our first choices and we've looked at number of different teams and we were fortunate enough going through that process to be able to see a number of the books and see how the teams were run and the economics of each team," he said. "So that gave us a lot of valuable information to really close in and get a deal that worked for Drayton and worked for us."

McLane, who made his fortune running the family's wholesale grocery business, has been considering selling the team for at least two years. He said in November that the decision to fully commit to selling the team was based mostly on family considerations.

"We've thoroughly enjoyed owning the team and it has been ... one of the highlights of our lives," McLane said Monday. "The past 19 years have been rewarding for me personally and for our family."

The franchise, playing its 50th season, has reached unprecedented success with McLane as the owner, making the playoffs six times since 1997.

But Houston has finished with a losing record in three of the past four seasons and attendance has dwindled as the team began rebuilding after the departure of its most recognizable stars. Jeff Bagwell and Craig Biggio were both gone by the 2008 season, and Houston traded pitching ace Roy Oswalt and five-time All-Star Lance Berkman in 2010.

Headed into Monday's games, the Astros were a National League-worst 15-25 and only the Twins had a worse record in the majors.

The sale brings a time of uncertainly for staff who were brought in by McLane, but they agree there's no point in worrying about what might happen.

"I haven't sat down and considered that," Houston manager Brad Mills said before a game at Atlanta, before adding that he's only heard good things about the new owner. "That's off in the future yet, and we'll cross those bridges later."

The Astros sale so far has none of the drama that came with the Rangers last year.

Crane's bid for the Rangers was the highest but was rejected by MLB during the original bidding process in 2009, before the team filed for bankruptcy protection. He then joined Cuban's group to bid on the Rangers at a high-profile bankruptcy court auction, challenging a group led by Nolan Ryan and Chuck Greenberg late into the night.

The Greenberg-Ryan group prevailed with a winning bid valued at $590 million. Greenberg has departed and Ryan, the team president and CEO, had his ownership formally approved last week by MLB.

All of which helped clear the decks for Crane to look — again — at the Astros. 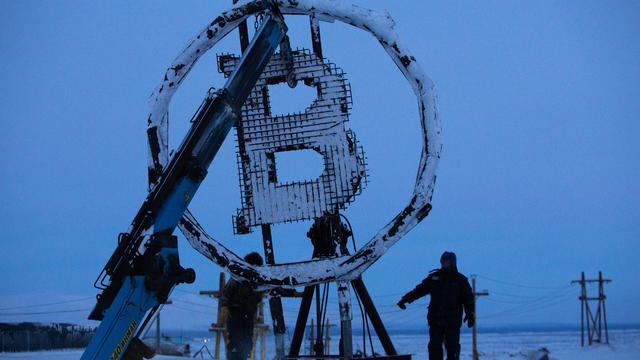 Crypto on Venmo is available now for some users while others will get access in coming weeks, the company said. 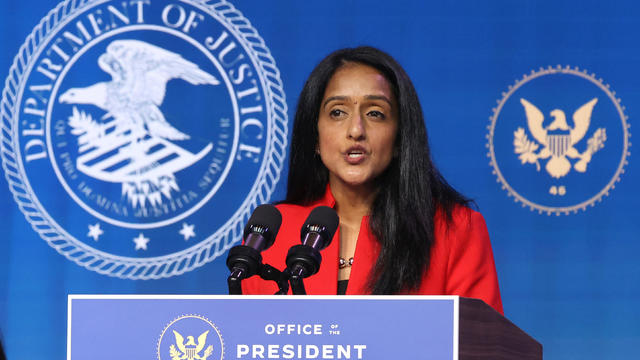 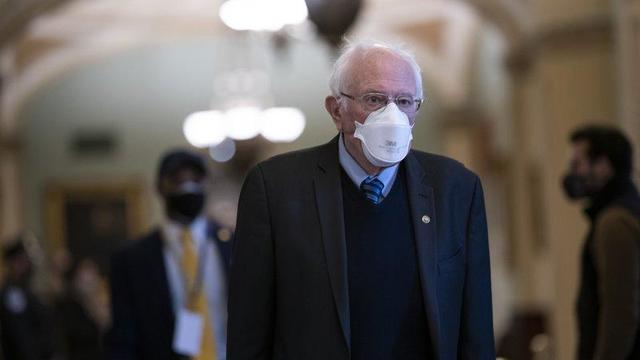 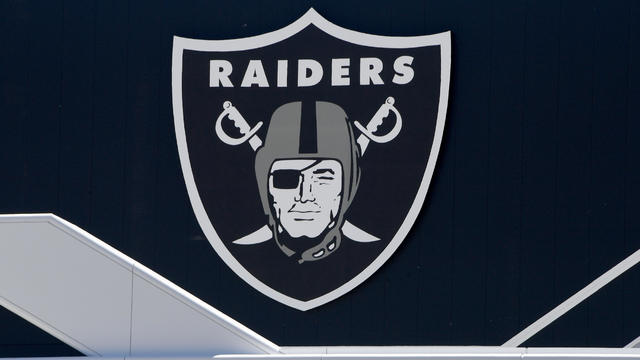