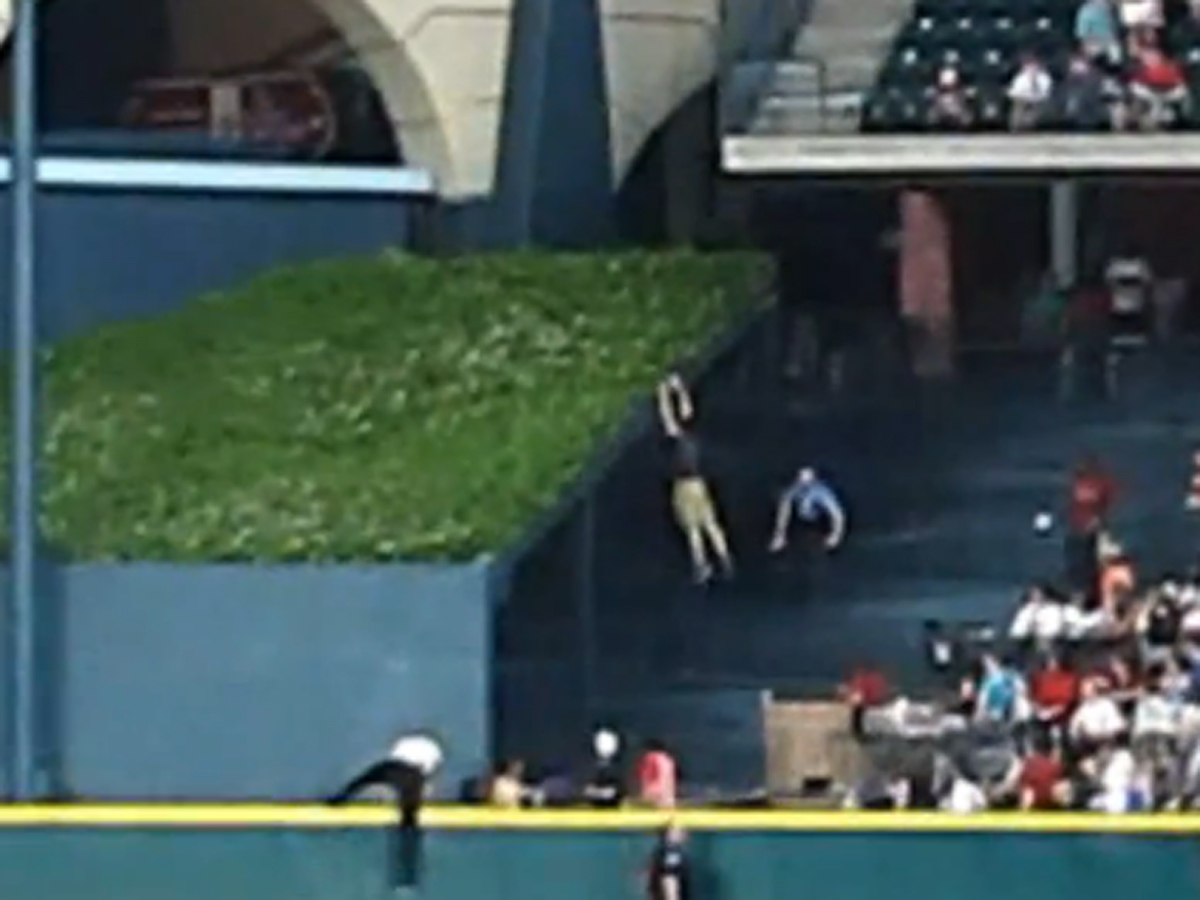 (CBS) - When fans jump onto the field during a major league baseball game, there is usually a short moment of triumph followed by tears when security eventually catches them (traditionally with a tackle).

This video has the triumph in spectacular fashion without the tears in the end - check it out.

That guy seriously has some moves! The video was shot by YouTube user "megamark09" (i.e. Mark Lancaster as the video notes) on May 13, 2011, during the Astros versus Mets baseball game. The actual incident took place at the bottom of the 9th inning, and for those who are curious, the Mets beat the Astros 6-4.

Floyd was honored by friends and family in Minneapolis as peaceful protests continued throughout the country. 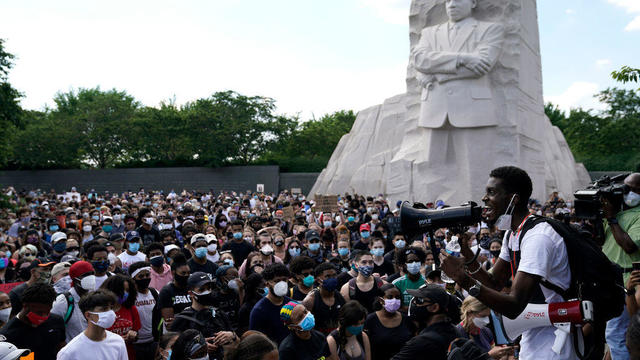