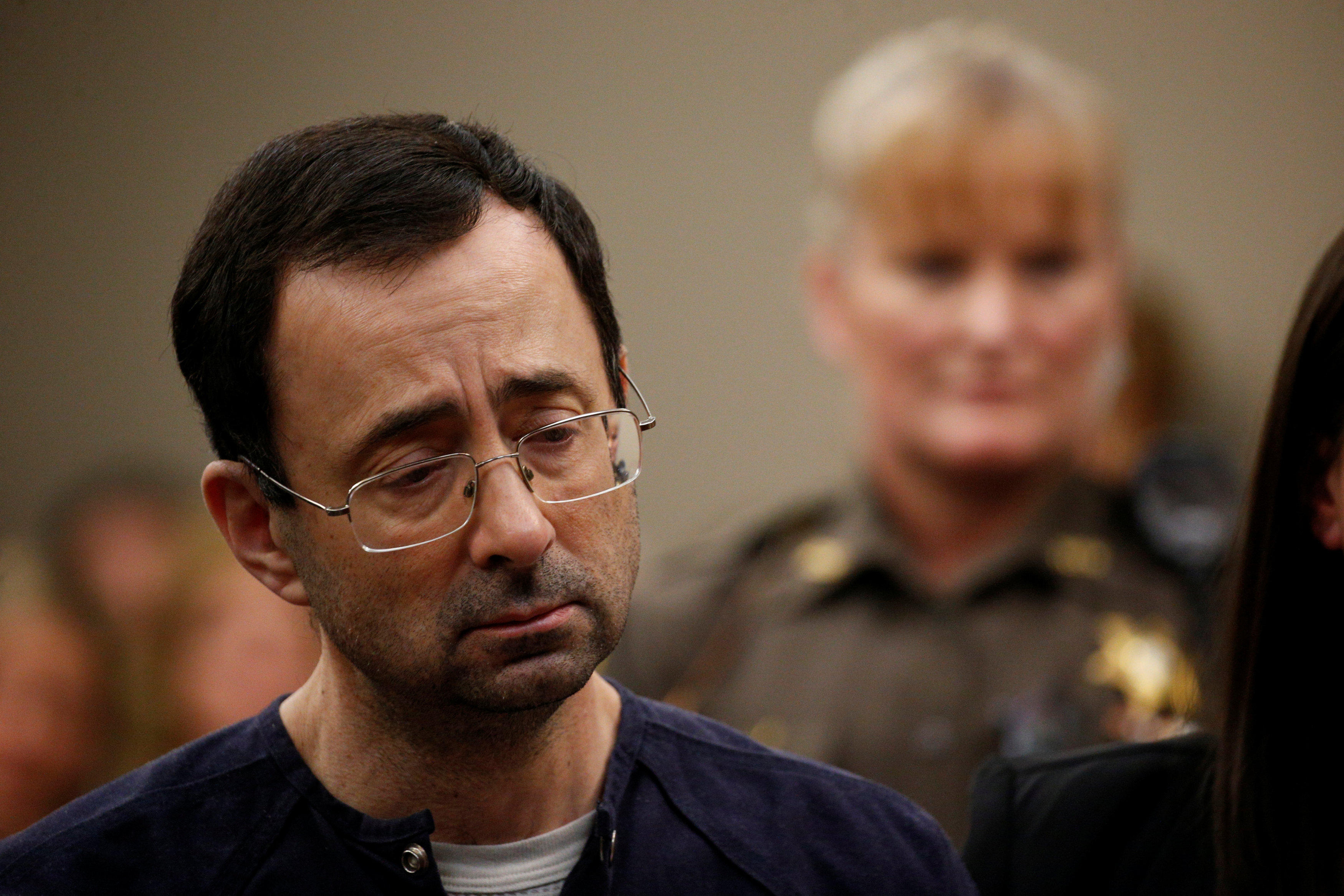 The House is set to vote on a Senate bill that aims to protect sexual assault victims in the wake of U.S. gymnastics doctor Larry Nassar's sentencing for abusing scores of young Olympic hopefuls. A judge sentenced Nassar to 40 to 175 years in prison after hearing witness statements of more than 150 victims.

House Majority Leader Kevin McCarthy announced the vote in a statement about the Protecting Young Victims of Sexual Abuse Act of 2017: "This legislation, which the House will again consider on Monday, will improve mandatory training, increase requirements for reporting abuse, and reform a broken system that has failed victims in the past."

The bill, first introduced and passed in the Senate, has the support of 270 individuals and organizations seeking to "prevent future predators from abusing young athletes" according to a statement released by Sen. Dianne Feinstein, D-California.

A similar House bill, Protecting Young Victims from Sexual Abuse Act (H.R. 1973), was introduced by Rep. Susan Brooks and was passed at the end of May 2017. The two measures are similar in scope and intent in its efforts to require amateur athletic bodies to report suspected cases of abuse to law enforcement agencies.

The bill being considered on Monday also prohibits athletes under 18 years of age from being alone with an adult who isn't their parent or guardian.

Lawmakers from both parties in the Senate have also called for an investigation into the U.S. Olympic Committee as well as USA Gymnastics following Nassar's sentencing.

McCarthy said that Nassar operated "without oversight as his victims lacked the ability to safely and effectively report their abuse." He added, "These women have endured too much, which is why we must do more to protect our amateur athletes so this never happens again."