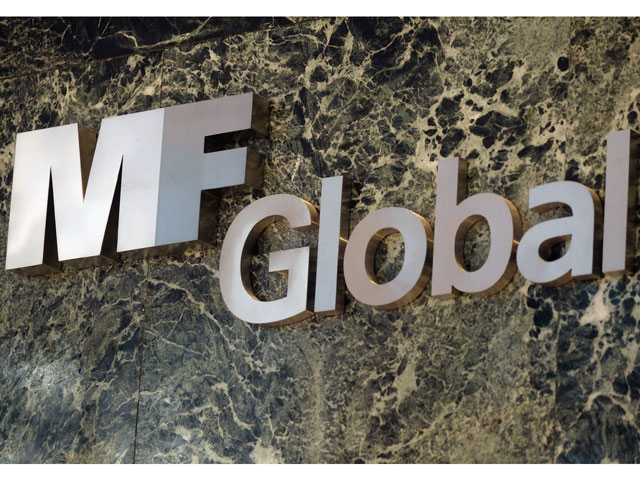 (CBS/AP) WASHINGTON — A congressional panel has voted to subpoena an MF Global executive to testify about what took place at the brokerage firm before it collapsed last fall.

The House Financial Services oversight subcommittee voted Wednesday to subpoena Edith O'Brien, who was an assistant treasurer at the firm. O'Brien declined to appear voluntarily at a hearing scheduled for next week. She worked in the office charged with ensuring customer accounts were properly handled, the subcommittee says.

According to CME Group, the financial exchange operator that oversaw MF Global, O'Brien and Serwinski told an auditor that about $700 million was transferred from customer accounts to the firm's brokerage operations to meet cash needs.

Steenkamp testified in December that he didn't authorize, approve or know of any transfers of customer funds. He and Corzine said they didn't become aware of the shortfall until hours before MF Global's bankruptcy filing.

No one has been charged in the MF Global case.