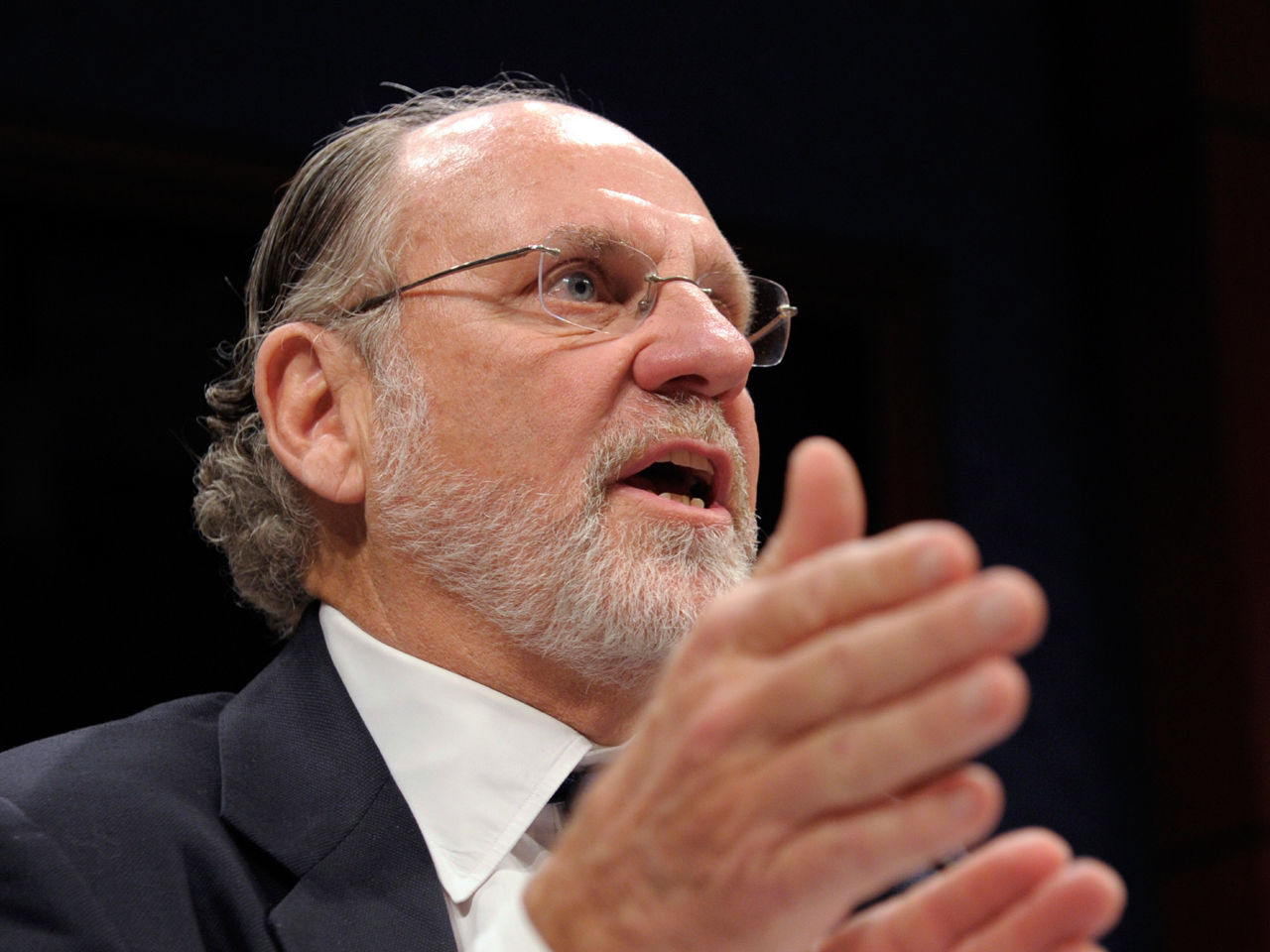 COMMENTARY Investigators are closing in on what happened to $1.2 billion in customer funds missing at collapsed brokerage firm MF Global -- it's gone. The Wall Street Journal reports:

As the sprawling probe that includes regulators, criminal and congressional investigators, and court-appointed trustees grinds on, the findings so far suggest that a "significant amount" of the money could have "vaporized" as a result of chaotic trading at MF Global during the week before the company's Oct. 31 bankruptcy filing, said a person close to the investigation.

MF Global customers, which included farmers, ranchers, and other businesses, have to date recovered 72 percent of the money they had in their U.S. accounts, according to The Wall Street Journal. Funds outside the country remain frozen. Of the roughly $6 billion the firm managed on behalf of these clients, $5.3 billion has been found. But "hundreds of millions" in customer funds is subject to lawsuits involving other parts of MF Global's business, such as its foreign branches. That means the shortfall may amount to at least $1.2 billion, with the paper noting that "U.S. officials might never be able to recover those funds."

The billion-dollar question: What happened to the money? MF Global seems to have used some customer funds to re-pay certain of the firm's financial partners. Some $200 million of it (or more) likely went to JPMorgan Chase (JPM), where MF Global had a bank account and which cleared trades for the firm. The banking giant appears to have put the squeeze on the broker after MF Global overdrew a proprietary trading account it held with Chase in London. MF Global may have repaid the bank using customer funds.

Although that would violate securities rules, the problem here is that creditors like Chase also had the legal right to ask for their money back. Unless investigators can prove that the money MF Global funneled to these companies was drawn from customer accounts, rather than from the firm's own accounts, the chances of recovering it are slim.

Another possibility is simply that MF Global blew the money on bad investments. Former MF Global CEO Jon Corzine has told lammakers that the firm was properly hedged, but that remains unclear. Ex-MF Global chief risk officer Michael Roseman, who has cast doubt on Corzine's claim, could shed light on whether the firm lost money speculating on European debt or on other trades when he testifies before a House panel on Thursday.

A related question Congress will address in the coming months in its postmortem on MF Global is a familiar one, given the financial industry turmoil that nearly buckled the global financial system in 2008: Where were the regulators? MF Global was overseen by the SEC and Commodity Futures Trading Commission, among other government agencies with a hand in watching the futures-trading industry.

Yet what is increasingly apparent is that MF Global's collapse wasn't the result of factors unique to the firm. One example: Credit rating agencies didn't downgrade MF Global until roughly a week before it declared bankruptcy. In fact, as the Financial Times' Shahien Nasiripour writes, the ratings firm Moody's (MCO) had no idea MF Global was betting on European sovereign debt until a few days before the firm went bust. That's hard to figure, since in August the broker had disclosed that regulators were requiring it to raise capital to offset potential losses on its European trading.

Reckless management, a roll-the-dice investment "strategy," an addiction to returns-juicing leverage, lax federal oversight. Sound familiar? For investors, MF Global is less a cautionary tale about a brokerage firm gone bad than a stark reminder of the broader risks that continue to plague the U.S. financial system.