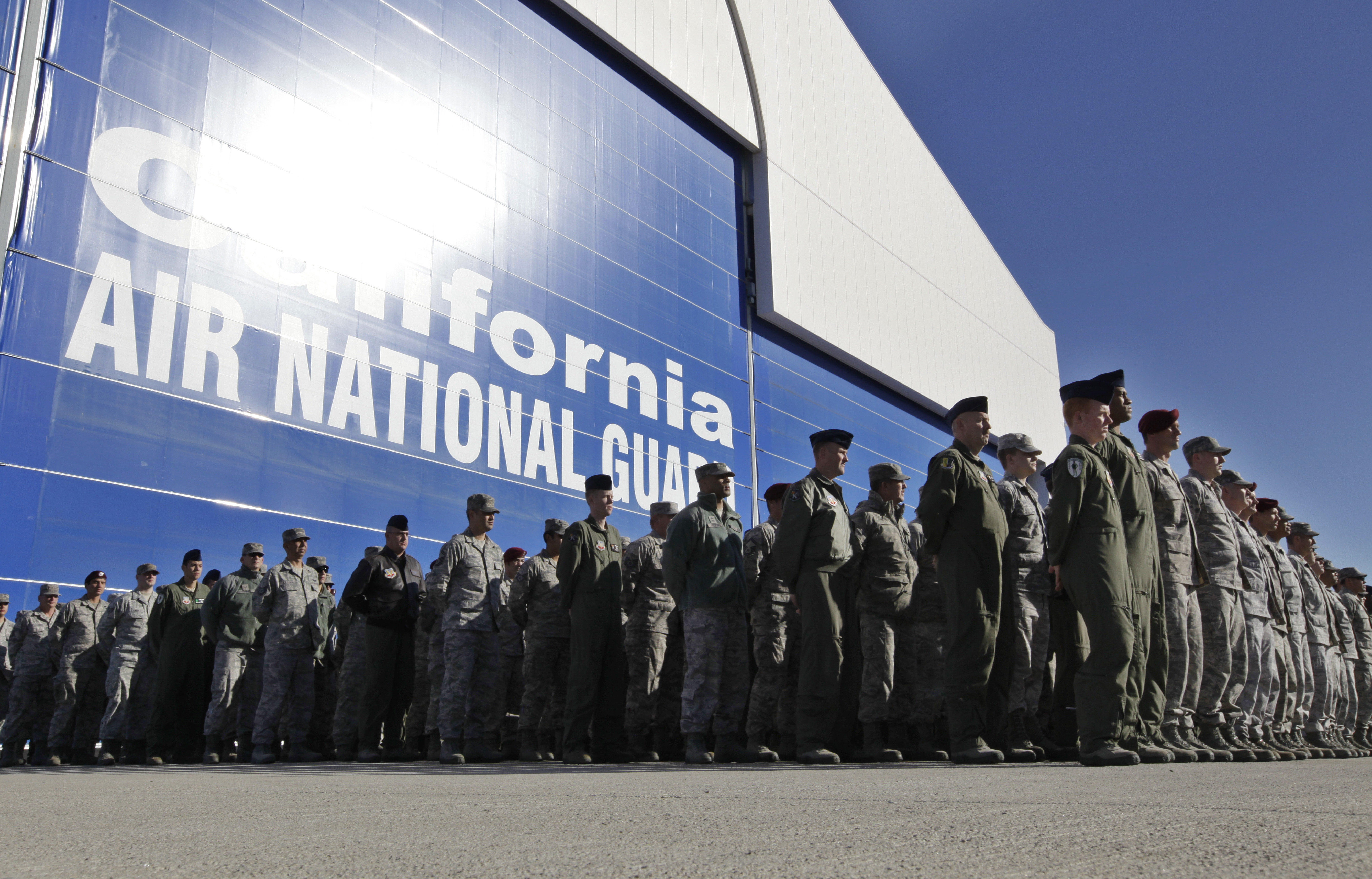 WASHINGTON D.C. -- The House Oversight Committee said Tuesday it has launched an investigation into the California Guard’s attempt to reclaim the re-enlistment bonuses.

The committee asked the Guard to turn over all documents and audits related to the decade-old payments of $15,000 or more to soldiers who agreed to re-enlist for the wars in Iraq and Afghanistan.

The National Guard has said the bonuses were wrongly paid but its effort to reclaim them from thousands of soldiers and veterans in California and across the country has caused public outcry, including widespread criticism from Congress.

Oversight Chairman Jason Chaffetz of Utah and three other Republicans said in a letter that officials who mismanaged the bonus programs must be “held accountable.” The lawmakers said Guard officials must turn over relevant documents by Nov. 7.

Maj. Gen. Matthew Beevers of the California National Guard said officials are working with Congress to approve legislation ordering the National Guard Bureau to clear the debts of soldiers who were wrongly told they were eligible for bonuses of $15,000 or more.

Col. Peter Cross, spokesman for the California National Guard, said Tuesday that about $22 million has been collected so far from fewer than 2,000 soldiers.

“Our soldiers deserve better and it’s up to the Department of Defense and Congress to fix this,” said Deborah Hoffman, a spokeswoman for California Gov. Jerry Brown. She declined to comment on what action the governor can or would take.

Other states may have been affected, but “California is where the majority of this occurred,” said National Guard Bureau spokeswoman Laura Ochoa.

Meanwhile, House Speaker Paul Ryan on Tuesday called for the Pentagon to immediately suspend efforts to recover enlistment bonuses paid to thousands of soldiers in California who signed up to serve in Iraq and Afghanistan.

“When those Californians answered the call to duty they earned more from us than bureaucratic bungling and false promises,” Ryan said, urging the Pentagon to suspend collection efforts until “Congress has time ... to protect service members from lifelong liability for DOD’s mistakes.”

Ryan’s comments came as Defense Secretary Ash Carter promised to resolve a festering conflict that has lingered for a decade.

The Pentagon demanded the soldiers repay their enlistment bonuses after audits revealed overpayments by the California National Guard under pressure to fill ranks and hit enlistment goals at the height of the two wars. If soldiers refuse, they could face interest charges, wage garnishments and tax liens.

Asked about the matter during a news conference Tuesday in Paris, Carter said the issue is complex and is being handled by the deputy secretary of defense, Robert Work.

“The first thing I want to say is that anybody who volunteers to serve in the armed forces of the United States deserves our gratitude and respect - period,” Carter said. Officials are going to look into the repayment problem “and resolve it,” Carter added, but offered no details.

A defense authorization bill passed by the House would establish a statute of limitations on the military’s ability to recover future overpayments and scrutinize existing cases of service member debt. House and Senate negotiators are trying to finalize the defense bill and pass it during the post-election, lame-duck session.

Ryan, R-Wis., called the bill an important step to establish a common standard for correcting accounting errors in the military.