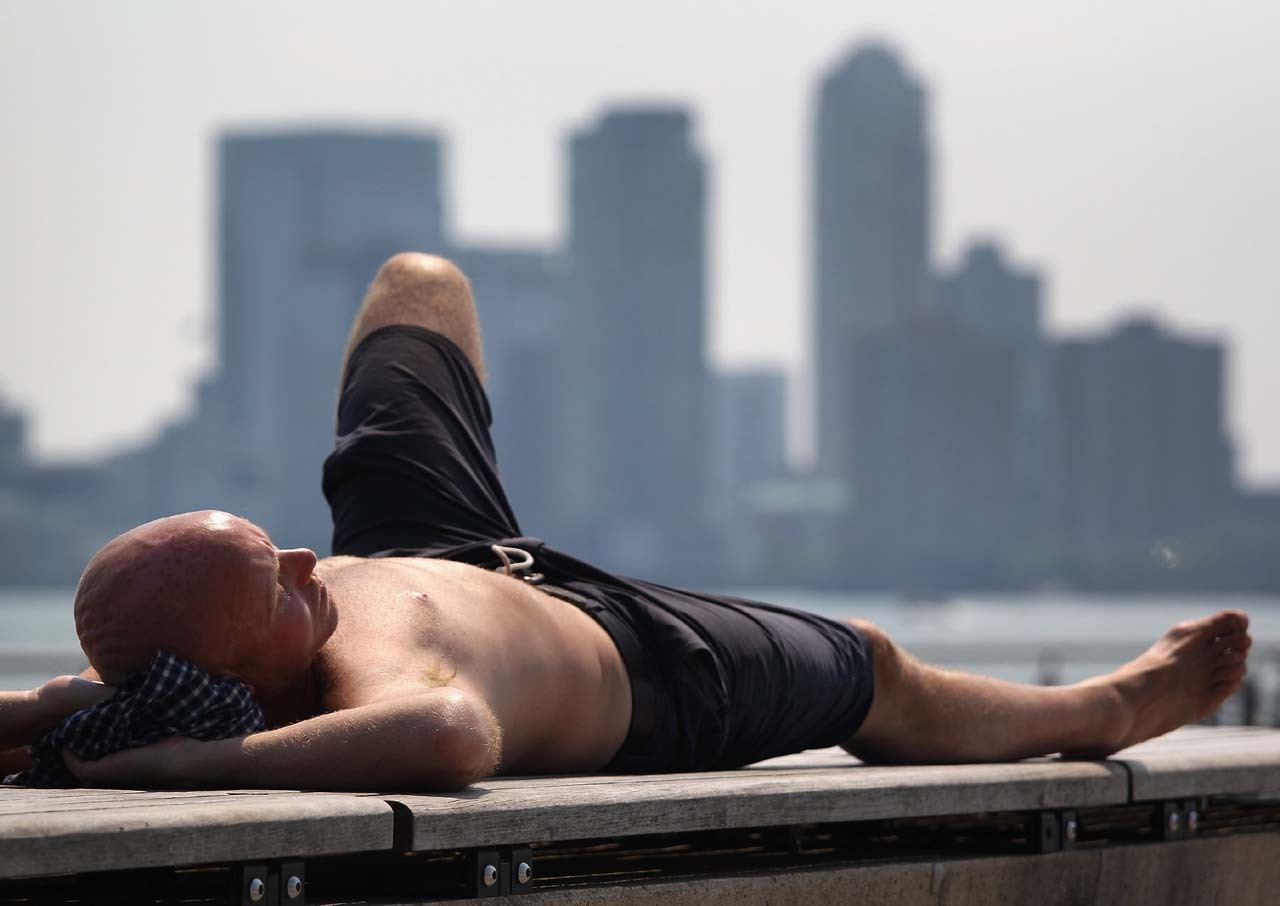 (AP) WASHINGTON - The eastern half of the nation is seeing another hot day — with readings of 100 degrees or higher in parts of the Northeast and the mid-Atlantic region.

Highs in the Washington and Baltimore areas are forecast to be around 100 at least through the weekend. The Carolinas are also bracing for multiple days of temperatures above 100 degrees as a ridge of high pressure pushes warm, moist air in from the Gulf of Mexico.

Thousands of residents of Detroit were left in the sweltering heat inside and outside when DTE energy suffered temporary power outages on Thursday and Friday, CBS Detroit reported.

Forecasters in northwestern Alabama are expecting temperatures as high as 106 degrees, with readings above 100 through Tuesday. Churchill Downs, the famed thoroughbred racetrack in Louisville, Kentucky, had to cancel racing to extreme heat reaching 100 degrees, according to CBS affiliate WSHM.

Officials in the Tennessee Valley say water use is reaching record levels.

In West Virginia, the Greater Bluefield Chamber of Commerce expects to hand out a lot of lemonade over the next couple of days. For more than 70 years, the chamber has distributed free lemonade the day after the temperature hits 90 degrees. And forecasters say those readings could continue for another week.