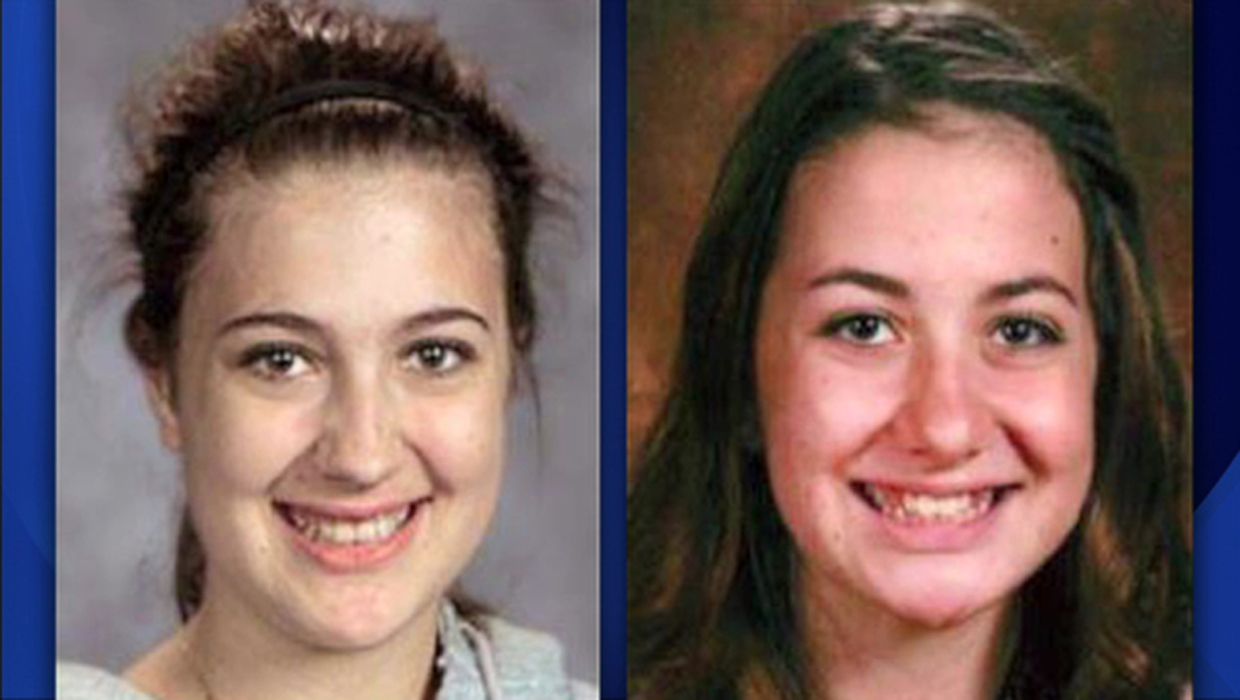 ALEXANDRIA, Minn. --The owners of a Minnesota horse ranch where two missing teen sisters were found last month, along with another woman, are now facing charges they hid the girls for more than two years, reports the Minneapolis Star Tribune.

Gianna and Samantha Rucki, now 16 and 17 years old respectively, were discovered at the White Horse Ranch after vanishing in 2013, the paper reported last month. The ranch, about 160 miles west of the Twin Cities, describes itself as a nonprofit where abused children can heal by working with horses, reports the paper.

The Lakeville girls reportedly ran away in the midst of a custody dispute between their parents. The girls' mother, Sandra Grazzini-Rucki, was arrested in Florida in October but investigators say she wouldn't provide information on their whereabouts.

The girls had reportedly accused their father of abusing them. David Rucki, the girls' father, has denied abusing the girls, reports the Star Tribune, and a Dakota County judge in November 2013 granted him full custody, finding no evidence of abuse.

Lakeville police have accused Grazzini-Rucki of helping her daughters get away from their father, according to the Star Tribune. Grazzini-Rucki is facing charges of felony deprivation of parental rights.

Deirdre Evavold, a friend of the girls' mother, and the owners of the ranch, Doug and Gina Dahlen, were also charged last week with two felony counts of parental deprivation for their alleged role in hiding the girls, reports the paper.

Photos found on Evavold's phone reportedly led local investigators and U.S. Marshals to search the horse ranch. The criminal charges say Evavold is associated with a group of people who are critical of the family court system, which is apparently how she met the horse ranch owners.

Investigators believe Evavold and the girls' mother brought the teens to the ranch, where they lived undetected for more than two years.

The girls have reportedly been sent to an out-of-state reunification therapy program.