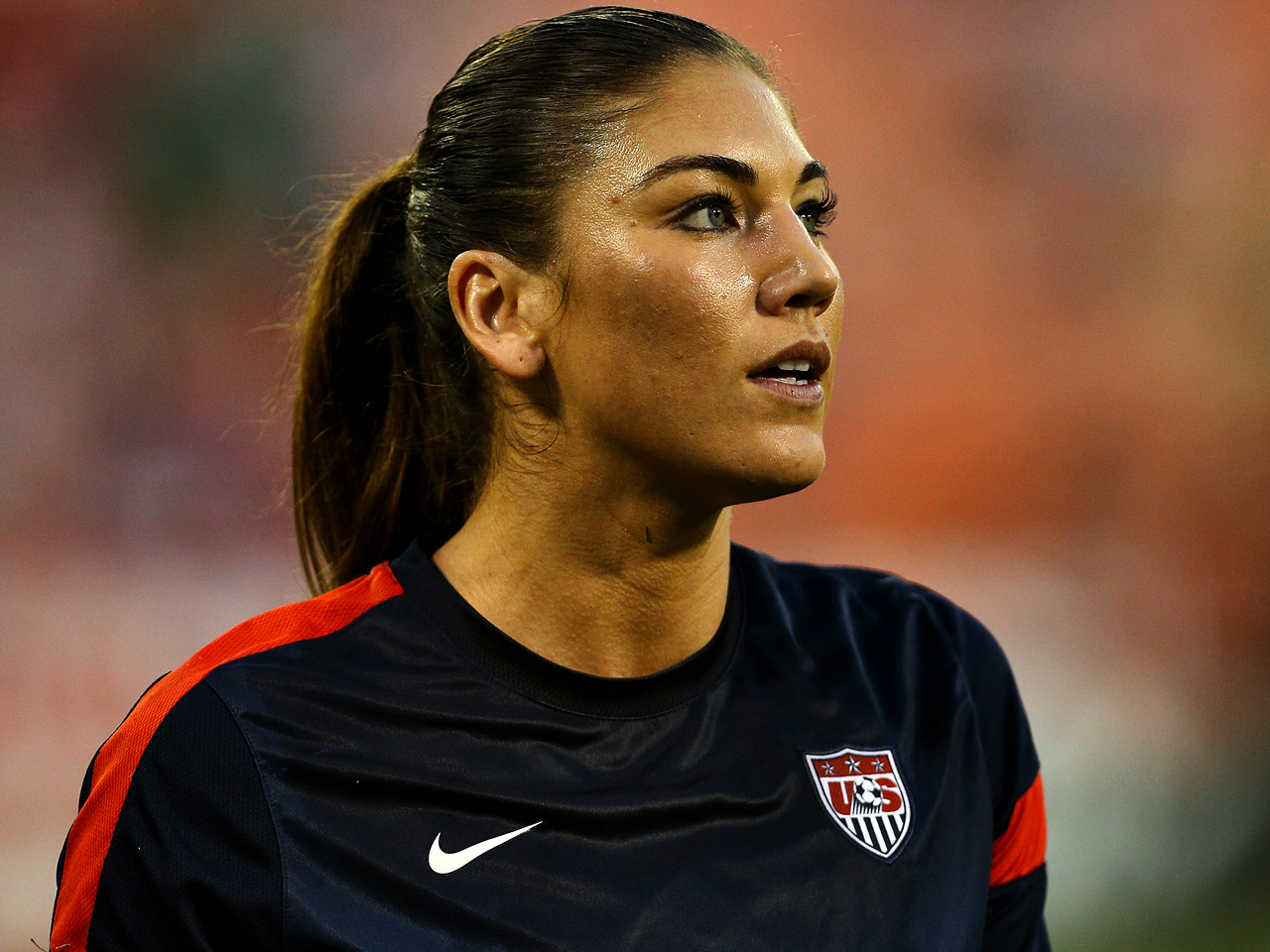 The fourth-degree assault charge resulted from a 911 caller who said a woman was "hitting people," Kirkland police said. The caller also said Solo wouldn't stop or leave the house where the alleged assault took place.

Police said Solo appeared intoxicated and upset when they questioned her. After talking to Solo and others, police observed visible injuries on Solo's 17-year-old nephew and her sister.

Police called Solo the primary aggressor in the alleged assault.

Solo was booked into a regional jail at 4:15 a.m. Saturday. Police said she will remain there over the weekend until her first court appearance Monday.

Solo is the goalkeeper for the Seattle Reign in the National Women's Soccer League.

"We are aware of the situation regarding Hope Solo and are currently gathering information," a spokeswoman said in a statement to CBS News. "We have no further comments at this time."

In 2012, police arrested Stevens for domestic violence against Solo.

Stevens was later released for lack of evidence. The couple actually married the day he was released.

Solo is a two-time Olympic gold medalist and is a long-time goalkeeper for the U.S. women's national team. She also played at the University of Washington.