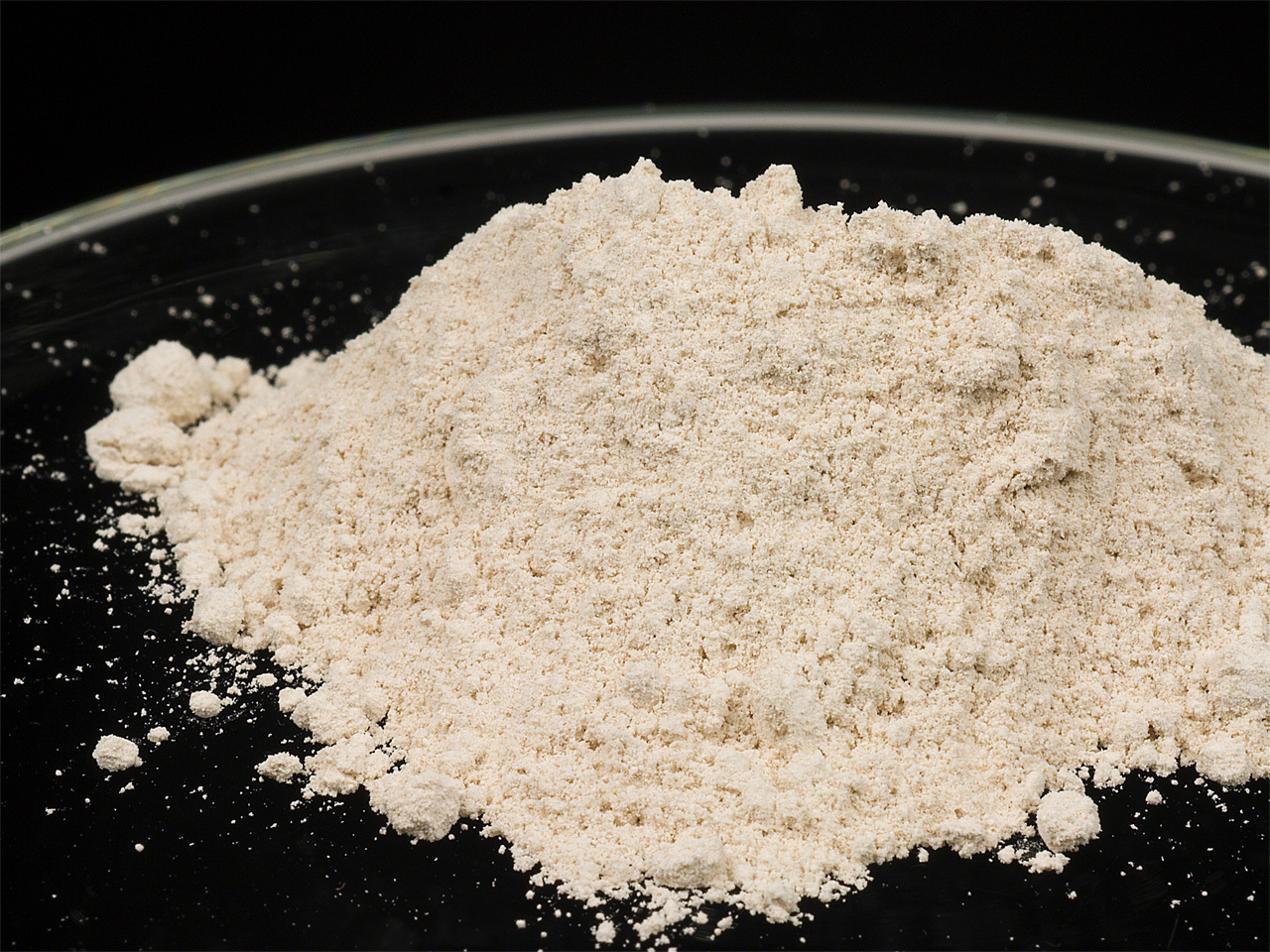 (CBS News) No parent wants to believe his or her child could be hooked on heroin, so it's always a shocking discovery. It happens every day and sometimes in places where you'd least expect it. Our colleagues at "48 Hours" have spent the past few months investigating heroin addiction in a town in Illinois. Our Cover Story is reported by Maureen Maher of "48 Hours":

It's Thursday afternoon in the leafy Chicago suburb of Naperville, Illinois, and Caroline Kacena is getting ready for a night out with the girls.

Because this is one dinner -- if given the choice -- none of these women would care to attend.

They're here because each of them has lost child to heroin.

"I lost my son, John, to a heroin overdose on July 23rd of 2012," said Kacena. "It devastated our family. I am here because no mother should ever have to bury her child."

Kacena doesn't enjoy telling her story, but she'll tell it to anyone who will listen, to sound the alarm that what used to be considered an inner-city scourge of a by-gone era is back, and coming to a neighborhood near you.

"It's like a can of worms, Kacena said told Maher. "The more you open it, the more you find out, the more you're seeing that it's everywhere. I mean, I know more about heroin than I ever wanted to know in my whole life . . . or ever thought I would know."

Kathie Kane-Willis, who heads the Illinois Consortium on Drug Policy at Roosevelt University in Chicago, says it's a misconception, held by many, that heroin went away.

A former heroin addict herself, she's been tracking the drug's troubling resurgence.

Heroin use in America has skyrocketed -- up a staggering 75 percent between 2007 and 2011, according to the Substance Abuse and Mental Health Services Administration.

For parents out there, here's the scary part: The most rapid growth, says Kathie Kane-Willis, is occurring among those under age 21.

"Is it in isolated areas around the country, or is this nationwide?" asked Maher.

"It's nationwide, and it's occurring primarily outside of the central city -- in the suburbs, and in rural areas. Middle class America, affluent America."

And the reason, Kane-Willis says, has to do with another, more high-profile epidemic that has been spreading among affluent teens.

"People start using prescription pain pills, and when those are difficult to get, they switch to heroin."

Prescription drug use among kids has gotten a lot of attention, for good reason. A recent survey shows 24 percent of high school students -- more than 5 million kids -- have abused highly-addictive medications like Vicodin and Oxycontin. That's a 33 percent increase in just the past five years.

On the street those pills can be expensive (as much as $80 each), so increasingly kids are turning to a cheaper, more powerful alternative: heroin. A bag can cost as little as $10.

"We see this intertwining epidemic growing," said Kane-Willis. "And I think that we will see more heroin users."

"He told me he was doing heroin for four months before he knew it was heroin," said his mother, Caroline.

"We were the quintessential American family -- baseball, hockey, Boy Scouts," Kacena said. "I worked at the local school so it allowed me to be at home with my kids. I had my summers off. So I did everything right. I did everything I was supposed to."

Jake, Peter and James were all John Kacena's best friends. They grew up together, were in Boy Scouts together, and -- barely in their teens -- they started using drugs together.

They told Maher it was during their freshman year in high school when they tried heroin for the first time -- snorting and shooting.

And if you're wondering what demons would drive these middle-class kids to use such a dangerous, addictive drug, the answer is chillingly mundane:

" 'Cause it felt so good," said James. "It felt too good to worry about the consequences."

"You don't see the consequences for a while," said Jake. "Sometimes [not] 'til you're at the point of no return, almost."

John Kacena reached that point long before the night of July 23, 2012. He had been arrested twice, and been in and out of rehab. But he'd been clean for a few weeks and was talking about going to college.

He was home, and safe, or so his parents thought.

Caroline Kacena recalled, "I woke up in the morning. I opened up his door. And I found my son sitting up in his bed, cross-legged, but slumped completely over. I could tell the moment I opened up the door by the position that he was in that he was already gone.

"I knew right away. I threw him back. Uhm, he was gray. I screamed for my husband who had just been getting ready to go to work. I screamed, 'Dial 911! I think he's gone!' "

Ever since that day, Caroline has been on a mission to save some other mother's son or daughter.

First and foremost, she wants a nationwide "Good Samaritan law."

"This law will allow anybody who's with someone who's overdosing, they can dial 911 without fear of getting charges put against them," she said.

Illinois is one of only 14 states with overdose-related "Good Samaritan laws" on the books.

And she wants people to know about a heroin antidote, Nalaxone, which can neutralize the drug's effects and save the life of someone who is overdosing.

"I want to make sure that no more people die," she said. "Our goal is to reduce overdose to zero in ten years. That might not be an achievable goal. But if we can reduce it by 50 percent, that would be a big deal."

A year after her son's death, Caroline stays in touch with his friends, all of them haunted by how heroin has shattered their once-comfortable lives, all still struggling with an addiction they now know will last a lifetime.

They've learned some hard lessons . . . lessons they hope others their age will listen to.

"If you want all your dreams to go down the toilet, use heroin -- that's all I can basically say," said Jake.

"Yeah, if you want to lose your friends, family, break hearts, use," said Jake. "If you want to keep friendships and make your family proud and go somewhere in your life, don't use heroin or any drug."

Caroline Kacena calls heroin "an untamable, unmanageable beast that's a shape-shifter. It hides in plain sight. It is insidious and clever and conniving. I don't think a user fully understands it.

"But I would like to still try to defeat it," she added. "What we can do to address this issue, as a community, as a society, as a nation? What can we do?"