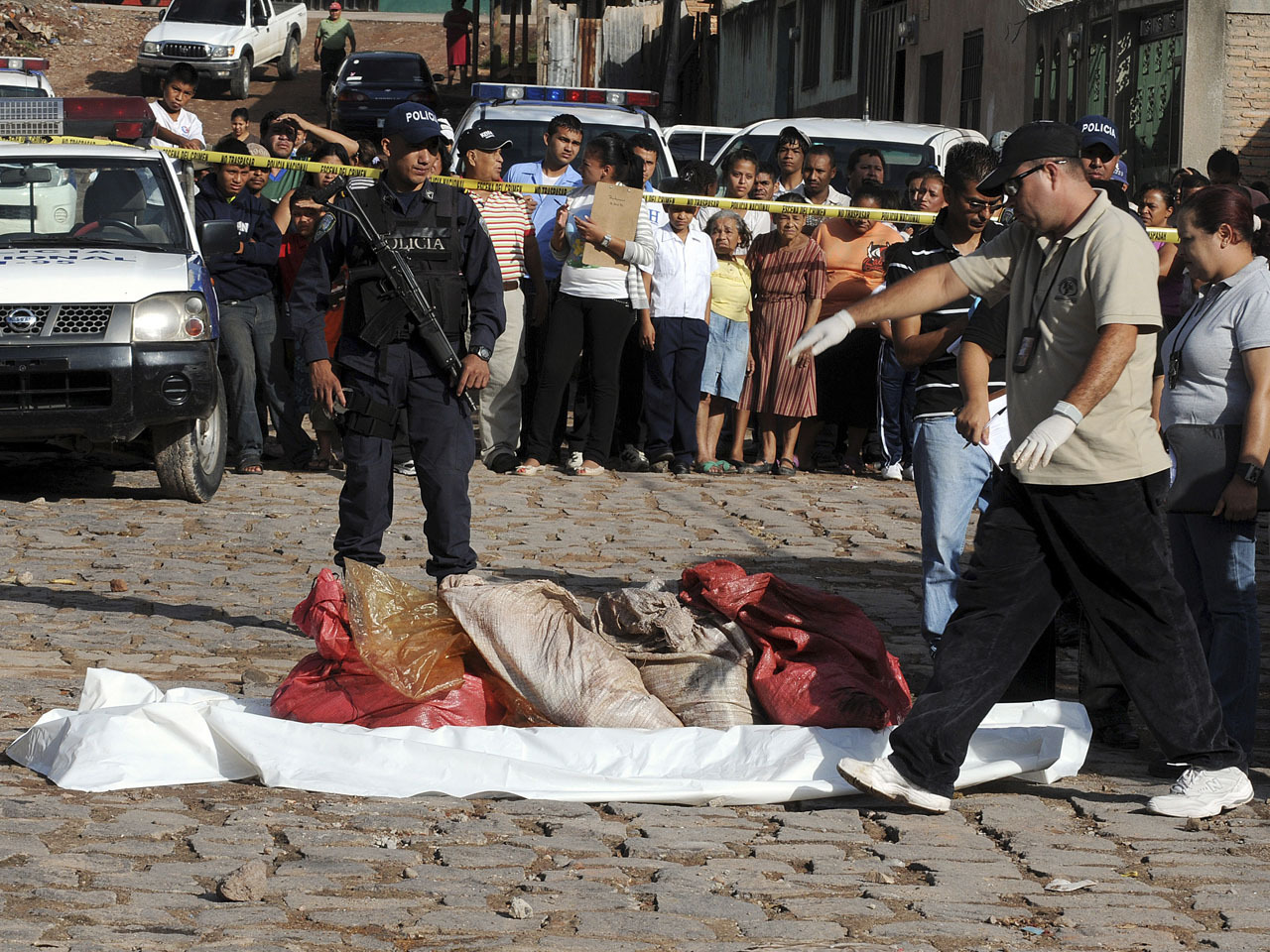 (AP) TEGUCIGALPA, Honduras — The government of Honduras has signed a deal with private investors for the construction of three privately run cities with their own legal and tax systems.

The memorandum of agreement signed Tuesday is part of a controversial experiment meant to bring badly needed economic growth to this small Central American country. Its weak government and failing infrastructure are being overwhelmed by corruption, drug-linked crime and lingering instability from a 2009 political coup.

Both sides hope to begin work on the first city in coming weeks and say the project could create 5,000 jobs over the next six months.

The project is opposed by civil society groups including indigenous Garifuna people who say they don't want their land to be used for the project. The developers say the fears are unjustified.