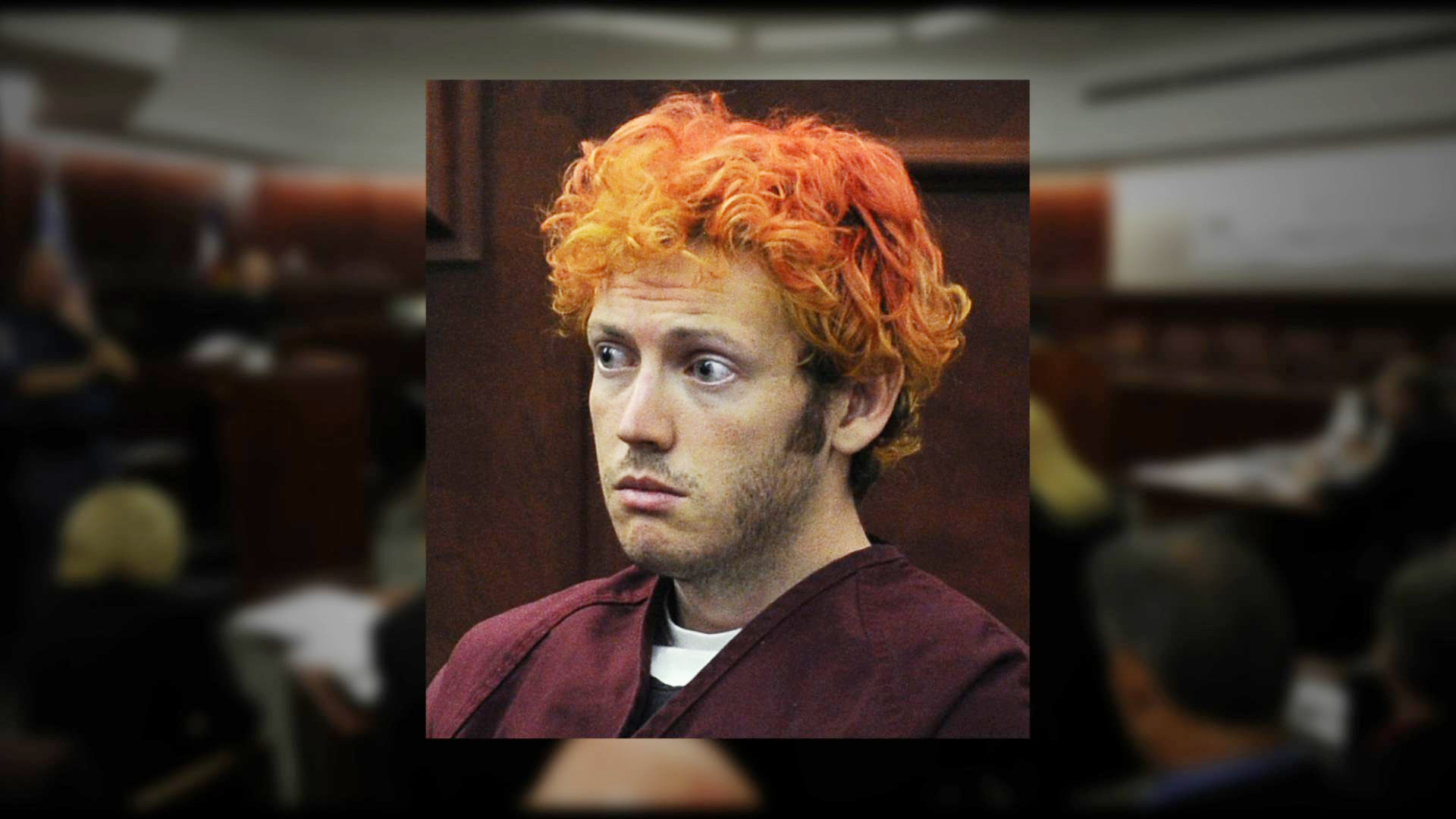 (CBS/AP) DENVER - Newly filed court records allege that the man accused of opening fire on a Colorado movie theater in July told a classmate he wanted to kill people four months before the shooting.

Prosecutors made the contention in a motion released Friday. They are seeking access to James Holmes' records from the University of Colorado Denver's neuroscience graduate program.

Prosecutors wrote that Holmes left the program in June after also making unspecified threats to a professor that month and failing his year-end final.

Holmes' attorneys argue that prosecutors should have no access to his student records. The papers they filed in response to prosecutors do not address the allegations of threats.

Holmes is charged with killing 12 and wounding 58 during the July 20 attack on a midnight showing of "The Dark Knight Rises" in Aurora, Colorado.

Watch a CBS "This Morning" report about a potential motive in the Colo. shooting case

CBS News correspondent Rick Sallinger reported earlier this week that Holmes had seen three mental health professionals at the university before the shooting. The only one whose name has been publicly disclosed, Dr. Lynne Fenton, is subpoenaed to appear in court for the case. At issue is a package mailed by Holmes to her and recovered in the campus mail room three days after the shooting -- a notebook with information Holmes defense lawyers argue is privileged and shouldn't be released to the public.

Arguments at a hearing Thursday by Chief Deputy District Attorney Karen Pearson revealed a possible motive: Holmes' anger that he was failing at school, "at the same time he's buying an enormous amount of ammunition, body armor and explosives."

A gag order has been issued in the case. Prosecutors argued that gaining access to the school records would establish a motive by showing what Holmes hoped to accomplish at Colorado University and the "dissatisfaction with what occurred in his life that led to this."

They also want to see records from campus police and a campus threat evaluation team similar to those established across the country after the 2007 Virginia Tech University shootings.