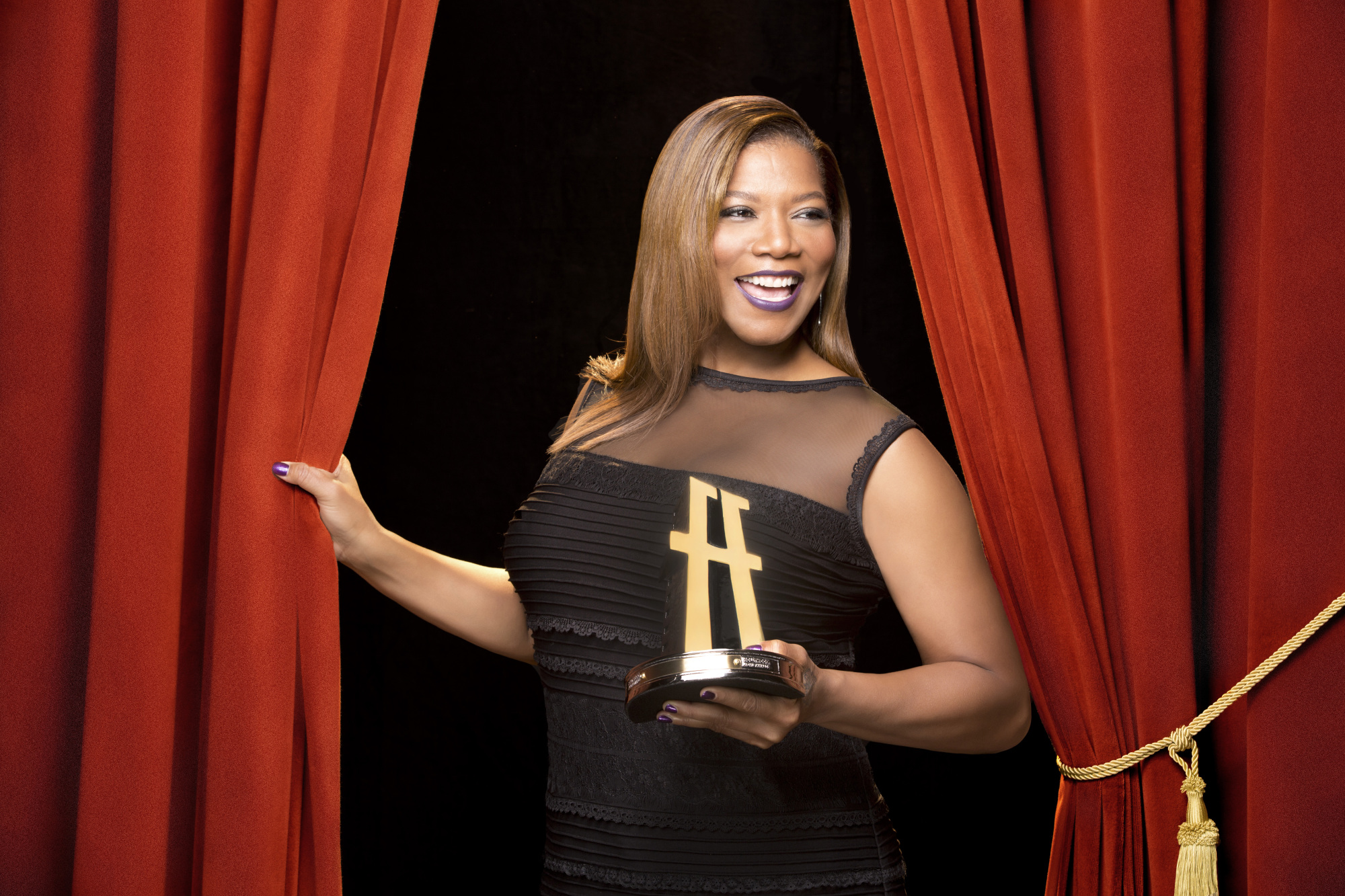 Awards season will heat up Friday when a slew of A-list actors gather for the Hollywood Film Awards, debuting for the first time on television -- on CBS.

Queen Latifah, who serves as this year's host, told "CBS This Morning" that viewers can expect "something crazy, something irreverent, something fun."

The marks the 18th annual event, but the first to broadcast live on television. Carlos de Abreu, who describes himself as an author, producer, screenwriter, brand marketing expert and Internet pioneer, launched the awards show in 1997. It's traditionally been an industry insider gala that lasted roughly four hours and featured a sit-down dinner. The founder has since teamed up with CBS and dick clark productions to stage the show, condensing it into a two-hour TV format.

The Hollywood Film Awards -- which recognize "excellence in the art of cinema and filmmaking" -- differ from other popular film galas as there are no nominee announcements -- just categories. Winners of the event are chosen by a revolving committee of 12 entertainment industry insiders, headed by de Abreu. Some of the Hollywood Film Awards honorees go on to get nods at the Academy Awards and Golden Globes.

Prizes will be presented in 18 categories, including director, blockbuster of the year, screenwriter, acting ensemble and comedy film. There's also a career achievement honor that will be handed out.

Coined as the "Official Launch of the Award Season," the Hollywood Film Awards ceremony comes months before the Globes, Grammys, Screen Actors Guild Awards and the Oscars.

The show will get underway at the Hollywood Palladium with a red carpet preview at 7:30 p.m. ET on CBS. The ceremony will broadcast from 8 p.m. - 10 p.m. ET, followed by a one-hour post-show featuring honoree interviews and a look back at the evening's highlights. "CBS This Morning's" Charlie Rose, Norah O'Donnell and Gayle King will host the post-event.

"I'm game for anything within reason...And we'll see what happens," said Queen Latifah.

Meanwhile, some honors have already been announced:

Tell us: Do you plan to watch the Hollywood Film Awards?