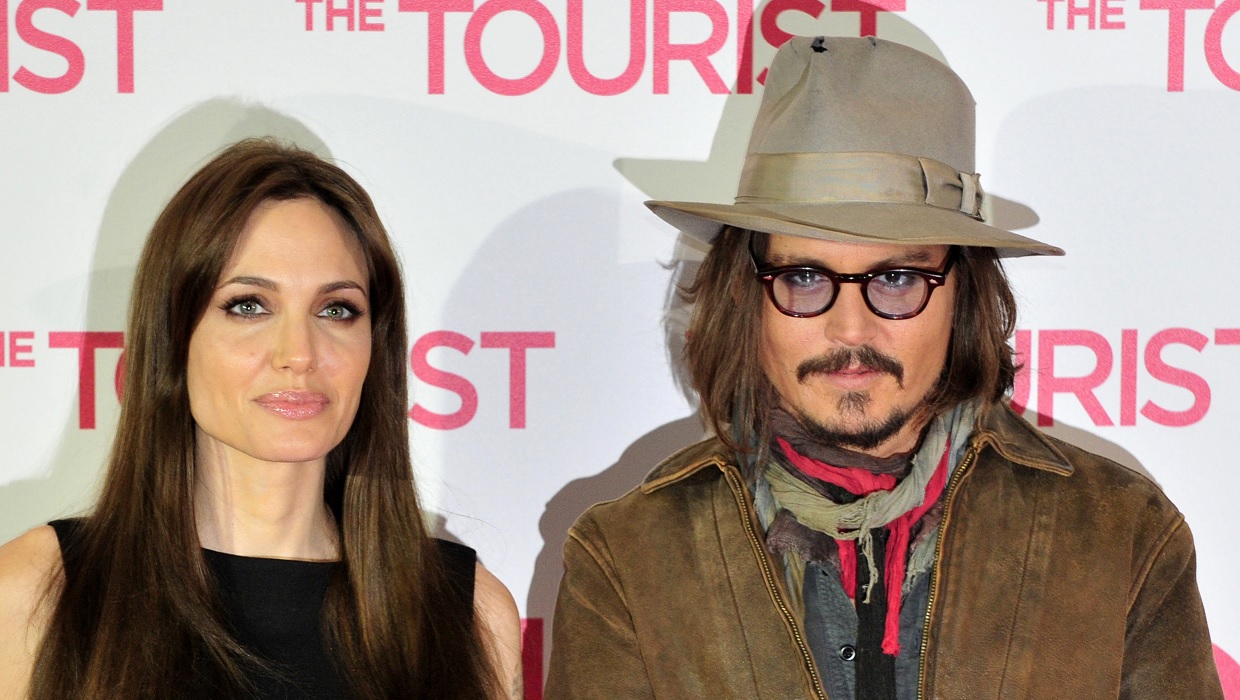 It seems the stars just can't resist the chance to attend the upcoming Hollywood Film Awards, but perhaps that's no surprise, given that the ceremony marks the unofficial start of the movie awards season.

A new roster has been announced of high profile names expected to appear at the awards ceremony, which will be broadcast for the first time ever on TV this year on CBS.

R&B singer-songwriter Janelle Monae will serve as a performer at the awards ceremony, hosted by Queen Latifah from inside the Hollywood Paladium in Los Angeles.

The broadcast of the Hollywood Film Awards, which was created by executive producer Carlos de Abreu in 1997, will be produced by dick clark productions.