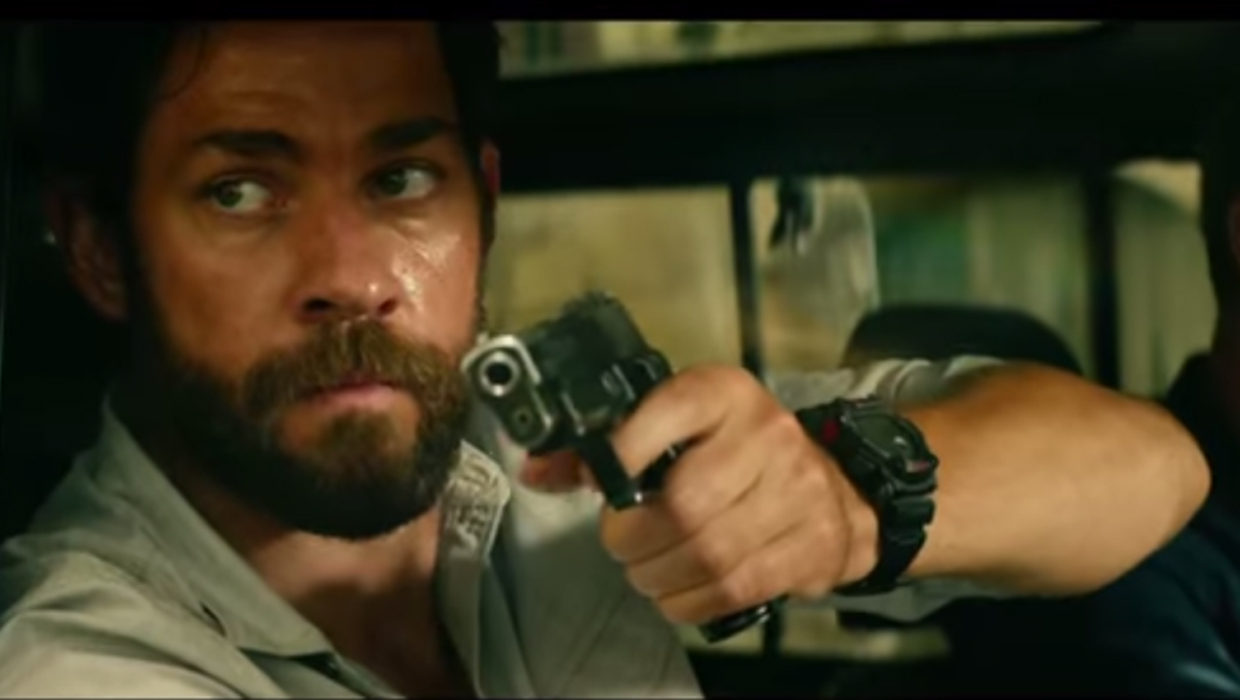 BENGHAZI, Libya -- Even before the film's release, Hollywood director Michael Bay's new action movie is stirring controversy among government officials and residents of Benghazi, Libya's second-largest city and the birthplace of the uprising against longtime dictator Muammar Qaddafi.

The film, "13 Hours: The Secret Soldiers of Benghazi," depicts the events of the September 2012 attack on the U.S. consulate that killed four Americans, including Ambassador J. Christopher Stevens. It is set to be released in January 2016.

Based only on the trailer, which has recently made rounds on Libya's social media, Benghazi locals and officials slammed "Transformers" director Bay for his unreleased film, calling it an "insult" to the north African nation.

"The people of Benghazi always wanted to be part of the international community," the Foreign Ministry spokesman for Libya's internationally-recognized government Salah Belnaba said.

But Bay's new action flick, he said, sends a message that they are "fanatical and ignorant."

The film follows a group of ex-military security contractors trying to save American lives in a dusty and hostile Benghazi. The trailer shows the contractors entering the city of Benghazi and quickly turns to shots of explosions, gun-wielding militants, and the Americans suiting up for battle.

"We will not allow the American media to destroy our reputation (using) the film industry," Benghazi resident Mohamed Kawiri said in a Facebook post shared by hundreds calling for a boycott of the "cheap" movie.

The film portrays the contractors, "who actually failed to secure the ambassador ... as heroes," Libya's Culture and Information Minister, Omar Gawaari, exclaimed.

Bay, Gawaari said, "turned America's failure to protect its own citizens in a fragile state into a typical action movie all about American heroism."

Nearly four years after the ouster of and death of Qaddafi, Libya is consumed by chaos. The country is split between an internationally-recognized government, which was forced to relocate from Tripoli to Eastern Libya, and a rival government and parliament in Tripoli set up by the Islamist-linked militias that control the capital. In Benghazi, Libyan army forces have been battling armed factions led by Islamic extremist commanders for months.

The 2012 attack has kicked up a storm of controversy for Democratic presidential front-runner Hillary Clinton, who was serving as secretary of state at the time. Republicans charge Clinton with failing to adequately protest U.S. installations and obscuring the reality of what happened the night of the Benghazi attacks. A Republican-led Congressional panel investigating the attacks has been criticized by Democrats as politically motivated attempt to damage Clinton's presidential campaign.

But now it is Libya's moderates who are offended.

One Libyan blogger sees the film as more about American politics than Libya. "It seems that this entire movie boils down to the spoiled bickering of Americans as they grapple for power, using the murder of a good man to gain political leverage over one another. Not unlike Libyan politicians, then," said the anonymous writer of the Libyan blog Journal of a Revolution. "Between all this, a beautiful city, my city, is reduced to so much hyperbole in a debate that lost relevance long ago."

Bay said the film has no political objective in the film at a press conference last month at the Deauville Film Festival in France. "I've met with the CIA on this movie, and I show the whole situation," he said. Paramount studios declined to comment on the issue.

Despite Bay's efforts to make the movie "really real" as he put it, Benghazi locals said the new film appears to misrepresent both their city and the events of that night.

Others are worried that the film will not show the Libyans who tried to intervene and help as the attacks were taking place.

"It was the Benghazi locals who fought the militias (that stormed the consulate)," said Kawiri, who says he was among the people that carried Stevens out of the flames that consumed the diplomatic compound and helped the U.S. security guards escape that night. Thousands of protesters took to the streets afterward to denounce Stevens' killing.