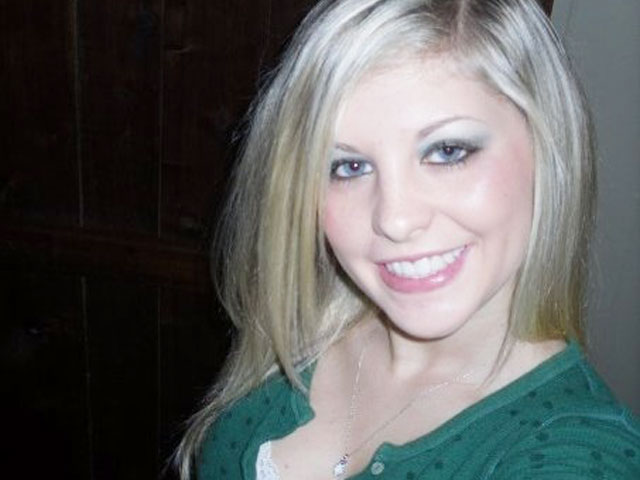 (CBS/AP) NASHVILLE, Tenn. - Law enforcement agents have searched the home of an Ohio man they accuse of interfering with the investigation into the disappearance of 20-year-old Tennessee nursing student Holly Bobo.

On Wednesday, officials with the Tennessee Bureau of Investigation and Ohio Bureau of Criminal Investigation seized a computer and other belongings from the East Liverpool home of Tony Calabrese and questioned the man and his roommate.

Calabrese is not a suspect in the disappearance, a TBI spokeswoman told Nashville station  WSMV-TV,  but is accused of hindering the investigation by soliciting leads and portraying himself as the leader of a search and rescue team.

Bobo was last seen on April 13, 2011, walking into the woods near her home in western Tennessee with a man dressed in camouflage.

Calabrese has set up a website featuring photos of Bobo and soliciting leads, claiming to pass them on to law enforcement. But the TBI said Calabrese is drawing attention away from their investigation.

Calabrese told the station he believes law enforcement is angry with him because he found information and passed it on to Gov. Bill Haslam, but would not elaborate on what type of information he found.

He said he has not traveled to Tennessee to help with the search, but reportedly claims to have dispatched others. He also said he has never run a search and rescue team before.

Asked whether he planned to stop the actions the TBI considers to be interfering with their investigation, Calabrese said, "I told Karen Bobo I would do anything I could, like anybody else, trying to find her daughter to bring that girl home."