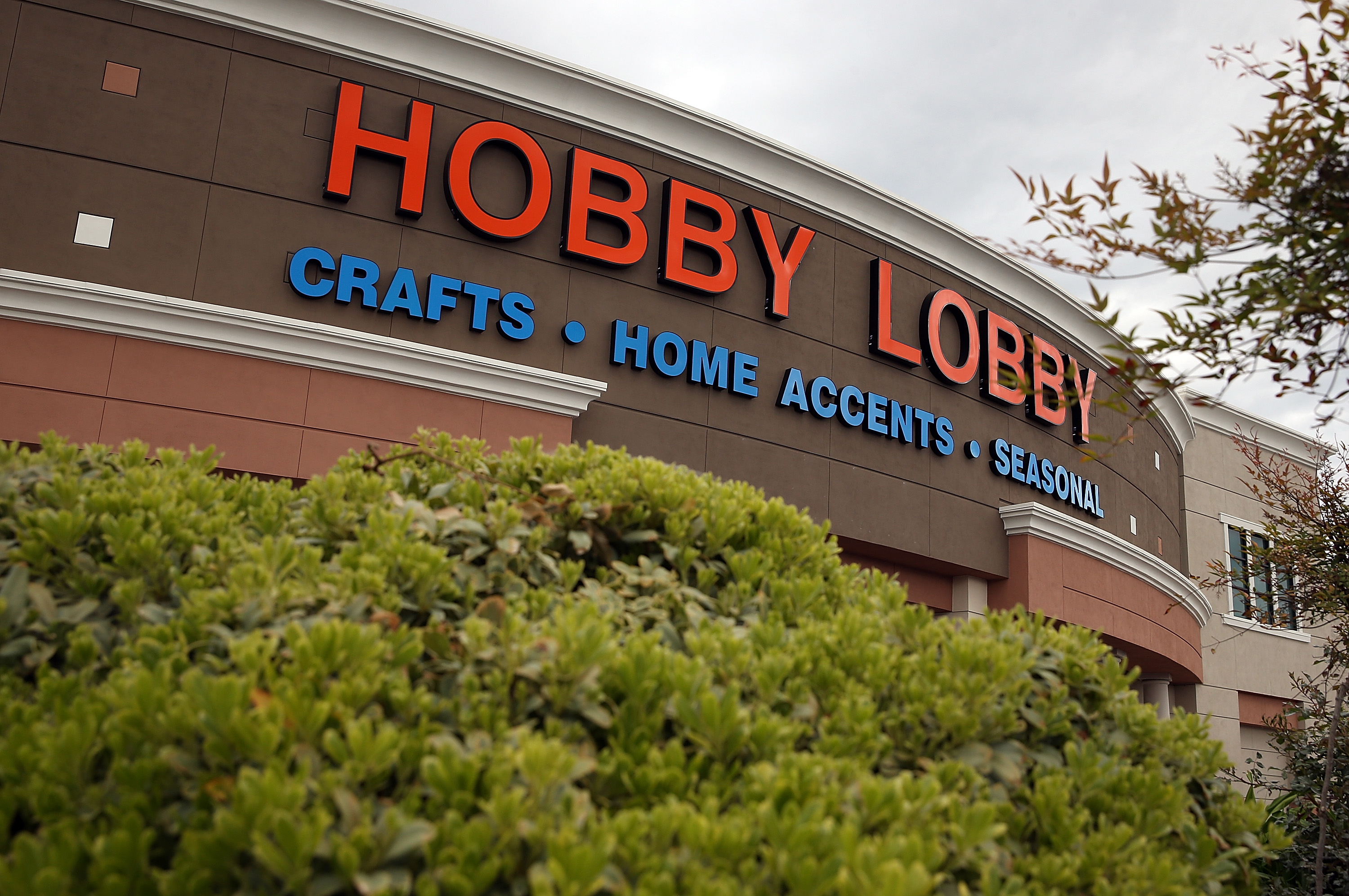 It's been a big year for the Green family from Oklahoma, which owns the Hobby Lobby chain of craft stores.

First, they won a decisive victory at the Supreme Court last month, which ruled they and other closely-held corporations could not be compelled to help pay for certain forms of birth control they found objectionable because of their religion. Now, they are moving ahead with plans to open a museum dedicated to the Bible just off the National Mall in Washington, D.C.

Steve Green, the current president of Hobby Lobby, will be donating biblical artifacts he purchased over the last five years. An archeologist and historian who has advised Green, Scott Carroll, told the New York Times that the whole collection is likely worth hundreds of millions of dollars even though the acquisitions were made for about $30 million.

The 40,000 artifacts plus the building - purchased for $50 million in 2012 - and the renovations are expected to cost about $800 million and will be paid for by both the Green family wealth and private donations.

But the location, just two blocks south of the National Mall and a stone's throw from the U.S. Capitol have some religious freedom groups worried the Greens have an evangelizing mission as well as a historical one.

"I think they are a great threat," said Annie Laurie Gaylor, a co-president of the groupof the Freedom From Religion Foundation, told the Times. "My instincts would tell me that they are choosing Washington, D.C., because they intend to influence Congress."

The paper reported that site was selected after considering both Dallas and New York to house the museum. So far, there has been no objection from local officials.