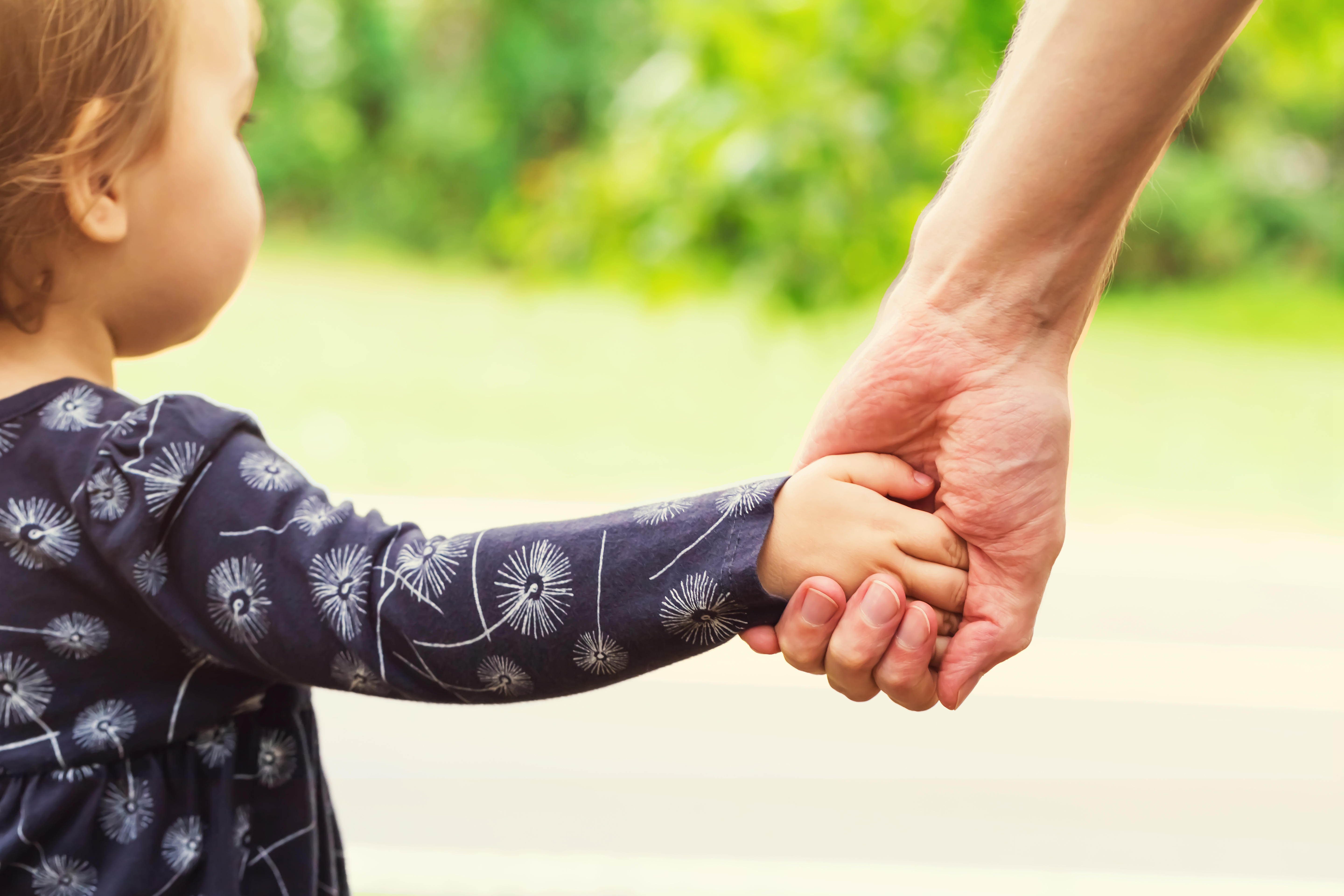 HIV rates in children have dropped drastically over the last 15 years. But 1.8 million kids around the world still live with the virus. While their futures hold promise, experts say they’re also complicated.

Between 2000 and 2015, there was a 70 percent decline in the number of new HIV infections in children across the globe, according to UNAIDS, the Joint United Nations Programme on HIV/AIDS.

Dr. Ellen Gould Chadwick, chair of the American Academy of Pediatrics’ Committee on Pediatric AIDS told CBS News that prevention programs have made a big impact, especially those aimed at HIV-positive pregnant women.

“We are in great shape when it comes to preventing new infections in infants,” she said.

There’s no cure for HIV, but a variety of drugs can be used to control the virus. If an HIV-positive pregnant woman isn’t treated throughout her pregnancy with antiretroviral medications, her risk of transferring HIV to her infant is about 25 percent. But it she’s treated throughout pregnancy and delivery, the risk of transmitting HIV to the baby is less than 1percent, Chadwick said.

“For that reason, there’s been huge effort to identify women prenatally and get them on treatment and as a result, there are very, very few new infections in the infants of HIV-infected women who have had prenatal care,” Chadwick said.

In the U.S., there has been over a 95 percent reduction in new transmissions to infants since the early 1990s. It’s estimated that fewer than 200 infants a year are born with HIV in this country — mostly to women who don’t receive prenatal care or who can’t tolerate or don’t take their medications, said Chadwick.

Dr. Thor Wagner, an assistant professor of pediatric infectious diseases at Seattle Children’s Hospital, told CBS News that children with HIV can lead fairly normal lives if they receive treatment and take their medicines as directed.

Wagner treats HIV-positive babies, children and adolescents in his practice and spends a lot of his time on HIV/AIDS research.

About 5 to 10 percent of babies born to HIV-positive mothers are infected in utero — before they’re born — and about 10 to 15 percent are infected right at the time of delivery.

A baby could also contract the virus if an infected mother breastfeeds, Wagner said.

“About 1 percent per month will become infected while they are breastfeeding, so it depends how long they’re breast-feeding,” he explained.

He said the landscape of his practice has shifted over the years.

“Over the last 10 to 20 years, what’s happened in our clinic — I’ve been working at Seattle Children’s since 2004 — most kids were infected from mothers who were infected. Because the mothers were often sick and sometimes had AIDS or passed away, there was a lot more social chaos, socioeconomic and emotional chaos. And it required a lot more social work help if the mother had died. Or the family was dealing with a lot of stigma and guilt when you’ve transmitted HIV to a child. There were a lot of difficult dynamics,” Wagner said.

Nowadays, many of his patients are from adoptive families. They tend to be older children, not babies, many who were born in Africa.

He said the families are generally better off financially, with stronger support systems than in years past.

“They tend to be more organized and have more resources. The kids tend to get their medicines on a much more regular basis,” he said.

While some of the children are very resilient and thrive emotionally and physically, he said it’s not uncommon for HIV-infected children to have psychiatric complications — they may have taken a long road to get to the U.S., losing their biological mother to AIDS, being transferred to another family member’s home, entering the foster system, and then getting adopted and moving to the U.S.

“Some do amazingly well and have no psychiatric complications. But certainly in some of these kids, they’ve been through a lot emotionally,” Wagner said.

Kids living with HIV today, if they take their medications, can lead long and healthy lives, he said. However, as is the case with other chronic illnesses, their risk for other health conditions may be higher.

“People with HIV have slightly higher rates of heart disease and neurologic diseases, such as Alzheimer’s and other neurocognitive problems. And a little higher rate of cancers. Their long-term life expectancy may not be totally normal because of complications of living with the virus and living with all the medications.”

As children get older, it’s a challenge for adolescents to deal with the stigma of HIV, especially as they become sexually active, said Wagner.

“Unlike other chronic illnesses, such as diabetes, it can actually be transmitted. So they have to talk to sexual partners, and talk about it with future spouses and talk about childbearing — there are extra complications,” he said.

The AAP’s Chadwick said the teen years are also a higher risk time for becoming infected with HIV.

According to the CDC, young people ages 13 to 24 accounted for more than 1 in 5 new HIV diagnoses in 2014. Young gay and bisexual males are especially at risk — 8 in 10 HIV diagnoses among youth in 2014 were among this group. Even more concerning, 2012 data shows that 44 percent of 18- to 24-year-olds living with HIV did not know they had the virus.

For kids who do know they’re HIV-positive, Wagner said one question he often hears is, “When will there be a cure for HIV?”

He and other researchers are hard at work on it.

“I’ve spent a lot of my research working on cures for HIV. There are some human trials that are starting, but I think we’re a couple years off,” Wagner said.