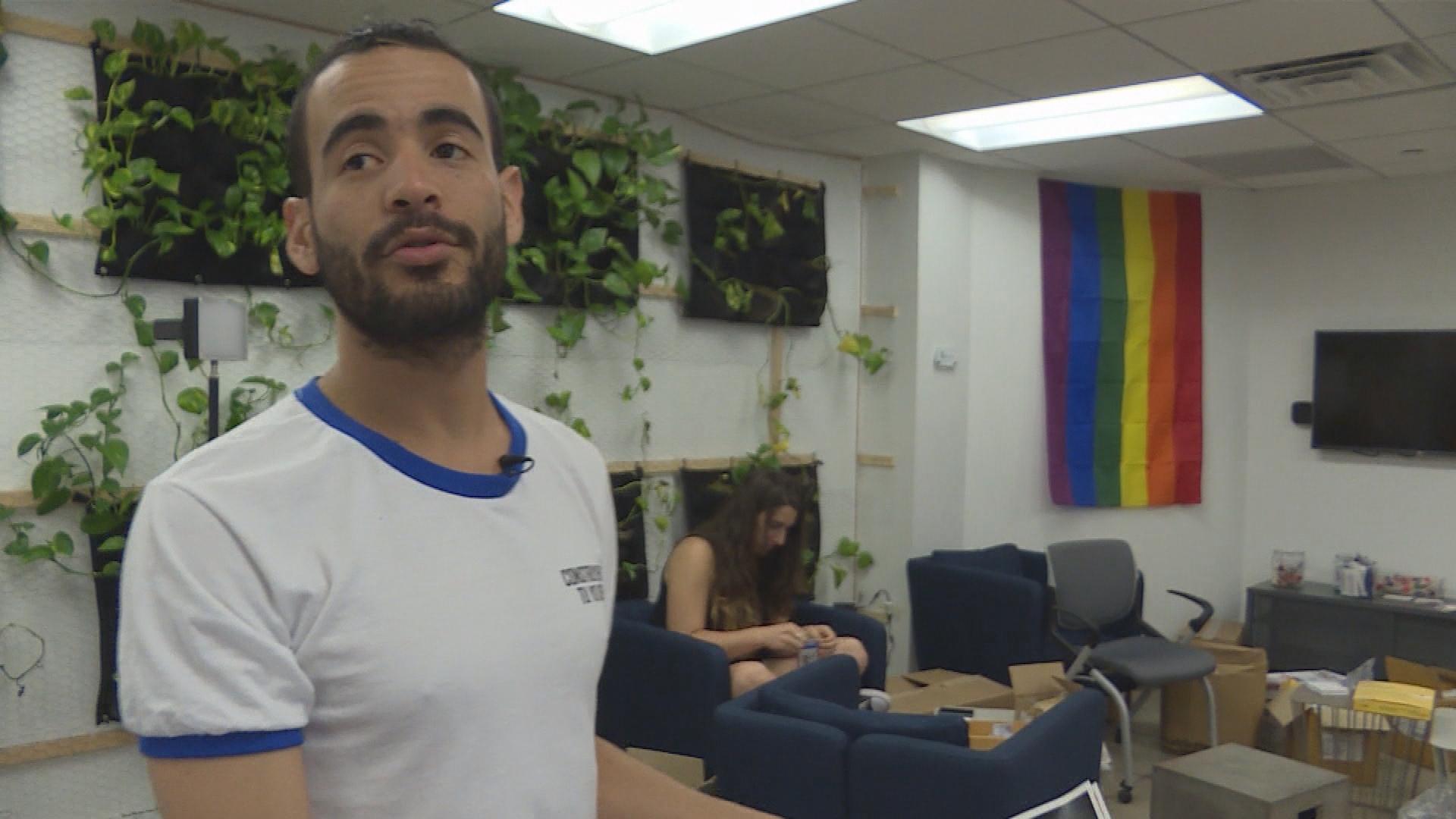 Danny Ochoa has been teaching Latin dance for 13 years. However, it was not until he was diagnosed with HIV in 2011 that he decided to teach about more than just rhythm and fancy footwork.

"Music lets me connect with others, so dance for me is the universal language," said Ochoa. "I use dance to bring awareness to HIV and testing."

Ochoa talks openly to his students about what it is like to live with HIV and the importance of getting tested, using contraceptives, and speaking to their children about gender and sexuality.

After testing positive for HIV, Ochoa moved to New York to work for the Latino Commission on AIDS. He is currently running a Positive Life workshop, which provides support and counseling to people living with HIV.

"The workshop empowers people to be strong, to [not] feel discriminated [against], to be happy living with HIV, to be strong," said Ochoa. "Getting tested five years ago changed my life. I had the opportunity to help my community and show myself how strong I could be."

Veronica Dominguez met Ochoa at a dance class three years ago. She had been a victim of domestic violence. After her ex-husband died of HIV, she discovered he had passed it on to her.

"How do you protect yourself from your partner? How do I say 'I need you to use condoms?' And suffering from violence, imagine if I would have told him to use a contraceptive? Well, he would have killed me at that moment," said Dominguez. "It was very difficult."

After hearing her story, Ochoa invited Dominguez to attend one of his workshops.

"He taught me so many things, that I did not have to feel humiliated or anything like that because I am a human being and I'm of the same worth as anyone else. Being poor or rich, it doesn't matter, even having this condition, it doesn't make me worth less than anyone else," said Dominguez. "He always has a smile and a kind word for you. If you're sad and you go see him, you return laughing."

Dominguez has been living with HIV for nineteen years. Her four children and second husband have all tested negative for the virus.

"It bothers me when people connect HIV to being homosexual. No, it can happen to anyone. Gays, lesbians, they are all human beings like us.... Illness does not discriminate, it goes with anyone, no matter -- woman, man, lesbian, that does not matter," said Dominguez. "The most important thing is to get tested and know that you will not die if you do not want to, if you do not allow the illness end your life."

According to AIDS.gov, more than 1.2 million people in the United States are living with HIV. Almost 1 in 8 are unaware they are infected.

Health care experts say it's important to get tested and know your status, because early treatment can help protect you and your partner.

"If you just found out that you are HIV positive, the first thing you have to think is you are still here and you have very important information right now; it is information people out there don't have because they don't want to get tested. It is better when you are part of your health," said Ochoa. "I understand that people are afraid, I understand that people just don't want to know. But anyway, you are going to know at some point, so it is better as soon as possible."

For more information about Ochoa's Positive Life workshop in New York City, visit the Latino Commission on AIDS. To find an HIV testing site near you -- including many offering free testing -- visit the Centers for Disease Control and Prevention.