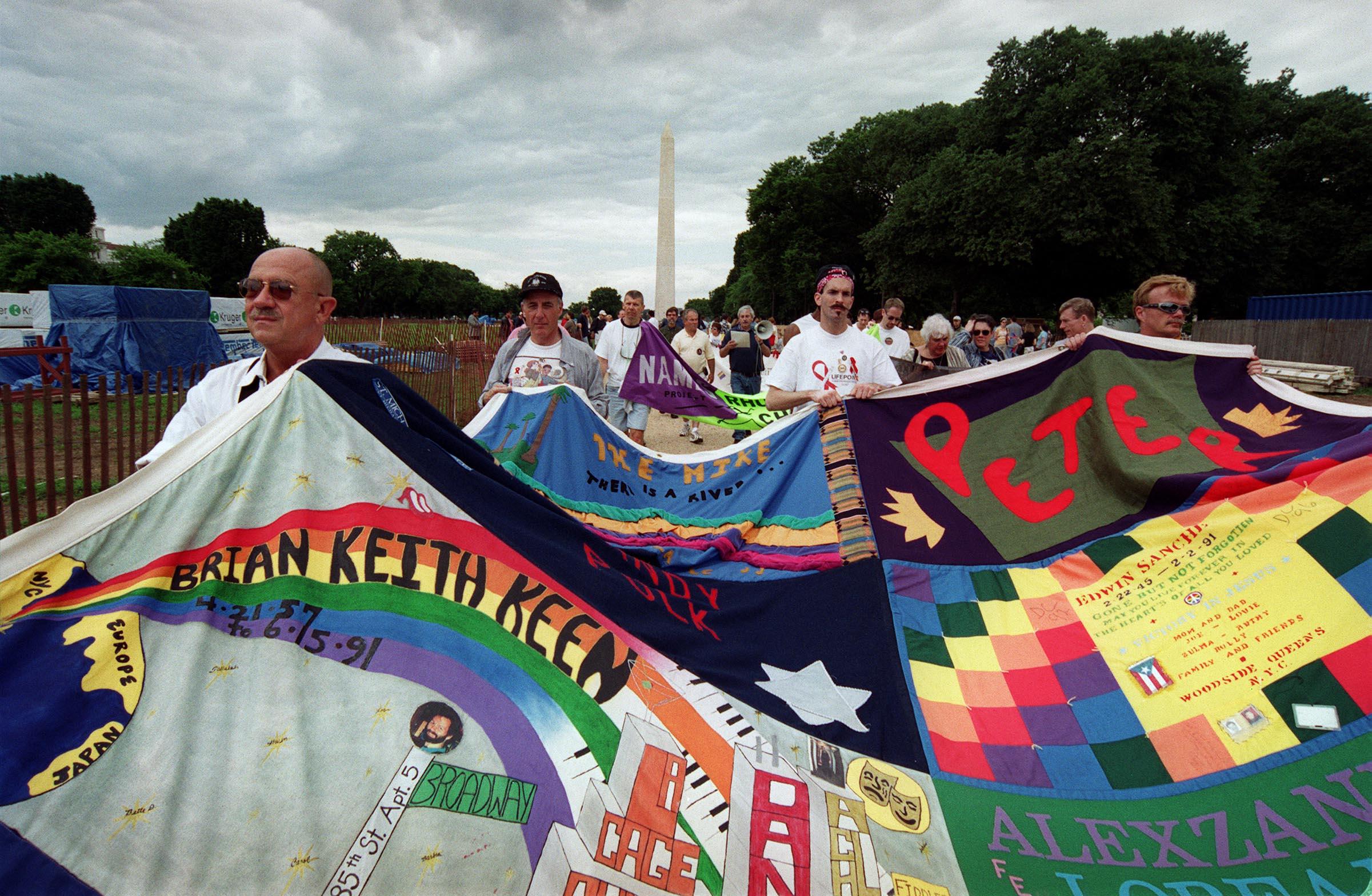 The spread of the human immunodeficiency virus (HIV) to the United States in the 1980’s has long been traced to a man known as “Patient Zero” – a gay flight attendant from Canada by the name of Gaétan Dugas who’s believed to have unknowingly picked up the virus in his world travels and spread it to perhaps dozens or even hundreds of others.

But researchers say they now have proof that Dugas was not to blame for introducing the AIDS virus to the United States, and that in fact no such “Patient Zero” exists. In fact, Dugas was just one of many thousands infected in the years before HIV was recognized.

In a report published Wednesday in the journal Nature, scientists explain how they analyzed both historical and genetic evidence to track exactly how HIV arrived in North America.

Using high-tech scientific methods to compare the genetic material of the virus from blood samples dating from the late 1970s, the researchers concluded that HIV first came to the U.S. by way of New York City in about 1970 – more than a decade before it was officially identified by doctors – then began its spread across the country. The results show the Caribbean region played a crucial role in the virus reaching the U.S. from its origins in Africa.

The researchers also looked at genetic material from Dugas and determined that he was not the first person in the U.S. to be infected. How did he come to be known as “Patient Zero”? They cited an old CDC report that referenced Dugas as “Patient O” (to indicate that he lived outside of California), which was misleadingly written as “Patient 0” – a term widely used to mean the first case of an outbreak.

Later in the 1980’s, journalist Randy Shilts would use this study in the research for his bestselling book on the AIDS crisis, “And the Band Played On.” Wanting to “humanize” the disease, study co-author Dr. Richard McKay said Shilts discovered the identity of the so-called “Patient Zero” and named him in the book. Dugas, who died of AIDS-related illness in 1984, was posthumously vilified by the media as the man who brought HIV to the U.S.

“Gaétan Dugas is one of the most demonized patients in history, and one of a long line of individuals and groups vilified in the belief that they somehow fuelled epidemics with malicious intent,” McKay, a Wellcome Trust Research Fellow at Cambridge University, said in a statement.

The report shows that Dugas blood samples were, in fact, instrumental in helping researchers track and understand HIV’s origins in North America. He donated plasma for analysis and provided 72 names of sexual partners he’d had in the previous three years (though that was only a fraction of the hundreds of men he said he’d been with).

The analysis showed that Dugas was one of numerous men infected with HIV at that time who had partners numbering in the hundreds.

McKay suggests the notion of blaming “others,” such as the foreign, the poor, or the wicked, “has often served to establish a notional safe distance between the majority and groups or individuals identified as threats.”

“In many ways, the U.S. AIDS crisis was no different – as the vilification of Patient Zero shows. It is important to remember that, in the 1970s, as now, the epidemic was driven by individuals going about their lives unaware they were contracting, and sometimes transmitting, a deadly infection,” he said.

While the researchers say it may be unlikely that Patient Zero’s notorious status – or the popular impulse to attribute blame for disease outbreaks – will ever disappear, they hope it will inspire people to stop and think before using that term.

“We hope this research will give researchers, journalists and the public pause before using the term Patient Zero,” McKay said. “The phrase carries many meanings and a freighted history, and has seldom pointed to what its users have intended.”