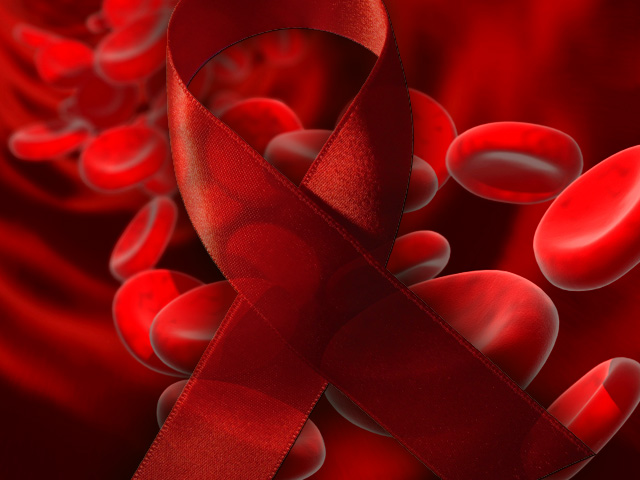 Many countries have increased treatment of HIV-infected pregnant women to lower their chances of infecting their babies.

But UNICEF's Dr. Chewe Luo said that most countries do not automatically continue anti-AIDS drugs for those women after their babies are weaned - important for keeping them healthy long-term. She praised Malawi for starting to do just that.

And she said adolescent girls - the 10- to 18-year-olds - are too often ignored by global HIV testing, prevention and treatment programs. Without protecting them, Luo said, all the investment for healthy babies was for nothing.

Meanwhile, major new research is beginning in Africa to determine whether a special kind of vaginal ring might provide protection for women without their partners knowing.

Giving women tools to protect themselves when their partners won't use a condom is crucial for battling the AIDS epidemic. Women already make up half of the 34.2 million people worldwide living with HIV, the virus that causes AIDS; even more -- 60 percent -- in hard-hit Africa are women.

But developing what are called microbicides has proved difficult. Previous research found an experimental anti-AIDS vaginal gel offered partial protection, but remembering to use it every time they have sex would be a hurdle for some women.

The new attempt: a vaginal ring that's inserted once a month and slowly oozes an anti-AIDS drug into the surrounding tissue.

The work marks an attempt at "the next generation of women-focused prevention tools," Dr. Carl Dieffenbach of the National Institutes of Health said Tuesday in announcing the new research at the International AIDS Conference.

"We need options that fit readily into women's lives," added Dr. Sharon Hillier of the University of Pittsburgh and the Microbide Trials Network, which is conducting the NIH-funded study.

Developed by the nonprofit International Partnership for Microbicides, the silicone ring contains an anti-AIDS drug named dapivirine. Unlike vaginal rings sold today in the U.S., the experimental ring doesn't contain birth control, for now; the focus is on HIV prevention only.

Early-stage studies suggested the ring could work, and women said they liked using it better than a gel, said Dr. Saidi Kapiga of the London School of Hygiene and Tropical Medicine.

Now come the large studies needed to prove whether the ring truly works.

The NIH-funded study, named ASPIRE, will enroll nearly 3,500 women in Malawi, South Africa, Uganda, Zambia and Zimbabwe. They'll receive either a dapivirine-containing vaginal ring or an identical-looking drug-free ring, to be inserted once a month for a year.

The goal is to see whether using the ring lowers women's risk of HIV infection by at least 60 percent.

The first women in Uganda were enrolled Tuesday, Hillier said.

A smaller ring study of 1,650 women got under way last month in South Africa and aims to enroll women in Rwanda and Malawi, too.

Vaginal-based protection should cause fewer side effects than pills, and early-stage studies of the ring found no problems, said Zeda Rosenberg, chief executive of the International Partnership for Microbicides. Also, animal studies show no sign that the ring would harm a fetus if a woman became pregnant while using it, she added.

Rosenberg's group licensed dapivirine from a Johnson & Johnson subsidiary. If the new research pans out, the partnership hopes to seek approval to sell the ring in 2015.

The first study to find even partial success with a microbicide used a vaginal gel made with the widely used AIDS drug tenofovir. Earlier-stage research is under way to develop a variety of gels, vaginal films and vaginal rings containing that and other drugs, Rosenberg said. Eventually, she said, a goal is for a combination ring that offers both HIV protection and birth control.

In Orange Farm, South Africa, just over half of the 52,000 men had been circumcised by last year, up from 17 percent in 2008. Circumcised men had half the rate of HIV infection as the uncircumcised, said Bertran Auvert of France's University of Versailles. He estimated that 1,000 new infections were avoided last year as a result.