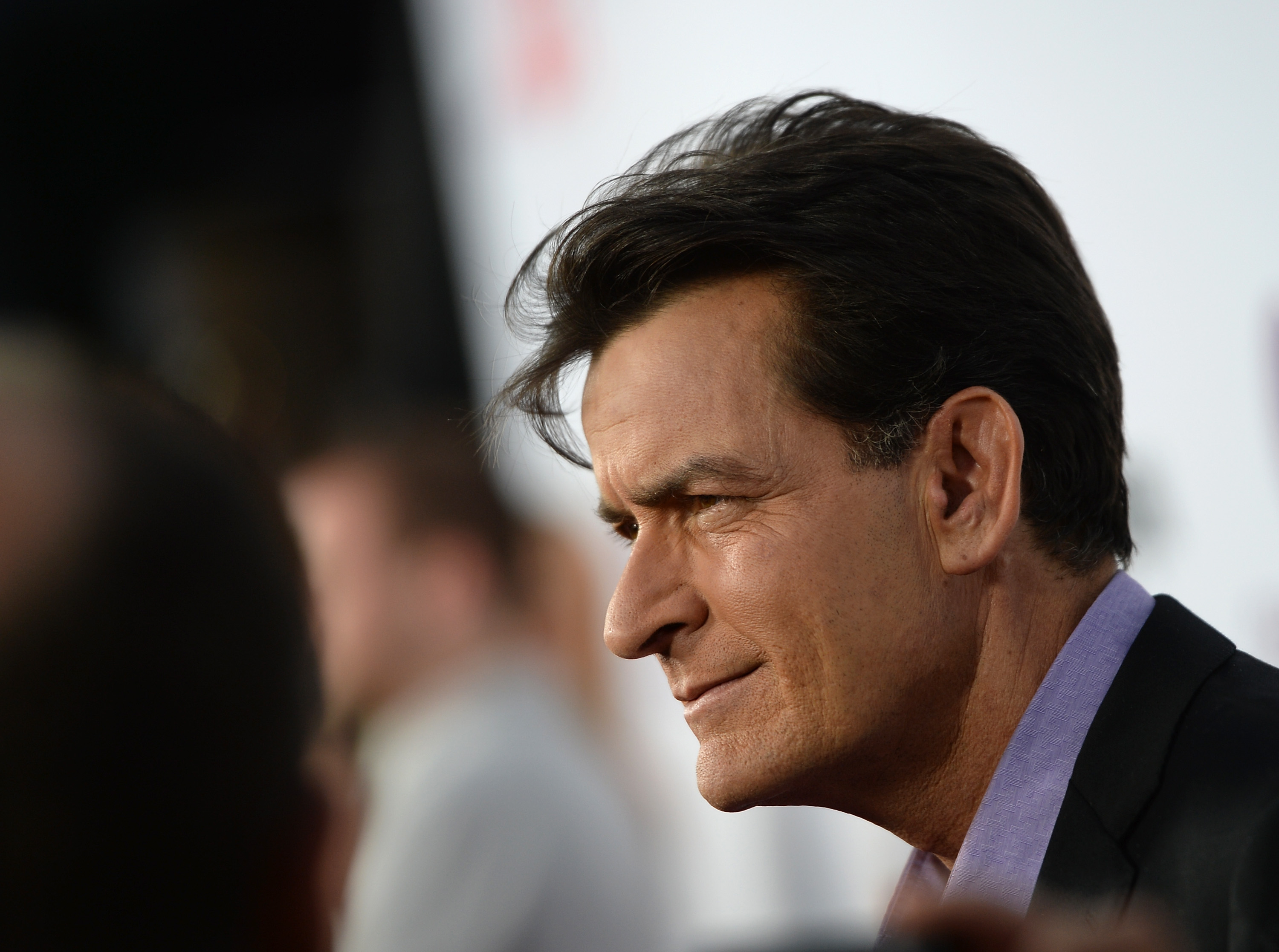 Actor Charlie Sheen's announcement today that he was diagnosed with the HIV virus about four years ago raises many questions about how the virus that causes AIDS is transmitted and treated. Once a frightening diagnosis that often amounted to a death sentence, it is now very treatable, but experts say rates of infection are still too high.

The human immunodeficiency virus (HIV) weakens a person's immune system by destroying important cells that fight disease and infection. It is a sexually transmitted virus that spreads through semen and vaginal fluid, but it can also be spread by blood, sharing needles, or during pregnancy and breast feeding, too.

More than 1.2 million people in the United States are currently infected with HIV, yet close to one in eight (12.8 percent) don't know they're infected, according the U.S. Centers for Disease Control and Prevention.

There is no cure for HIV, but over the last several decades, scientists have developed medications that can help people lead long, active lives if they adhere to their treatment, said David Rosenthal, medical director at the Center for Young Adult, Adolescent, and Pediatric HIV, at North Shore-LIJ Health System, in Great Neck, New York.

Getting diagnosed early is important, he stressed. Taking medications as directed and seeing a physician on a regular basis, the way you would for any chronic illness, is pivotal to long-term health, too.

HIV is treated with a combination of different drugs called antiretroviral therapy (ART). These powerful drugs can control the virus so that infected people keep illness at bay and reduce the risk of transmitting HIV to others, said Rosenthal.

The treatment regimen has gotten better in recent years. "No longer do we have a time when patients are taking 15 pills twice a day the way it was back in the 1980s," said Rosenthal.

HIV medicines are grouped into six drug classes based on how they fight HIV, and they're combined in pills so there are fewer to take daily. "The medications attack the virus in different ways," said Rosenthal. "HIV medications stop the virus from making copies of itself and being able to reproduce itself, so it can't spread to other cells."

However, better drug treatment options have contributed to a sense that HIV is no longer the threat it used to be, leading many experts to worry about complacency, especially among younger people. Rosenthal said he's concerned because doctors are seeing more new HIV cases among teens and young adults. "One in four new cases are in the 13- to 24-year-old age group, especially among men who have sex with men," he said.

He said people who are at higher risk should talk with their doctors about pre-exposure prophylaxis, called PrEP, which involves taking a pill every day to help reduce the risk of infection.

Jeff Bailey, director of client services at AIDS Project Los Angeles, said one of the newest treatments in the HIV arsenal for people concerned that they have already been exposed to the HIV virus, is called PEP -- short for post-exposure prophylaxis. This prescription of antiretroviral drugs is used to stop HIV from making copies of itself and spreading through the body. In order to be effective, PEP has to be started as soon as possible after someone thinks they've been exposed - ideally within 48 hours, but 72 hours at the longest, Bailey said.

If a person is infected with HIV, what is the likelihood it will develop into a life-threatening case of AIDS (acquired immunodeficiency syndrome) these days? Bailey told CBS News, "Once people get medical care and are on treatments, which are very effective today, a person is very likely to live a long and full life as long as they're adhering to those medications."

He said it's crucial that people get tested and ask their partners to get tested. But many people don't, he said.

"In LA County we have 60,000 people living with HIV, of which we estimate about 16 percent are positive and don't know it," Bailey said. "The reason is that there's still a lot of stigma, particularly in communities of color, African-American and Latino in particular, still a lot of shame and guilt and fear or being ostracized from family and friends."

Bailey said there might be the perception that they're not at risk for HIV. But it's more than that. "There's fear that if they are HIV positive, that they don't trust the medical system, or think the drugs are poison. Or that if family knows, they may disassociate with them," Bailey said. "All those social nuances and cultural beliefs prevent barriers."

He said people may also fear that HIV screening and treatments are costly, but there are programs and health plans that pay for testing and medications.

The bottom line is that if you're sexually active, you should get screened for HIV, Bailey said, especially if you're in a high-risk group. And if you are in a high-risk group, he said getting screened regularly and knowing the HIV status of your partners can go a long way to protecting your health, as well as using condoms to help prevent HIV and other sexually transmitted infections.

And when it comes to HIV treatment, Bailey said, "It's important to know for those who are on medication that if we can reduce their viral load to an undetectable level, they're highly unlikely to transmit HIV to an uninfected partner. That is part of the national HIV/AIDS strategy: Get people tested, get them connected to medical care, get them on HIV medication and at a virally suppressed level so we can reduce new HIV infections."

If taking anti-HIV drugs pushes a person's viral load down to an undetectable level -- meaning the virus isn't showing up on blood tests -- can they still pass HIV on to a partner during sex?

While taking anti-HIV medications can greatly reduce the risk of passing HIV to sexual partners, the CDC says it is not 100 percent effective at preventing HIV transmission.

A large international study looked at heterosexual couples where one partner was HIV positive and the other was HIV negative. It showed that for positive partners who took HIV medications to suppress their viral load, their risk of infecting their partners was significantly reduced. The rate of HIV infection for the HIV negative partners was 96 percent lower if the positive partner was on anti-HIV drugs. But experts don't know for sure whether HIV medications have the same benefit in preventing HIV transmission between other types of partners such as men who have sex with men.