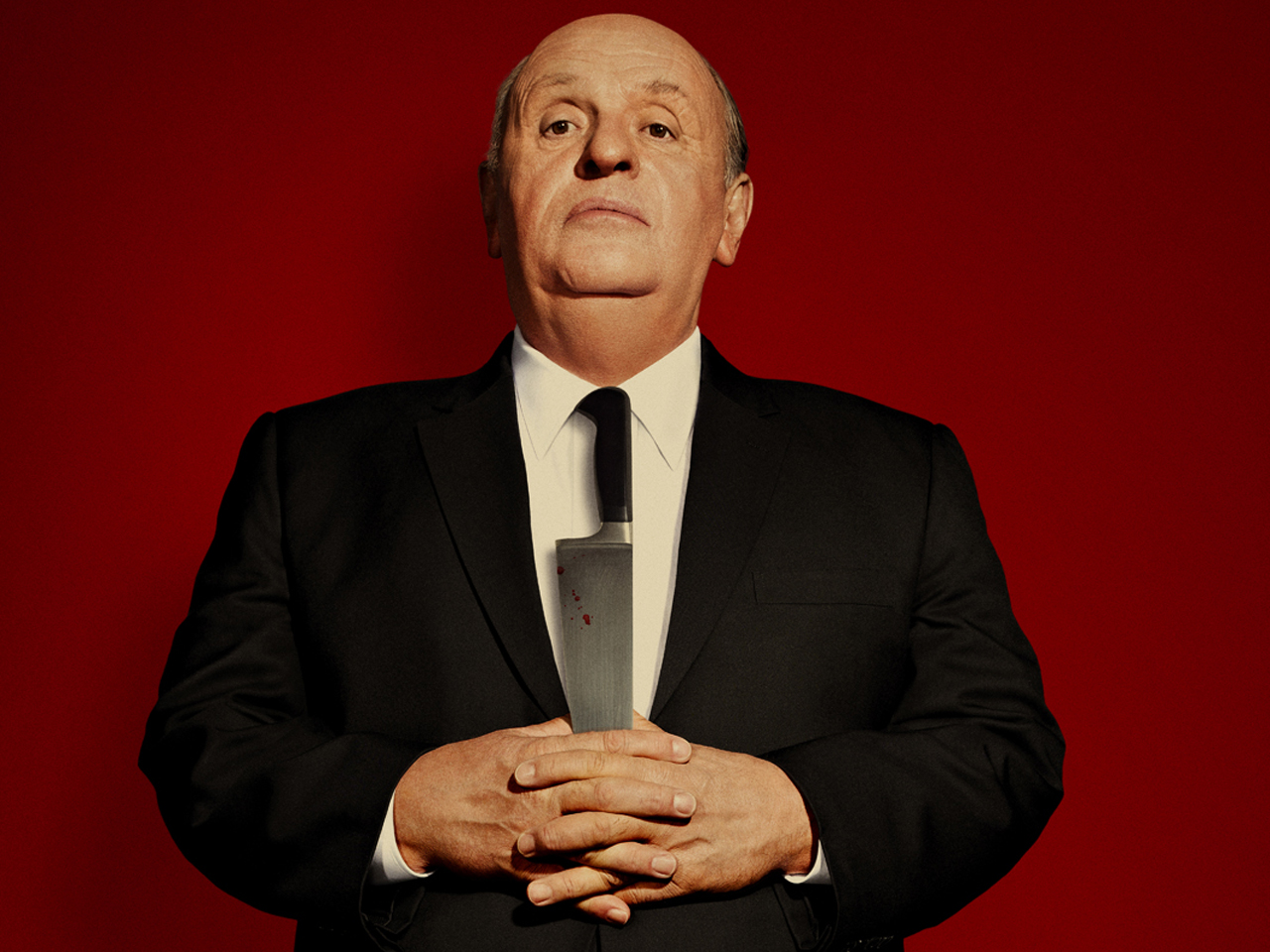 (CBS News) Fox Searchlight announced Thursday that its film about Alfred Hitchcock will arrive in theaters on Nov. 23, putting it in contention for this year's Oscar race.

"Hitchcock" stars Anthony Hopkins as the legendary director, and takes place during the making of "Psycho."

According to the studio, the film is a love story about Hitchcock's relationship with his wife, Alma Reville, during the making of the 1960 horror classic.

Hopkins' Hitchcock portrayal isn't the only one viewers can see this fall - HBO's film "The Girl," which stars Toby Jones as the famed director, will debut on Oct. 20. The TV movie focuses on Hitchcock's obsessive relationship with actress Tippi Hedren (Sienna Miller), who appeared in "The Birds" and "Marnie."

Tell us: What do you think of Hopkins as Hitchcock?