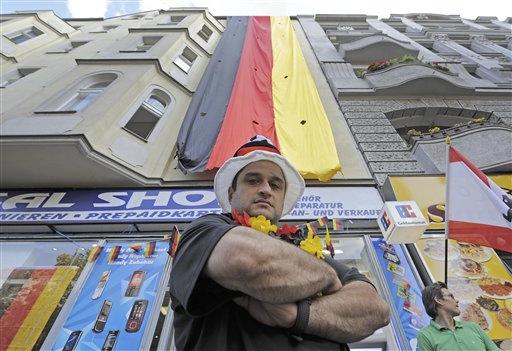 The tsunamis that claimed thousands of lives across the Indian Ocean are the deadliest great waves in more than a century and probably in modern history.

More than 36,000 people were killed by tsunamis following the explosion of the volcano Krakatau in the Sunda Strait near Java on Aug. 27, 1883. Many estimates of the number killed in that disaster were even higher.

Following the 1883 eruption, waves estimated as high as 90 feet slammed ashore on nearby islands, wiping out coastal communities in what is now Indonesia. They had been the deadliest tsunamis of modern times until now.

The earliest description of a tsunami-type wave comes from 479 B.C. in the northern part of the Aegean Sea. Similar waves have been reported worldwide, though they are more common in the Pacific, with its earthquake-prone perimeter.

Many historians believe the explosive eruption of Santorini in the Aegean Sea in 1500 B.C. caused a tsunami that brought widespread devastation to the eastern Mediterranean and Crete.

Thousands of coastal residents in Spain, Portugal and North Africa were killed by waves spawned by an earthquake at Lisbon, Portugal, in 1755.

Over the centuries, Japan has been the land most plagued by tsunamis, with at least 66,000 deaths recorded there since A.D. 684.

Among the deadliest tsunamis was one that struck Honshu, Japan, in 1896, killing an estimated 27,000.

Many coastal residents were in the streets celebrating a holiday when the wave struck. The next day, fishermen returning home found a scene of devastation, strewn with bodies and ruined homes for miles.

Indonesia has seen more than 50,000 deaths in more than 30 destructive tsunamis over the centuries — not including the most recent disaster.

On April 1, 1946, a Pacific-wide tsunami was generated by a magnitude 7.8 earthquake near Unimak Island in Alaska's Aleutian Island chain.

A huge wave destroyed the U.S. Coast Guard's Scotch Cap lighthouse on Unimak, killing all five of its occupants. The lighthouse was a steel-reinforced concrete structure standing about 90 feet above sea level.

As a result of this wave, two years later the United States established a Pacific Tsunami Warning Center in Hawaii.

Other notable tsunamis have included: