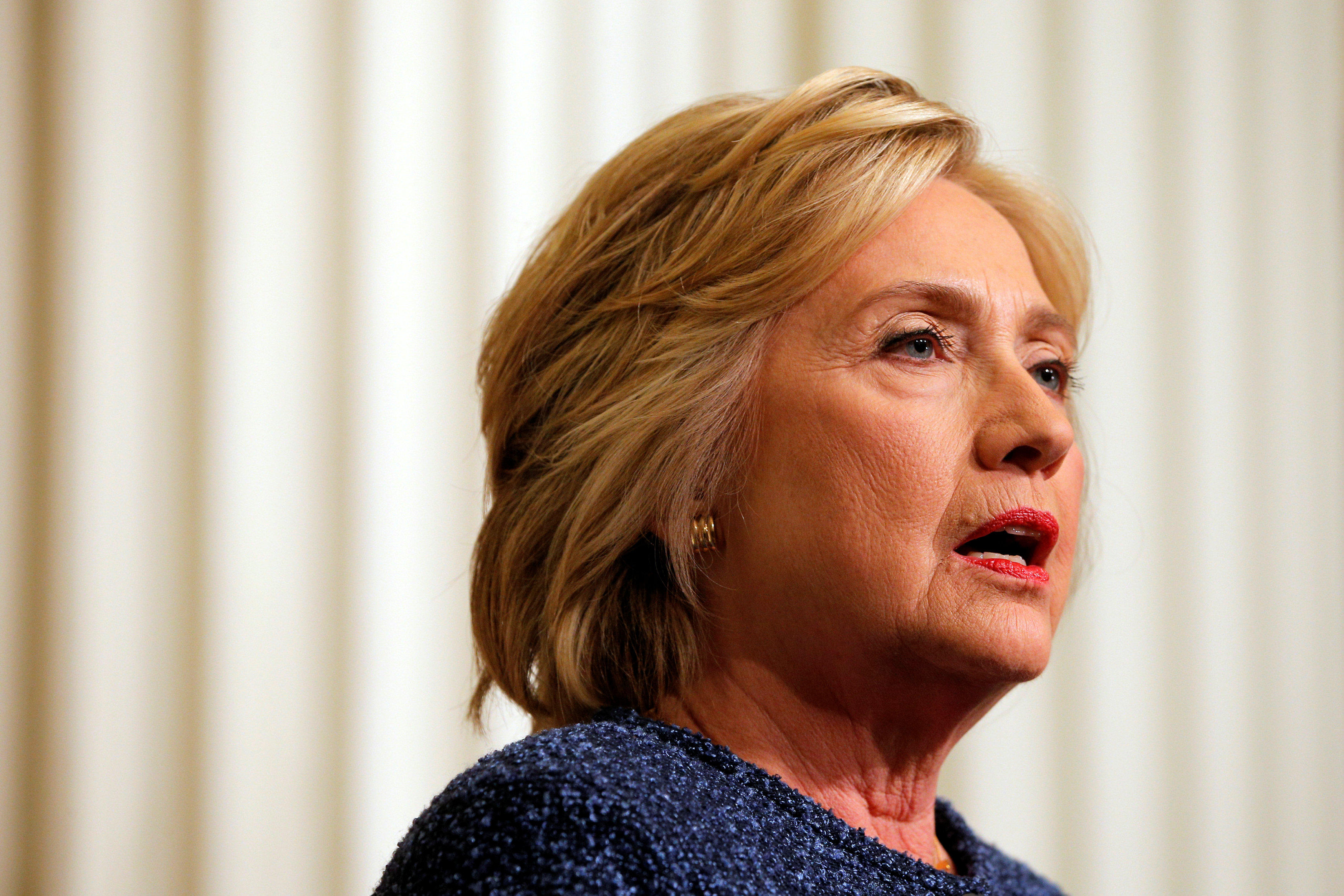 Hillary Clinton’s campaign on Tuesday released a new ad that it says highlights “how Donald Trump has repeatedly and consistently insulted and demeaned the American people.”

The 60-second ad begins with a clip of Trump saying, “You can’t lead this nation if you have such a low opinion for its citizens.”

Then, it shows a montage of video clips of Trump when he mocked the disability of a New York Times reporter and when he said that black voters are living in poverty. It also shows when Trump suggested that Ghazala Khan (the mother of U.S. Army Capt. Humayun Khan, who was killed in Iraq in 2004) couldn’t speak at the Democratic National Convention because she wasn’t allowed to and when he questioned John McCain’s status as a war hero.

It then repeats the clip of Trump saying, “You can’t lead this nation if you have such a low opinion for its citizens.”

The ad ends with the word, “Exactly.”

The campaign said it will air on national cable. It comes after Trump released his own ad highlighting Clinton’s remark from Friday when she half of his supporters could fit into the “basket of deplorables,” which she later tried to walk back.