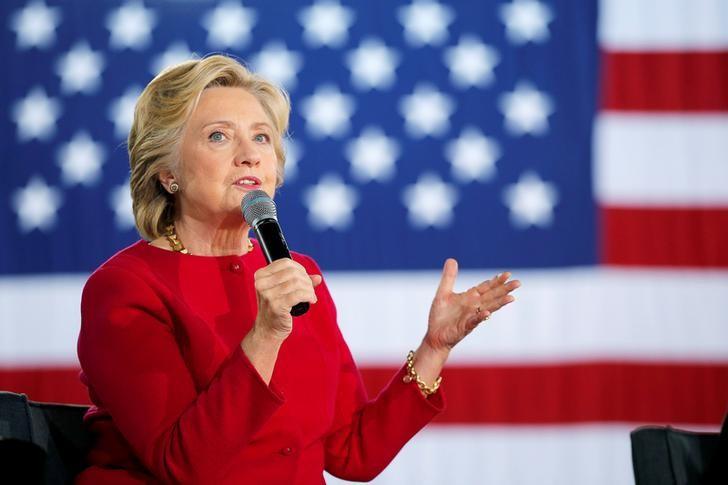 Hillary Clinton leads Donald Trump by 2 percentage points in the key battleground state of Ohio, according to a Monmouth University survey released Wednesday.

In mid-August, a few weeks after the Democratic National Convention, Clinton had a 4-percentage-point-lead over Trump.

The latest poll found that Clinton is not performing as well with black, Asian and Hispanic voters in Ohio as President Obama did in 2012, and Trump is not doing as well as Mitt Romney did with white voters that year.

The poll comes after Clinton campaign officials have said it’s not essential for the Democratic presidential nominee to win Ohio in order to win the White House. Ohio allots 18 Electoral College votes. President Obama won the state in both 2008 and 2012.

The poll surveyed 405 Ohio residents between Oct. 1 and 4 with a 4.9 percentage point margin of error.