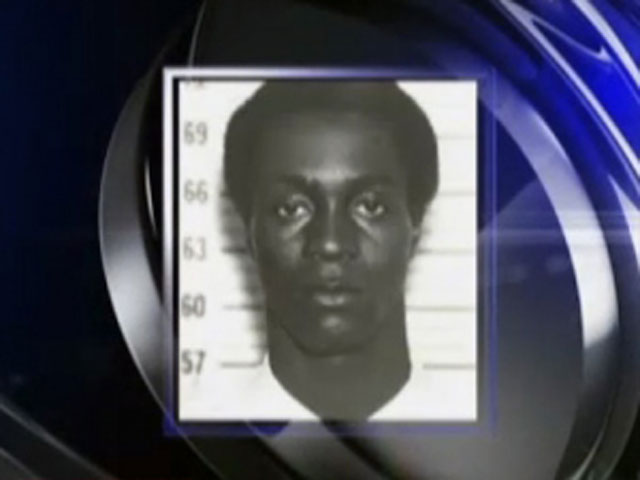 (CBS/AP) NEWARK - A convicted killer who escaped a New Jersey prison in 1970, then hijacked a U.S. airliner two years later, has been captured in Portugal after four decades on the run.

George Wright, 68, was arrested Monday by Portuguese authorities at the request of the U.S. government, the FBI announced Tuesday.

New Jersey publication the Star-Ledger reports that the U.S. is now seeking Wright's extradition from Portugal so he can serve the remainder of his 15-to-30 year sentence.

Wright, who was convicted of the 1962 murder of war hero and New Jersey gas station owner Walter Patterson, eight years later escaped the Bayside State Prison in Leesburg, N.J. along with three other men.

According to the FBI, Wright became affiliated with the Black Liberation Army and resurfaced in 1972 when he and his associates hijacked a Delta flight from Detroit to Miami. After releasing the passengers in exchange for a $1 million ransom, the hijackers forced the plane to fly to Boston, then on to Algeria.

According to CBS station WCBS, Wright was briefly detained but released and has been in hiding ever since.

Wright's associates were arrested, tried and convicted in Paris in 1976. Wright was the last remaining fugitive in the case.

It is unclear how he was tracked down.

Michael Ward, Special Agent In Charge of the FBI's Newark Division, said today in a statement:

"The investigation into George Wright serves as an example of law enforcement strength and tenacity. Even after 40 years, the commitment of law enforcement is unwavering and through the vast contributions of a multitude of people in New Jersey, Washington, D.C., and Portugal, Wright was successfully taken into custody. This case should also serve notice that the FBI's determination in pursuing subjects will not diminish over time or distance."