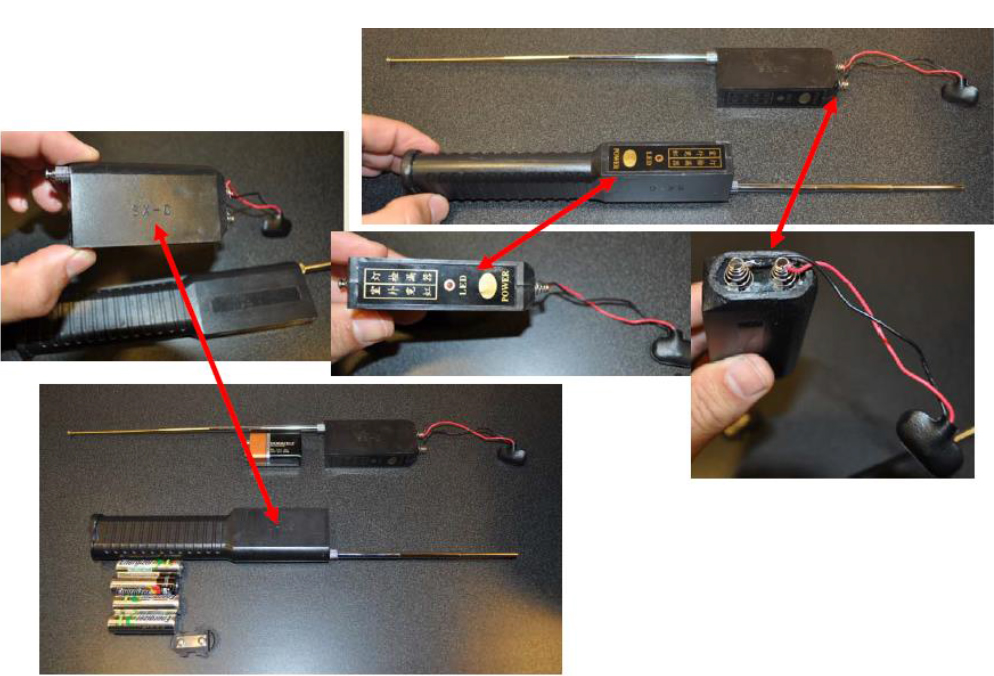 Thieves are finding new ways around technology designed to keep them out of cars. They've figured out a way to amplify the signal sent by your car's key fob to unlock the doors, reports CBS News correspondent Vladimir Duthiers.

Surveillance video shows the ease with which this troubling, hig-tech break-in technique can be put into practice. In Chicago, a man walked up to a car without a key, opened the door with ease and hopped right in. Three minutes later, he exited and walked away.

"The knee-jerk reaction was for me to be angry," Mike Shin said.

Shin was angry because he owns that car, and said he's diligent about locking it up.

"It's just a little unnerving that they could so easily just walk into my car without any recourse, without really anybody noticing," he said.

At a loss for what happened, Shin posted his video online and learned of 78 similar car break-ins within 1 mile of his home.

He said the police were just as confused as he was.

"They looked at my footage and were like, 'we have absolutely no idea what this is, we've never even heard of it. This is the first we're ever even seeing of it.'"

These mysterious break-ins have been baffling law enforcement and insurance companies across North America and Europe for years.

"It seems like we've come up with something new every week or two. Some kind of device or allegations about something that could open a car and or start a car," National Insurance Crime Bureau chief communications officer Roger Morris said.

In Long Beach, California, two men with a small box in their hands were able to effortlessly break into car, and in Sausalito, California, a man stole a $15,000 bicycle out of the back of another. The alarm was again disabled by a mystery device.

Over the years, car manufacturers have taken great strides to make their cars more secure, developing technology like these keyless entry systems to deter criminals, but as the technology advanced, thieves have become more creative in how they break in.

"They can walk up literally with what appears to be a cigarette pack," Morris said.

He said little is known about the devices or exactly how they work, but he believes they confuse keyless entry cars into thinking the fob is nearby, amplifying the signal it emits or hacking into the system.

Many can be assembled through parts ordered cheaply online. Devices confiscated by police in Texas were apparently modified from gadgets purchased on eBay.

And while protecting against these attacks is difficult, Morris said constant vigilance helps.

"Make sure that you lock that car up. Take your key or fob with you. Never leave the fob inside or near the car and do the best you can," Morris said.

There are ways to prevent this from happening to you. Keep your keys in any metal container -- even a freezer. The metal blocks any signal sent to or from the fob, effectively disabling it.

To fight climate change, talk about it