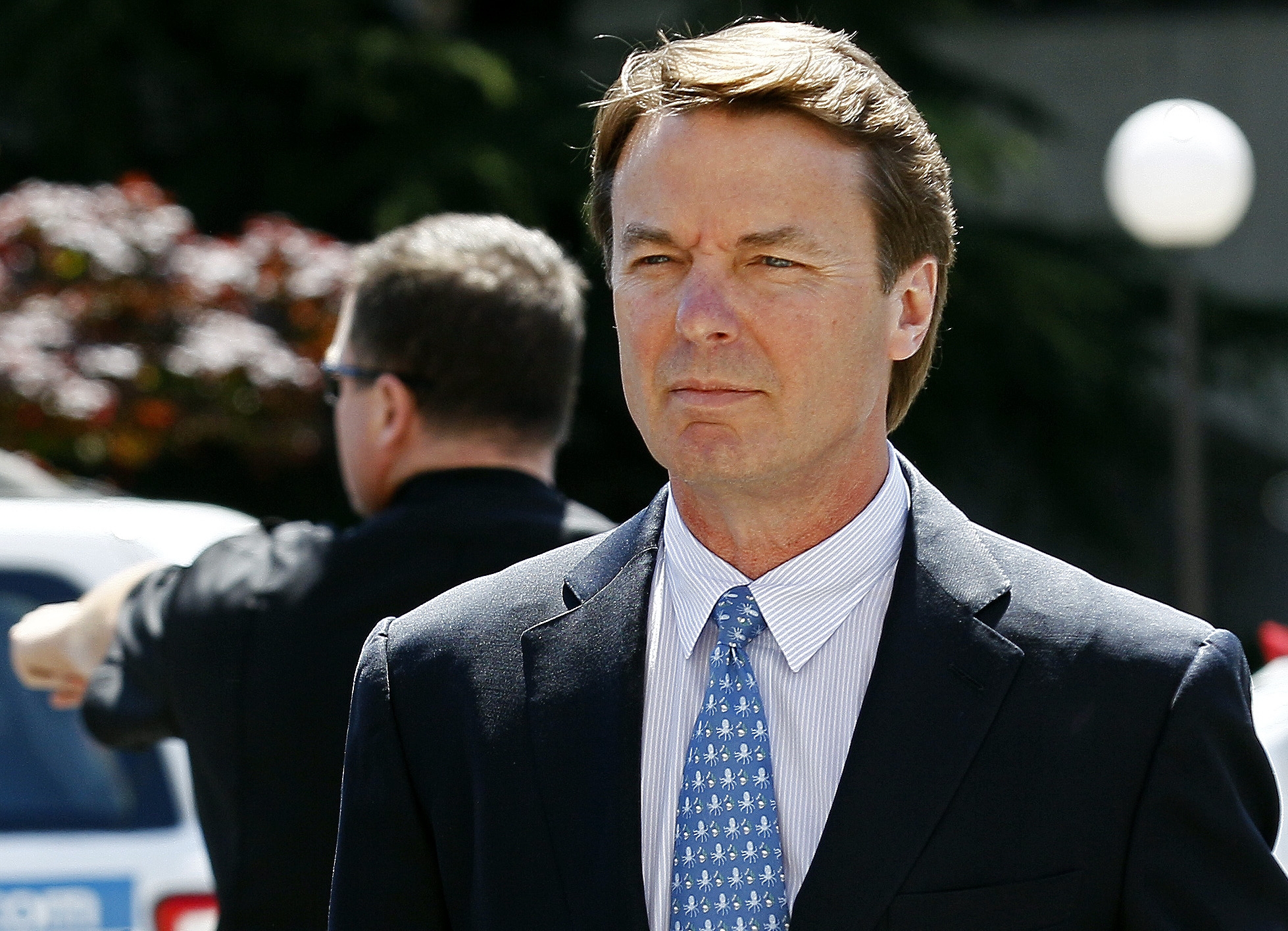 (CBS News) On Monday, the criminal trial against John Edwards will begin in Greensboro, North Carolina, a case that goes far beyond the usual bounds of presidential politics and marital infidelity by going deep inside the complicated world of campaign finance law.

Edwards, the former North Carolina senator, two-time presidential candidate and 2004 Democratic vice presidential nominee, was indicted last June in federal court on six counts alleging his complicity in a scheme to cover up an extramarital affair and its resulting pregnancy while he was running for the 2008 Democratic presidential nomination. If convicted, he could face up to 30 years in prison and more than a million dollars in fines.

The indictment against Edwards charges that money paid by prominent Edwards donors Rachel "Bunny" Mellon and Fred Baron of nearly $1 million, which was used to help his mistress, Rielle Hunter, and their child, amount to campaign contributions because they were made with the purpose of protecting Edwards' presidential candidacy.

The Edwards campaign did not file the more than $900,000 as campaign contributions, and Baron said before his death in 2008 that he had provided the funds on his own, without telling Edwards. The money was not given to Edwards or Hunter directly, but rather funneled through several different people, including a former aide, Andrew Young, who at one point attempted to help Edwards cover up the affair with Hunter by claiming paternity of Hunter's child with Edwards.

Pivotal to the prosecution's case will be attempting to show that the funds did qualify as campaign contributions and that Edwards accepted them with the knowledge that in doing so he was breaking the law.

"It's a clear legal debate over whether personal expenditures given for a candidate while he's campaigning - money for personal uses - is a campaign contribution," said Lee Goodman, an attorney who specializes in federal and state election laws.

According to Federal Election Commission (FEC) regulations, an individual could only donate $2,300 to any candidate for a primary election in the 2008 cycle, and presidential candidates were prohibited from accepting contributions from individuals that exceeded that amount. The Edwards indictment contends that the contributions in question were made specifically with the intent of influencing the presidential election and would not have been made irrespective of Edwards' campaign. Part of that argument cites Edwards' campaign strategy, which according to the indictment "stressed the importance of publicizing, among other things, 'that [Edwards'] family comes first.'"

Melanie Sloan, the Executive Director of Citizens for Responsibility and Ethics in Washington (CREW), a nonprofit government watchdog group that filed a brief in support of Edwards in this case, cites the reference to Edwards' "family" focus as problematic.

Sloan argues that according to the indictment, the gifts qualify as campaign contributions only because Edwards was a purported family man rather than a "known philanderer." Thus, the contributions would be legal for a philandering politician to accept, but not for a candidate touting family values.

"This is an entirely novel case," Sloan said. "The prosecution, if it were successful, it would muddy up campaign finance law immeasurably, making it very unclear what are campaign contributions and what are campaign expenditures."

"Anytime you're spending money on your mistress it could be counted as campaign contributions," she added.

Even if the prosecution is able to prove that the funds qualified as campaign contributions, Richard Hasen, a law professor at the University of California, Irvine and an expert in election law and campaign finance regulation, argues it will be difficult to prove that Edwards would have known that at the time and that he was consciously breaking the law, particularly given that his defense team is expected to call two former FEC commissioners to testify. Those commissioners are expected to argue that at the time the donations were made, it was not clear under the law that this would be considered a campaign contribution.

"If they're saying, 'We don't think this would have been illegal at the time,' it's very tough to prove the state of mind," Hasen said. "I do think that it's an uphill battle for the prosecution."

Still, Edwards -- who reportedly turned down a plea bargain -- faces a risk in having his trial heard before a jury. Prosecutors are expected to go into the details surrounding Edwards' affair with Hunter, which he carried on while his wife, Elizabeth Edwards, was ill with cancer. Elizabeth Edwards died from her illness in 2010.

According to a new CBS News/New York Times poll, only 3 percent of Americans hold a favorable view of Edwards. Since 2007, Edwards' unfavorable ratings have risen eleven points, from 30 percent then to 41 percent today.

"I think that John Edwards' attorneys have their work cut out for them," said Goodman. The jury will be hearing Edwards' defense "against a backdrop of very salacious facts and a distrust of politicians in general."

"To some extent I think the government will ride the emotional pitch of those aspects of the case to avoid having to explain this fundamental inconsistency in their positions," he added.

Hasen says that given the factor of Edwards' personal unlikeability, he wouldn't be surprised if the jury convicted the former politician but that the conviction was ultimately overturned.

"It's true that the jury could be biased," Hasen said. "But even if so it's not going to be enough to overcome potential legal problems with the case."

Until the trial begins, however, it's impossible to predict how the trial will play out. It's not yet clear whether Edwards will testify. Plus, as Sloan points out, many facts of the case remain unknown.

"Maybe the prosecution will have more than I know," she said.