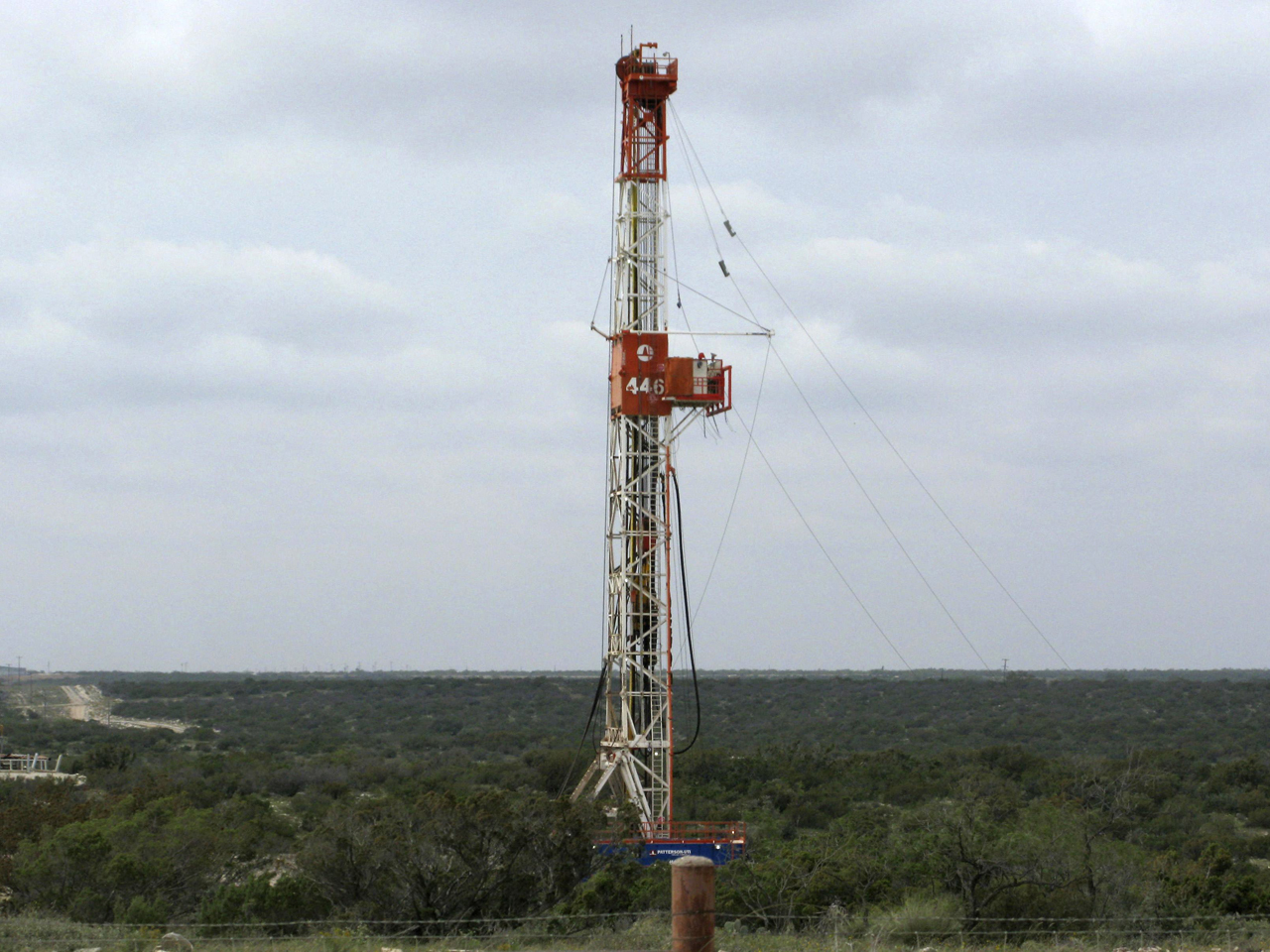 Areas known to have a high incidence of fracking with a history of drilling spills have higher levels of endocrine-disrupting chemicals that might harm the hormonal system, a new study revealed.

Fracking, or hydrolic fracturing, is a way to break up rocks by using pressurized liquid in order to get oil and natural gas out of them. Water is usually mixed with sand and other chemicals and forced at high pressures into a hole dug into the ground or a wellbore. This results in tiny cracks or fractures in the rock layer below the ground. The sand holds the fractures open after the pressure is removed, and the mining team can go in and remove the substances they need.

However, some of the chemicals used in the process are known as endocrine-disrupting chemicals (EDCs). These compounds have been shown to interrupt the hormone production system and have been linked to infertility, cancer and birth defects.

The Environmental Protection Agency said that improper fracking can lead to lower surface water and ground water supplies, contamination of drinking and surface water surfaces, and problems when chemical discharges enter surface waters or injection wells. It can also lead to air pollution when compounds, air pollutants and greenhouse gases are released as a result of the mining.

"More than 700 chemicals are used in the fracking process, and many of them disturb hormone function," study's authors Susan C. Nagel, an associate professor of obstetrics, gynecology and women’s health at the University of Missouri School of Medicine in Columbia, Mo., said in a press release. "With fracking on the rise, populations may face greater health risks from increased endocrine-disrupting chemical exposure."

The researchers looked at 12 suspected or known endocrine-disrupting chemicals using in fracking.

They took ground and water samples from areas in Garfield County, Mo. -- which has more than 10,000 active natural gas drilling sites -- where there was a history of drilling spills or accidents. In addition, samples were taken from areas of Garfield County with less drilling activity. The same was done for Boone County, Mo., which also has a lot of drilling sites.  The water samples from the highly populated drilling sites had moderate to high levels of EDCs that could change how a body reacts to androgens, which include hormones like testosterone, and estrogen.  Samples taken from the Colorado River, where natural gas drilling sites often drain into, also had moderate levels.

Samples taken from areas that didn’t have much drilling activity had lower levels of EDCs.

“Fracking is exempt from federal regulations to protect water quality, but spills associated with natural gas drilling can contaminate surface, ground and drinking water," Nagel said. "We found more endocrine-disrupting activity in the water close to drilling locations that had experienced spills than at control sites. This could raise the risk of reproductive, metabolic, neurological and other diseases, especially in children who are exposed to EDCs."

The study was published on Dec. 16 in Endocrinology.