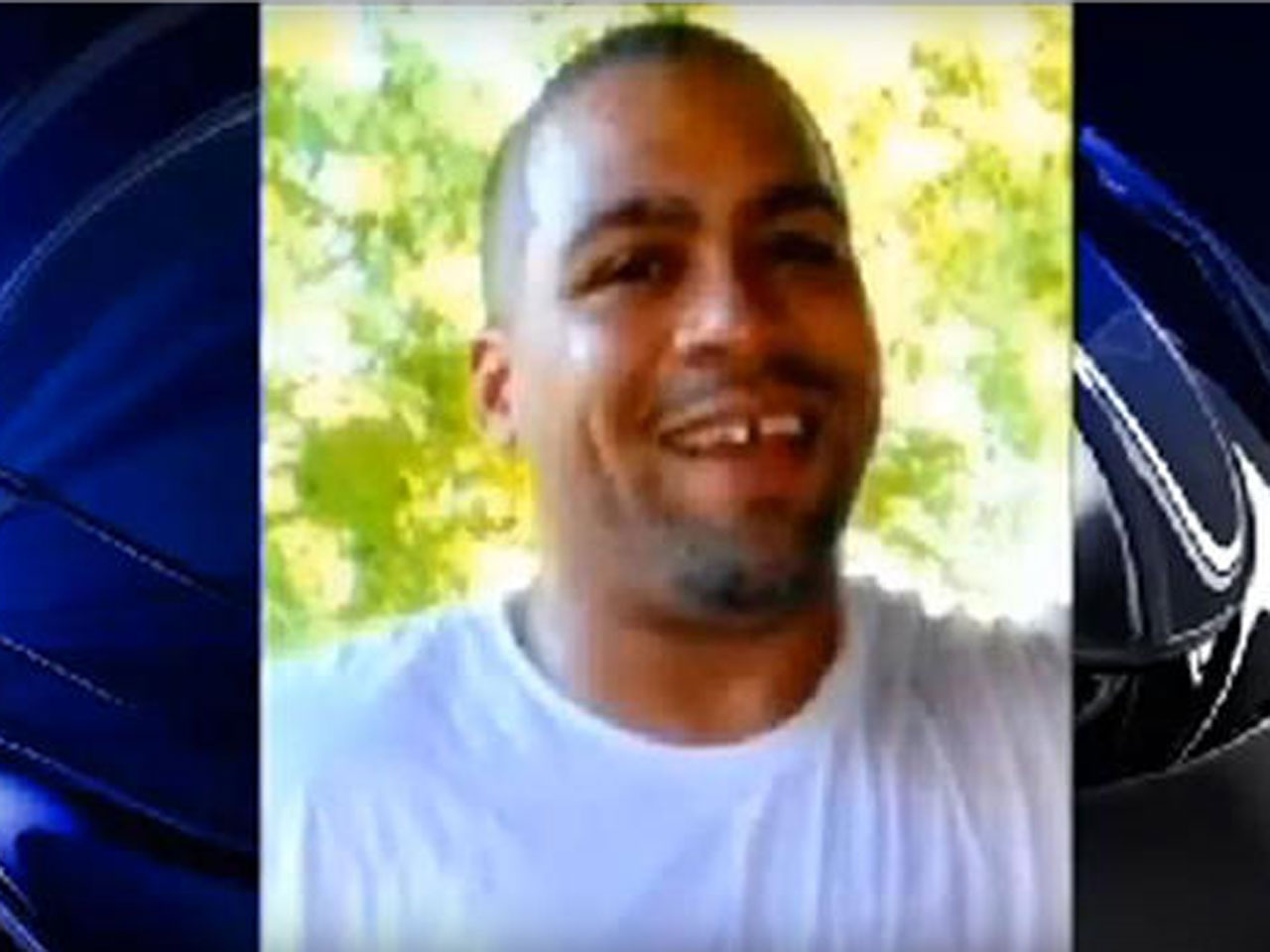 FARMINGTON, Conn. - Thaddeus Singleton III, a friend of former New England Patriots star Aaron Hernandez who died after crashing his car in June, had two cocaine-related drugs, oxycodone and PCP in his system, according to toxicology results released by police on Monday.

Authorities said the accident remains under investigation, and no other details were released.

Singleton, 33, who was married to Hernandez's cousin, died after a car he was driving went off a road in Farmington, Conn., went airborne and became lodged inside the Farmington Country Club on June 30.

The Hartford Courant reported at the time that Massachusetts investigators were interested in speaking with Singleton in connection with their investigation into Hernandez.

A passenger in the car, Tabitha Perry, 27, survived the crash, but died last week after being found unconscious and not breathing inside a Southington home. The cause of her death remains under investigation, with toxicology tests pending.

Hernandez, who grew up in Bristol, Conn., is charged with murder in the shooting death of 27-year-old Odin Lloyd, whose body was found in June not far from Hernandez’s home in North Attleborough, Mass. He has pleaded not guilty.

Authorities also have been investigating whether Hernandez is linked to a 2012 double homicide in Boston. While investigating Lloyd’s death, police searched Singleton’s Bristol home and found an SUV rented in Hernandez’s name that was wanted in connection with the Boston killings.

Singleton was married to Hernandez’s cousin Tanya Singleton, who was indicted in September on charges of criminal contempt and conspiracy to commit accessory after the fact in the Lloyd shooting.

Another person with ties to Hernandez — Robert Valentine, a brother of Hernandez’s mother — died in a car crash in August.

Hernandez appeared in court Monday for a hearing in the murder case against him. His attorneys accused the state of allowing leaks that jeopardize his right to a fair trial.

The defense alleges the prosecution has allowed out-of-court statements about the case. Prosecutors deny the allegations and say no leaks have come from the investigative team.

The two sides agree in principle on a gag order, but the judge asked them both to submit specific proposals.