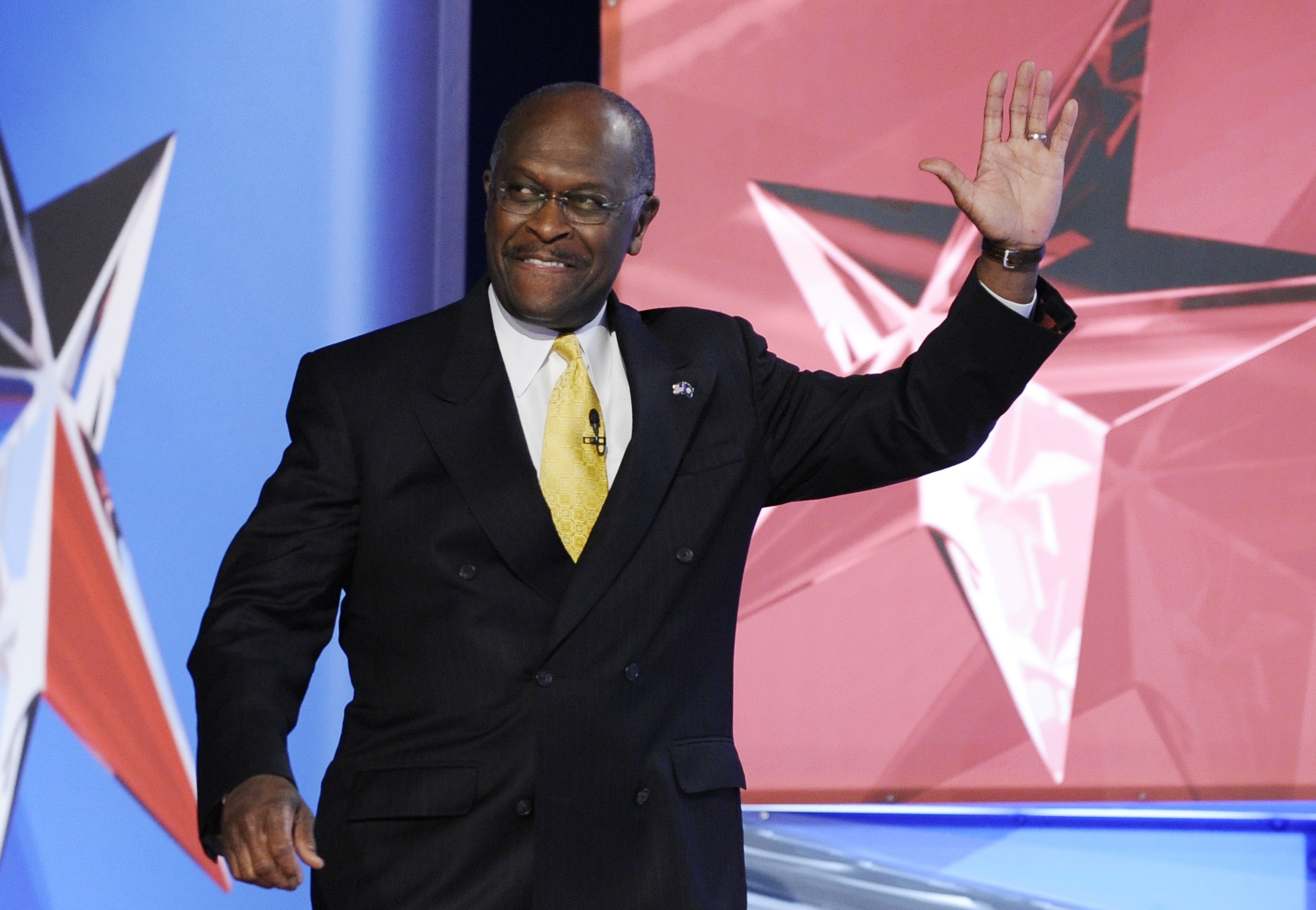 On average, the only Americans who would see their taxes fall under Herman Cain's "9-9-9" tax reform plan are those making $200,000 a year or more, according to a new study out Tuesday by the Brooking Institution's Tax Policy Center.

The reality of the proposal is a bit more complicated than that, though Cain has not fully explained the details. (Here's the summary posted on Cain's website.)

But according to the Los Angeles Times, Cain has provided no economic basis for his claim that the 9-9-9 plan would "expand GDP by $2 trillion, create 6 million new jobs, increase business investment by one third, and increase wages by 10%."

According to the Tax Policy Center's analysis, which compares the taxes Americans currently pay (minus the payroll tax cut) to those that they would pay under Cain's plan, most Americans would see their after-tax incomes fall under the plan. (The Tax Policy Center is a joint venture of the Brookings Institution and the Urban Institute.)

"Essentially what it says is that we're going to make sure that the wealthiest among us pay less," he said.