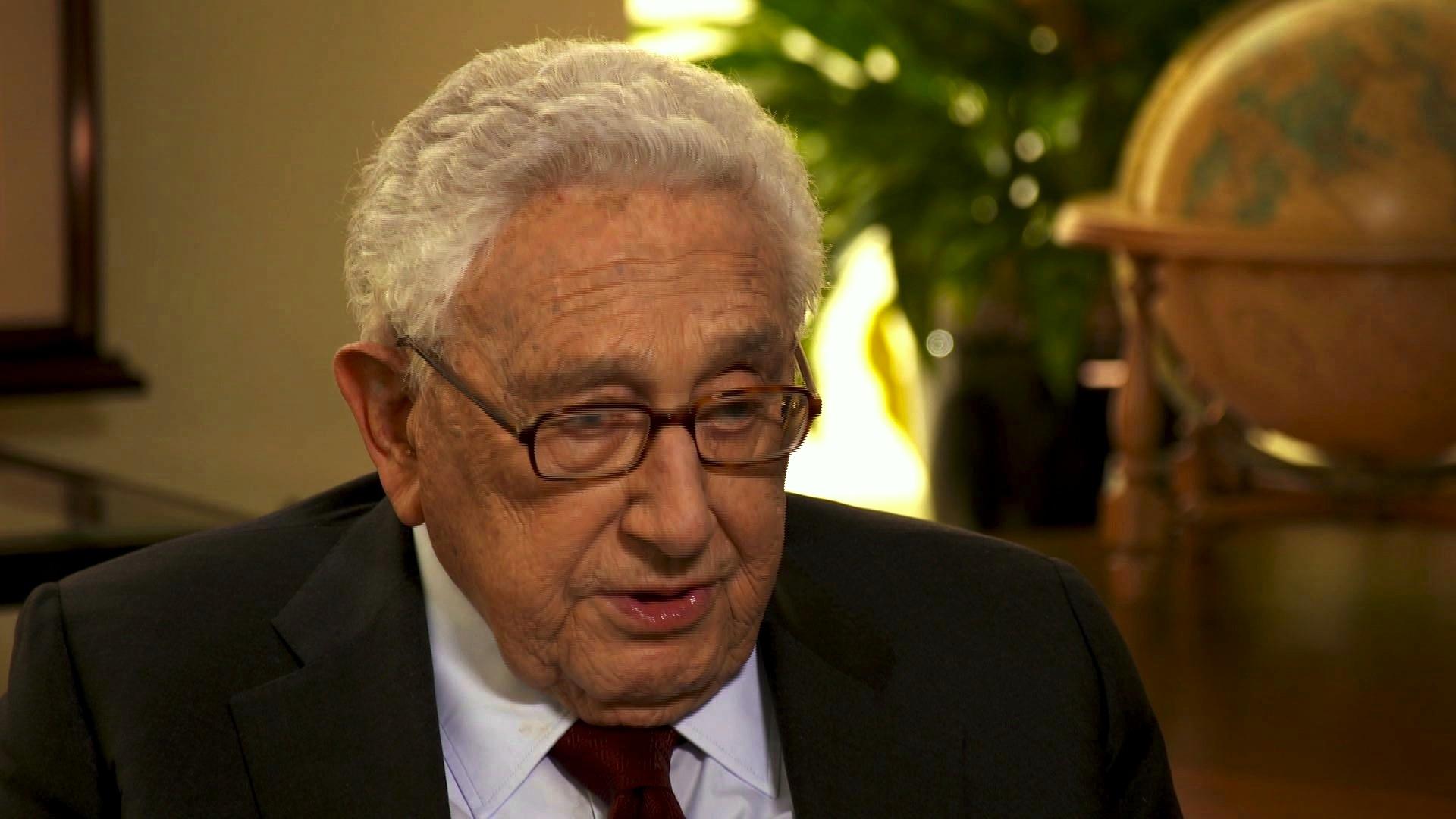 Former Secretary of State Henry Kissinger, responding to intelligence reports that Russia directed hacks to interfere with the U.S. election, is hoping that the American government is retaliating against the Kremlin with cyberattacks of its own.

“I don’t doubt that the Russians are hacking us,” Kissinger told CBS’ “Face the Nation” in an interview that aired Sunday. “And I hope we’re doing some hacking there.”

“Everybody has a hacking capability. And probably every intelligence service is hacking in the territory of other countries,” he said. “But who exactly does what? That would be a very sensitive piece of information. But it’s very difficult to communicate about it. Because nobody wants to admit the scope of what they’re doing.”

Kissinger, a secretary of state under President Richard Nixon, also offered candid thoughts about Russian President Vladimir Putin, calling him a “character out of Dostoyevsky,” referencing the Russian novelist who wrote “Crime and Punishment.”

“He is a man with a great sense of connection, an inward connection, to Russian history as he sees it,” Kissinger remarked of Putin, who intelligence sources have said gave direct approval for the recent hacks in the U.S. related to the 2016 presidential election.

“He is a cold calculator of the Russian national interest, as he conceives it, and which he believes, probably correctly, has some very unique features,” Kissinger said.

“For him, the question of Russian identity is very crucial. Because as a result of the collapse of communism, Russia has lost about 300 years of its history,” the former secretary of state continued. “And so that the question of ‘What is Russia?’ looms very large in their mind. And that’s a problem we have never had.”

Kissinger, who declined to endorse either party’s candidate in the general election, also commented on President-elect Donald Trump, giving a cautiously optimistic assessment of the businessman’s potential on the international stage.

“Donald Trump is a phenomenon that foreign countries haven’t seen. So it is a shocking experience to them that he came in to office,” Kissinger said. But the president-elect, he acknowledged, presented “extraordinary opportunity” because of it.

“I believe he has the possibility of going down in history as a very considerable president,” he continued. “Because every country now has two things to consider. One, their perception that the previous president, or the outgoing president, basically withdrew America from international politics, so that they had to make their own assessments of their necessities.”

“And secondly, that here is a new president who’s asking a lot of unfamiliar questions,” he said. “And because of the combination of the partial vacuum and the new questions, one could imagine that something remarkable and new emerges out of it. I’m not saying it will. I’m saying it’s an extraordinary opportunity.”

Kissinger added that Mr. Trump’s instincts -- which he said were a “different form of analysis as my more academic one” -- have led to him raising issues that were of great import.

“And if they’re addressed properly, could lead to good – great results,” Kissinger said.

Asked to weigh in with his general impression of the president-elect, Kissinger said at first he had believed the support for Mr. Trump was a “transitory phenomenon.”

But, he said, “I give him huge credit for having analyzed an aspect of the American situation, develop a strategy, carry it out against his leadership of his own party, and prevailing. Now, his challenge is to apply that same skill to the international situation.”