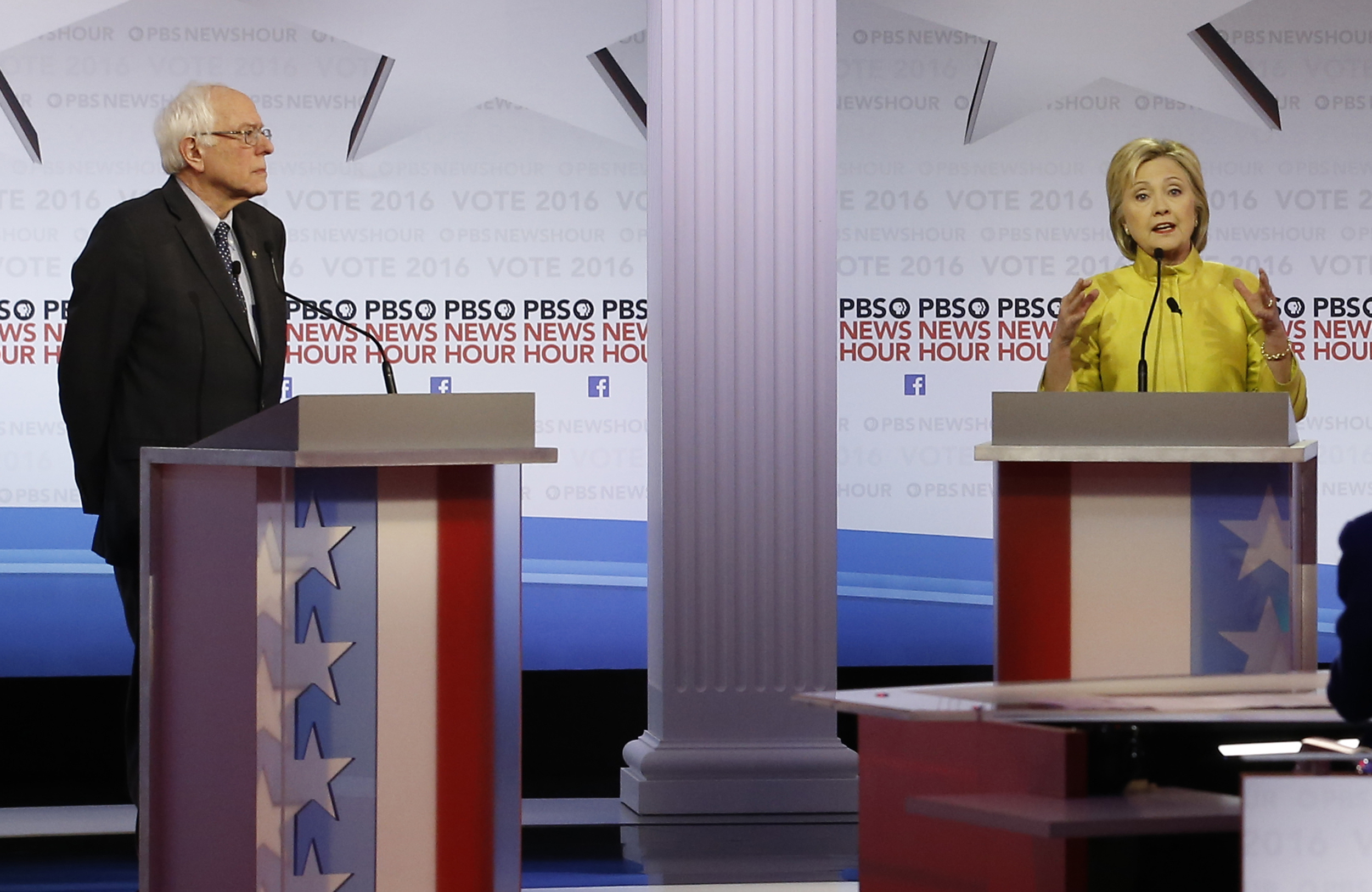 At Thursday's first Democratic debate after the New Hampshire primary, Bernie Sanders lambasted rival Hillary Clinton for her friendship with Henry Kissinger, calling the man "one of the most destructive secretaries of state of the modern history of this country.

"In her book and in this last debate, [Clinton] talked about getting the approval or the support or the mentoring of Henry Kissinger," Sanders said on stage. "I am proud to say that Henry Kissinger is not my friend. I will not take advice from Henry Kissinger."

Sanders blamed Kissinger, who served under Republican President Richard Nixon, for destabilizing the political situation in Southeast Asian countries and paving the way for the Khmer Rouge's mass killing of 3 million people in Cambodia.

It was "one of the worst genocides in the history of the world," Sanders said. "So, count me in as somebody who will not be listening to Henry Kissinger."

Clinton, who during the last Democratic primary debate boasted of Kissinger complimenting her time as secretary, shot back: "Well, I know journalists have asked who you do listen to on foreign policy, and we have yet to know who that is."

"That's fine," Clinton said, going on to defend Kissinger's policies with China as a net positive for the U.S. "You know, I listen to a wide variety of voices that have expertise in various areas. I think it is fair to say whatever the complaints you want to make about him are, that with respect to China -- one of the most challenging relationships we have -- his opening up China and his ongoing relationships with the leaders of China is an incredibly useful relationship."

Sanders responded with an attack that Kissinger's China policies resulted in American jobs getting shipped overseas.

The former secretary of state, Sanders said, was "not my kind of guy."