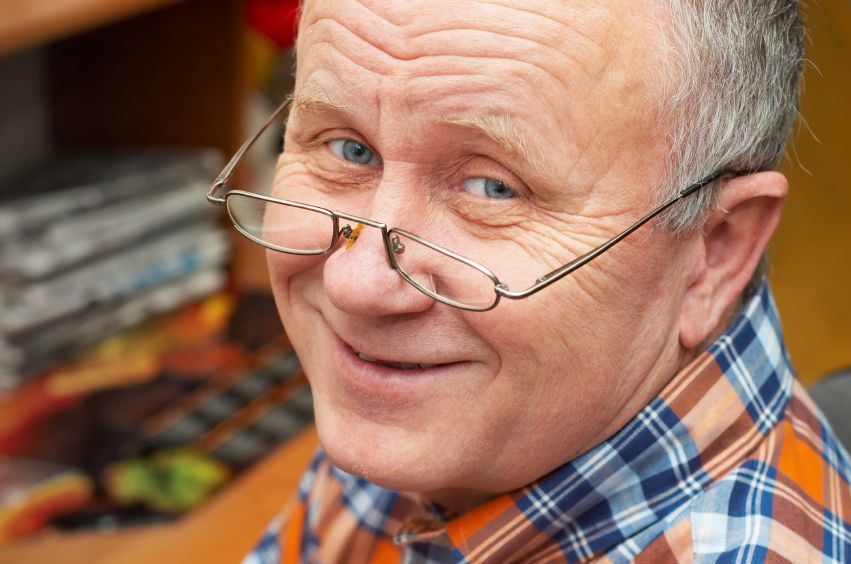 (MoneyWatch) Once again the Center for Retirement Research at Boston College is alerting us to the risk of financial fraud against the elderly. They've highlighted a new documentary titled "Last Will and Embezzlement," and you can watch the trailer they posted in a recent blog post.

Many boomers are wrestling with this issue for their parents. For example, my wife and I had to be vigilant with her 94-year-old mother when she could no longer manage her own finances. We had to take over her checkbook, cancel her credit cards, and arrange for long-term care that controlled her environment. She was lucky she had someone she could truly trust, because the film shows that fraud is usually committed by someone you trust, often a relative.

We were glad to be able to help my mother-in-law, but we also considered our experience a preview of our own lives in a few decades. We're already open to the idea of taking steps to prevent fraud against us well before we're unable to make these decisions for ourselves.

One warning sign of fraud against the elderly is when someone you don't know has inserted themselves in a position of trust with your elderly parents, perhaps taking over their finances as a "service." Often they wait to strike -- they'll do a trustworthy job for many months to build trust and gain more access to your parents' financials before they start to siphon funds. A better approach than having your parents hire a stranger to manage their money is either for you to take control with the approval and understanding of your parents, or for you to make the arrangements yourself if you can't be physically present to manage their finances.

One way to lock up a guaranteed income stream is to buy an immediate annuity from a reputable insurance company. With an immediate annuity, the monthly income is guaranteed for life and you can't withdraw the money. This last feature is often disparaged by financial planners as being too inflexible and restrictive, but it can be a good thing in someone's later years. But it's for this exact reason that several actuary friends of mine bought annuities for their mothers after their fathers passed away. It was a good way to make sure their mothers wouldn't become destitute by running out of money if they lived a long life or by becoming a victim of financial fraud.

Another way to prevent fraud is to keep your accounts or retirement income within the retirement plan offered by your employer, provided your employer is a large company that's professionally managed. Such employers operate these plans strictly for the benefit of their employees, and they're subject to strict fiduciary rules that they take very seriously. As a result, there's a very good chance you won't be defrauded.

You'll need to be vigilant if you want to make sure your parents' retirement -- as well as your own -- is secure. You don't want to take your eye off the ball and enrich some slimy crook.