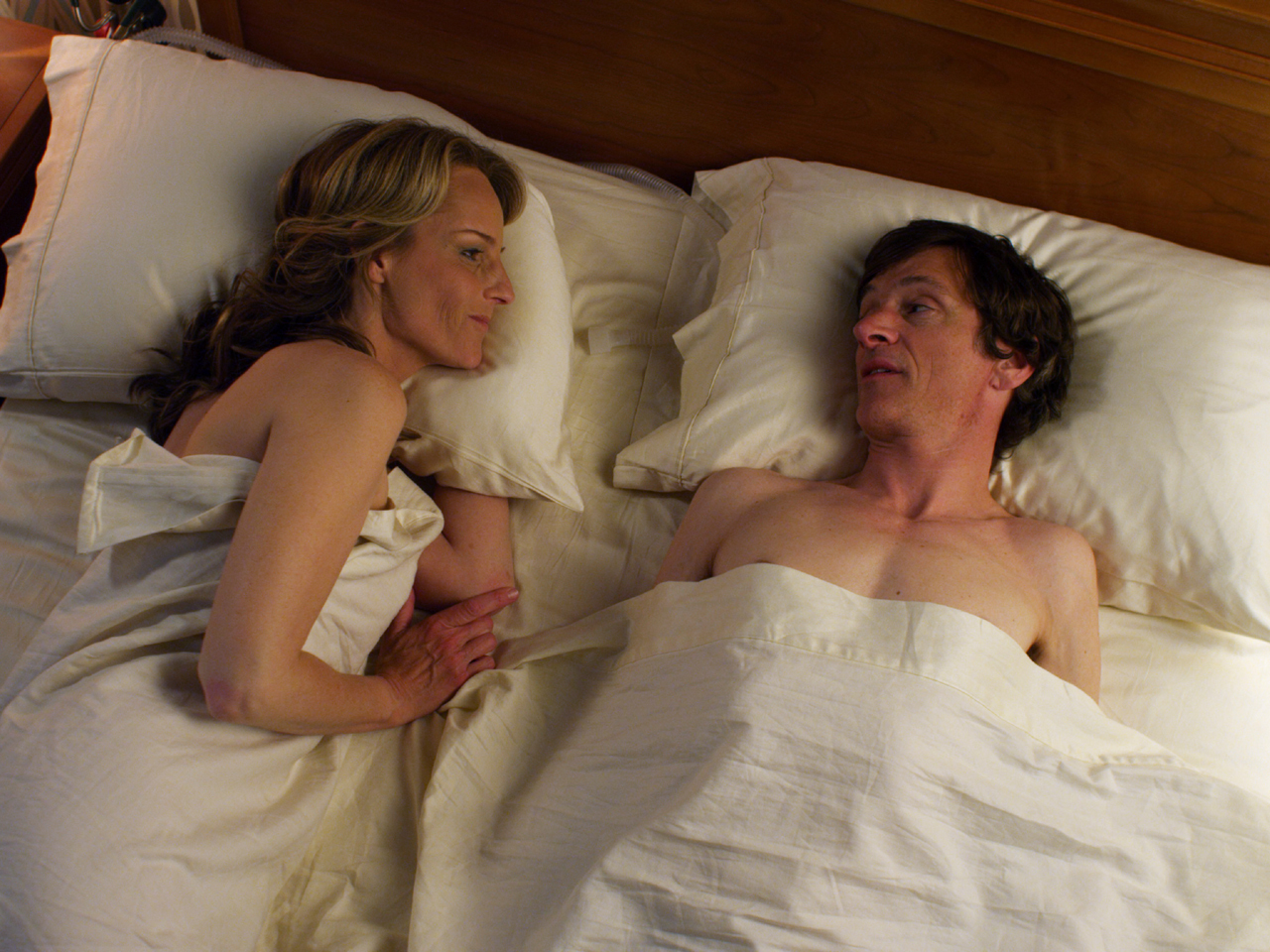 Helen Hunt said she had never heard of a "sex surrogate" until she was asked to play one in her new film "The Sessions."

The film, based on the autobiographical writings of Mark O'Brien, follows a man, Mark (John Hawkes) who despite being physically hampered by an iron lung wants to finally lose his virginity at age 38 with the help of "sex surrogate" Cheryl, played by Hunt.

The Oscar-winning actress said she talked with O'Brien's real-life "sex surrogate" to help her with her character.

"Five minutes on the phone with her and I thought I want to be like that," Hunt told CBS News' Teresa Garcia.

Directed by Ben Lewin, "The Sessions" has received almost uniformly favorable reviews. It has a 96 percent favorable rating - based on 53 reviews- on the aggregator site Rotten Tomatoes. It opens in theaters today.

The film, which was shown at Sundance and the Toronto Film Festival, has been released by Fox Searchlight.