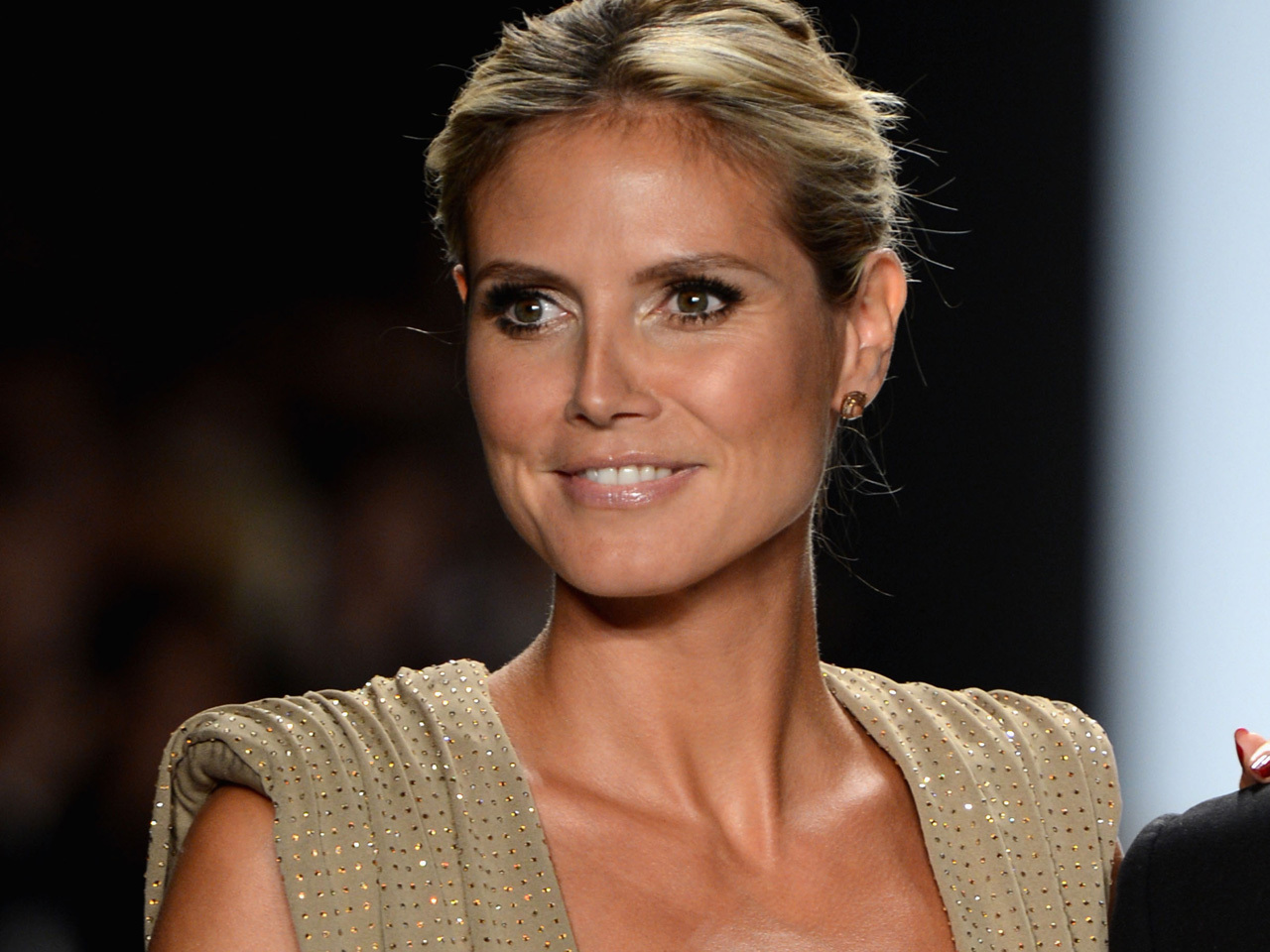 (CBS/AP) Heidi Klum admitted to talk-show host  Katie Couric that she is seeing her  bodyguard, but said she did not have an affair with him while she was married to singer Seal.

Pictures: Heidi Klum and Seal
Read More: Heidi Klum: "Seal has moved on so have I"

Klum, speaking on Couric's new talk show "Katie," said she "never looked at another man" while she and Seal were together. But more recently, she and the family's bodyguard of four years have gotten to know each other "from a completely different side," she told Couric in an interview on Wednesday.

Klum chose not to call their connection a relationship, saying, "it's just started." She called him "a great man."

Seal had criticized Klum recently for having a relationship with the man before they has separated.

The 39-year-old supermodel and TV star filed for divorce from Seal earlier this year after seven years of marriage. They have four children.