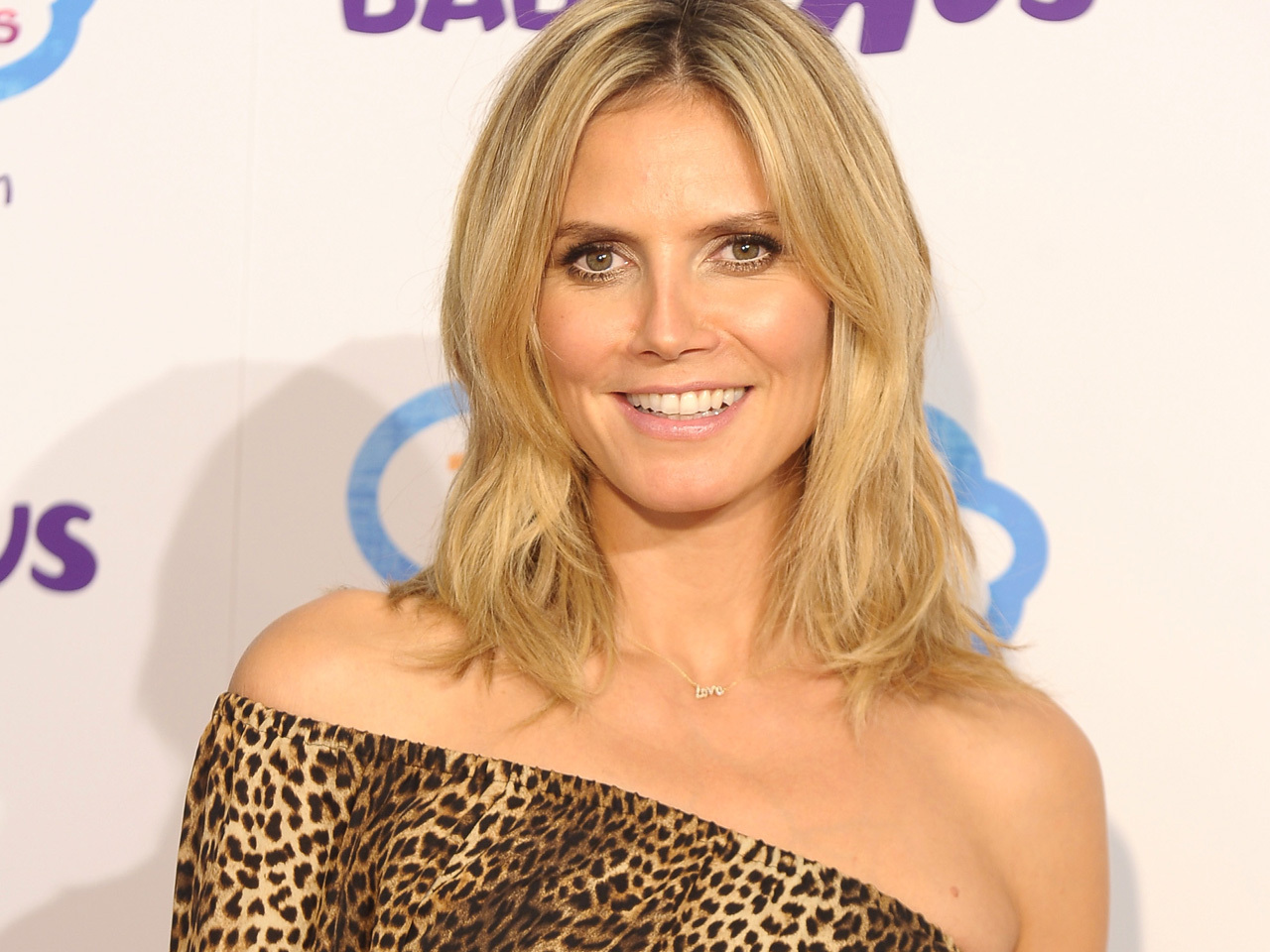 (CBS News) Heidi Klum said in a statement that she has moved on from her ex-husband Seal and so has he, a report says.

"I cherish all of the great memories Seal and I created together over the years," Klum said in a statement to People. "Our separation was based on issues between the two of us. Seal has moved on and so have I."

The supermodel's statement comes after TMZ photographers asked Seal how he felt about the rumors that Klum is dating her bodyguard.

On camera Seal said he didn't "expect Heidi to all of a sudden become a nun" but he said that he thought she "would've shown a little bit more class and at least waited until we separated first before decided to fornicate with the help, as it were."

The 49-year-old singer then clarified that he wasn't implying that Klum cheated on him before their separation in January.

The two announced their separation after seven years of marriage, saying "we have grown apart."&nbsp