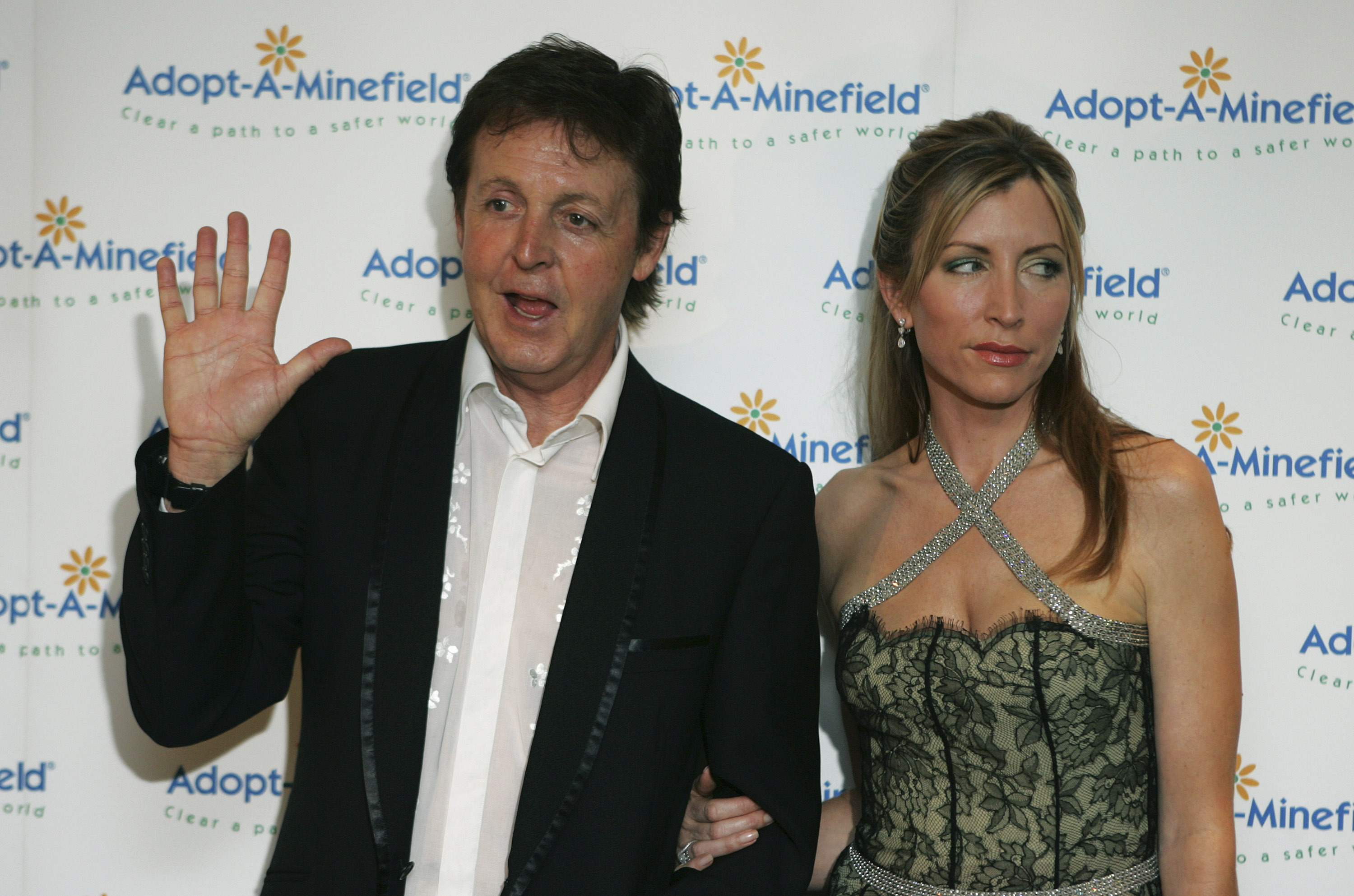 (CBS) Beatles fans who were amazed at allegations Paul McCartney hit his ex-wife Heather Mills have an ally. A lawsuit filed against Mills by her former publicist states she lied about the abuse she says she suffered at McCartney's hands.

Among other things in the suit, Mills is accused of making up allegations that McCartney was a drunk and a wife beater. Her former publicist, Parapluie, claims that Mills owes it $168,000 in unpaid fees.

TMZ reports the firm got Mills a chance to participate on Donald Trump's "Celebrity Apprentice" but Mills wouldn't accept without a guarantee that she'd win. TMZ reports Trump denied the request.

Parapluie says Mills also claimed that all the money she earned from "Dancing with the Stars" would go to charity but only a portion of it has.